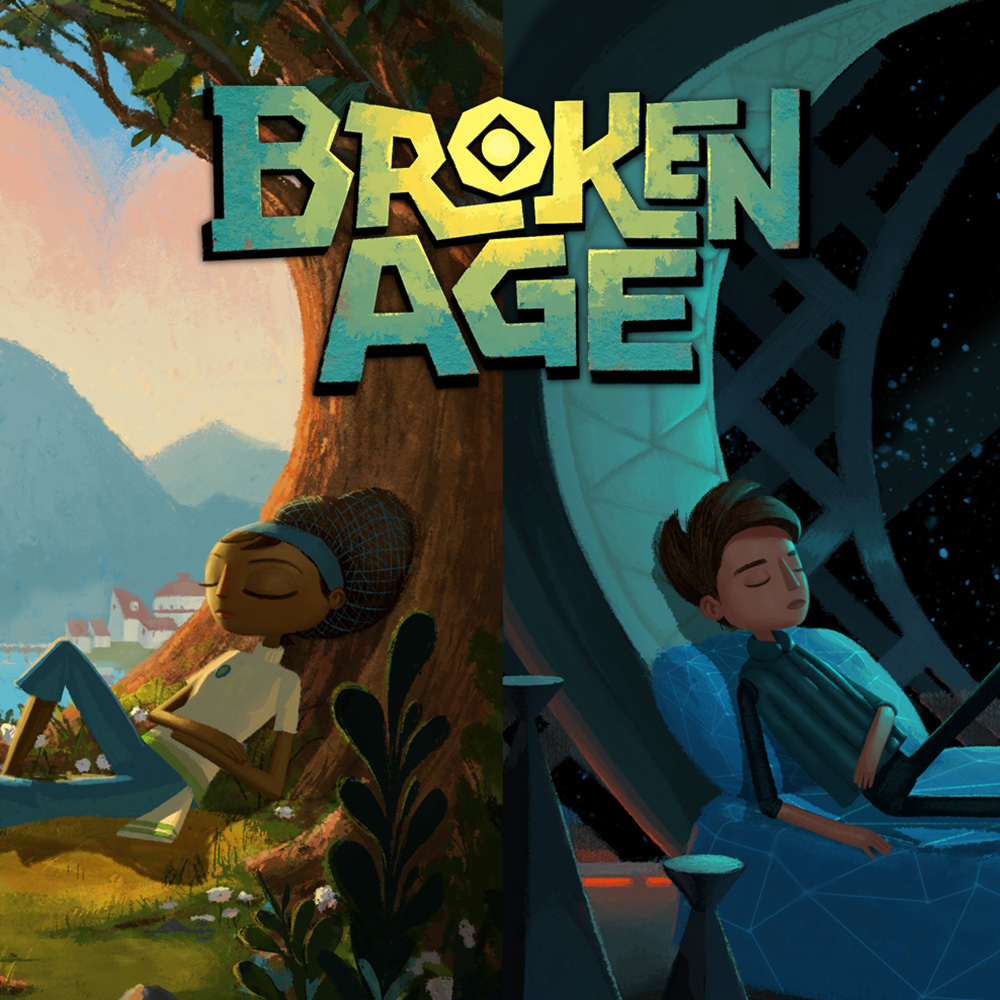 Vella Tartine and Shay Volta are two teenagers in strangely similar situations, but radically different worlds. The player can freely switch between their stories, helping them take control of their own lives, and dealing with the unexpected adventures that follow.


PostTweetShare Share with WhatsApp Share with Messenger
Community Updates
Nintendo Shop DealsNintendo Shop discount code
New Comment Subscribe Save for later
5 Comments
9th Jan
Lovely point and click game this. Great puzzles, good gameplay and an interesting visual style.
9th Jan
Not my cup of tea. This game is a bit marmite. But I'm happy for those that love it.
9th Jan
Good for a 6 year old boy?
9th Jan

Perfect, I've never heard of that site before. Thanks for that @ThePointyEnd