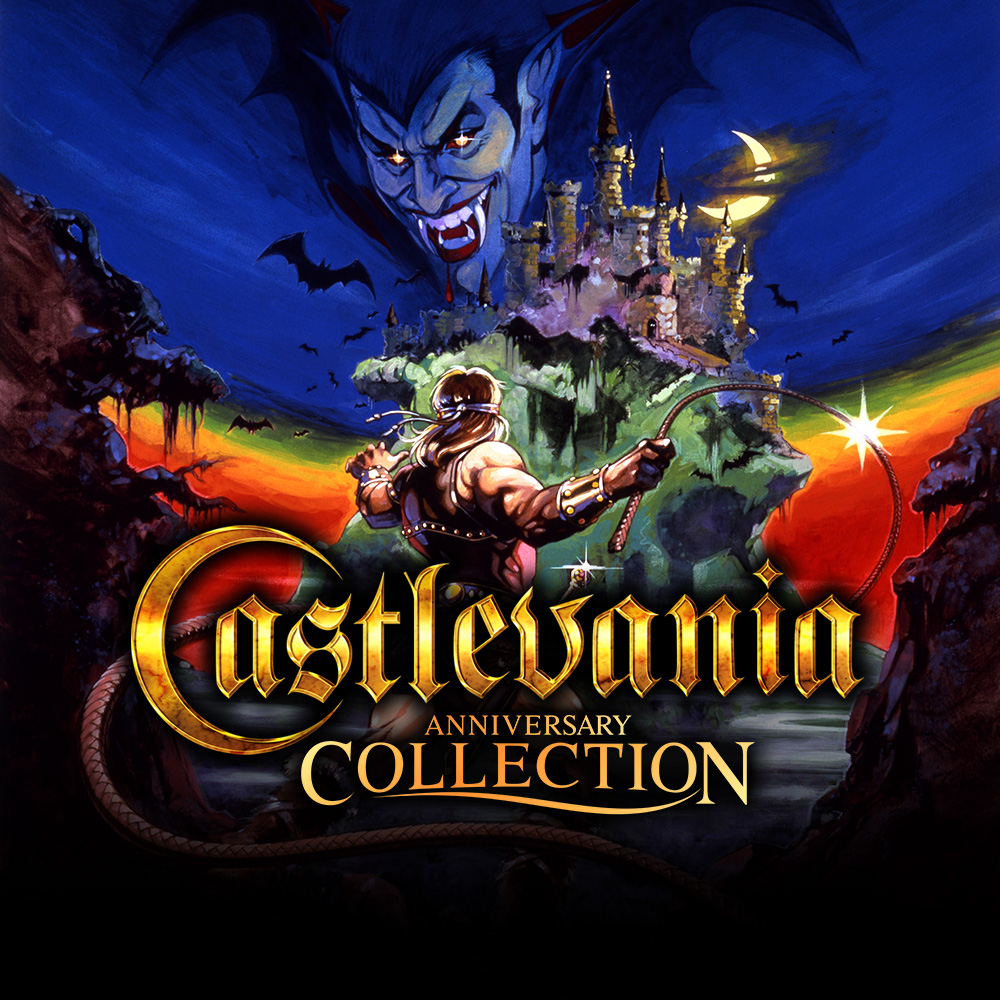 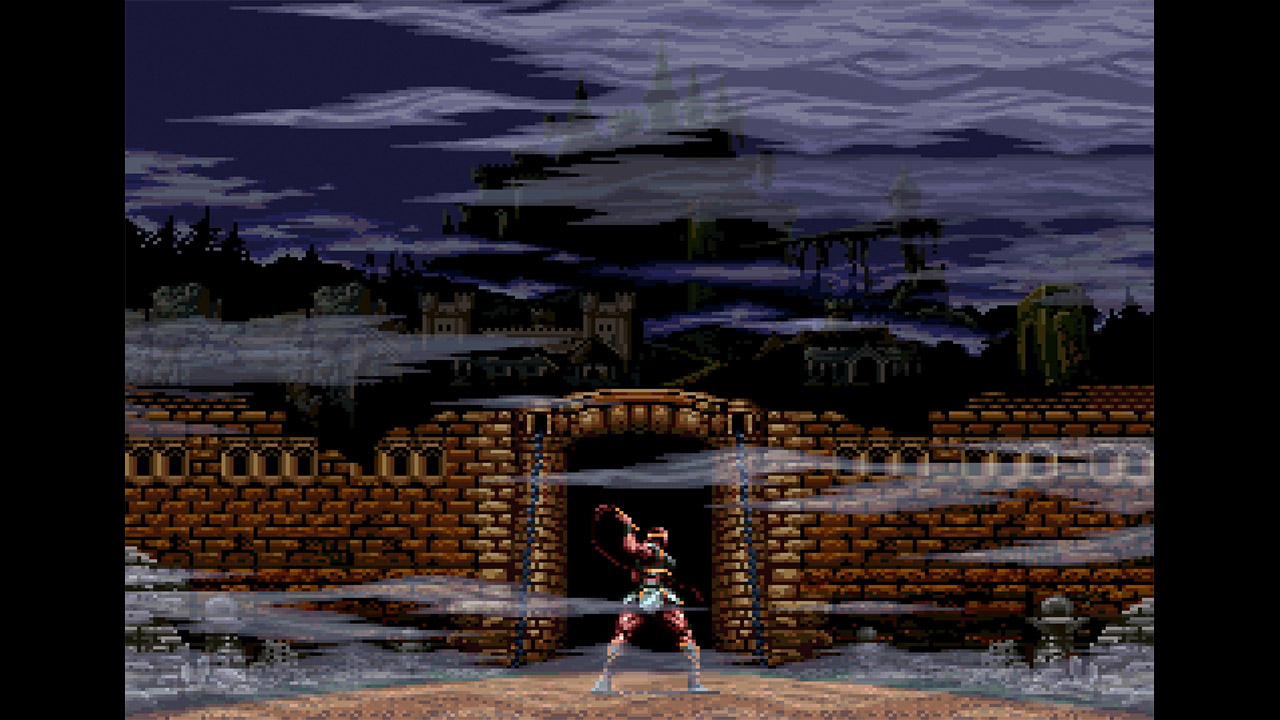 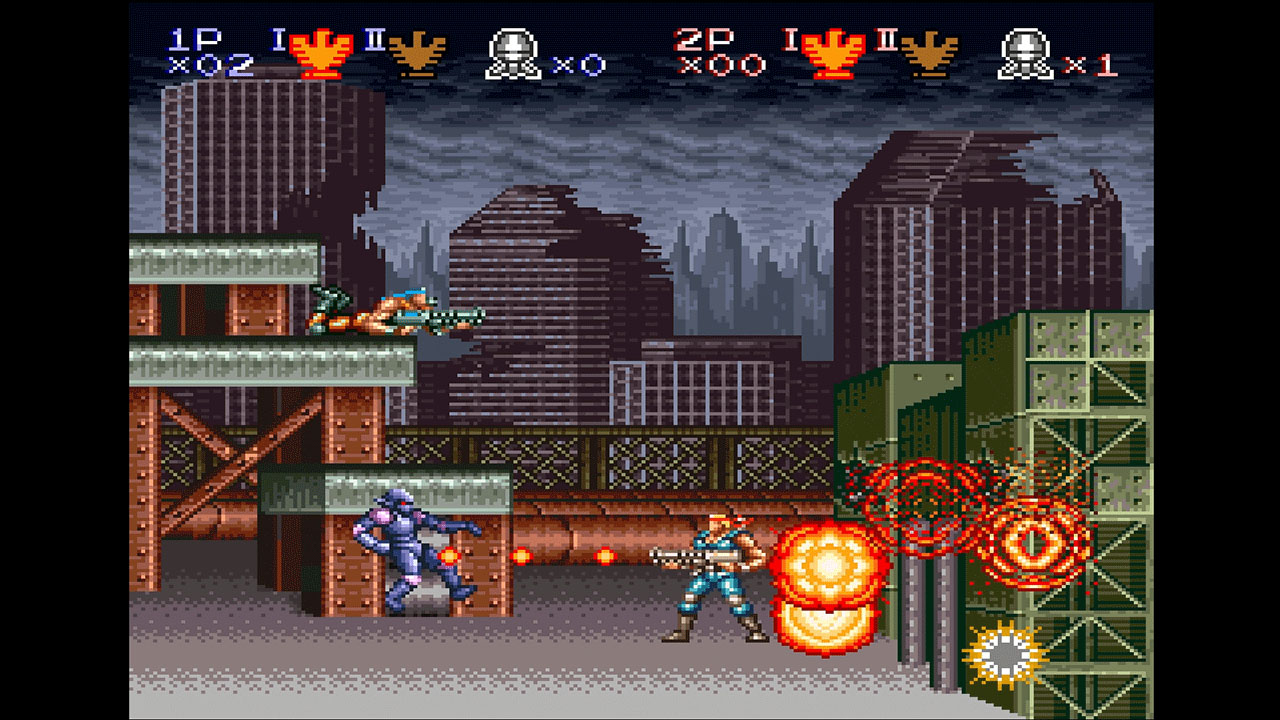 Alone or with a friend, Contra provides hours of nail biting action. In a pinch; make sure you know the code! 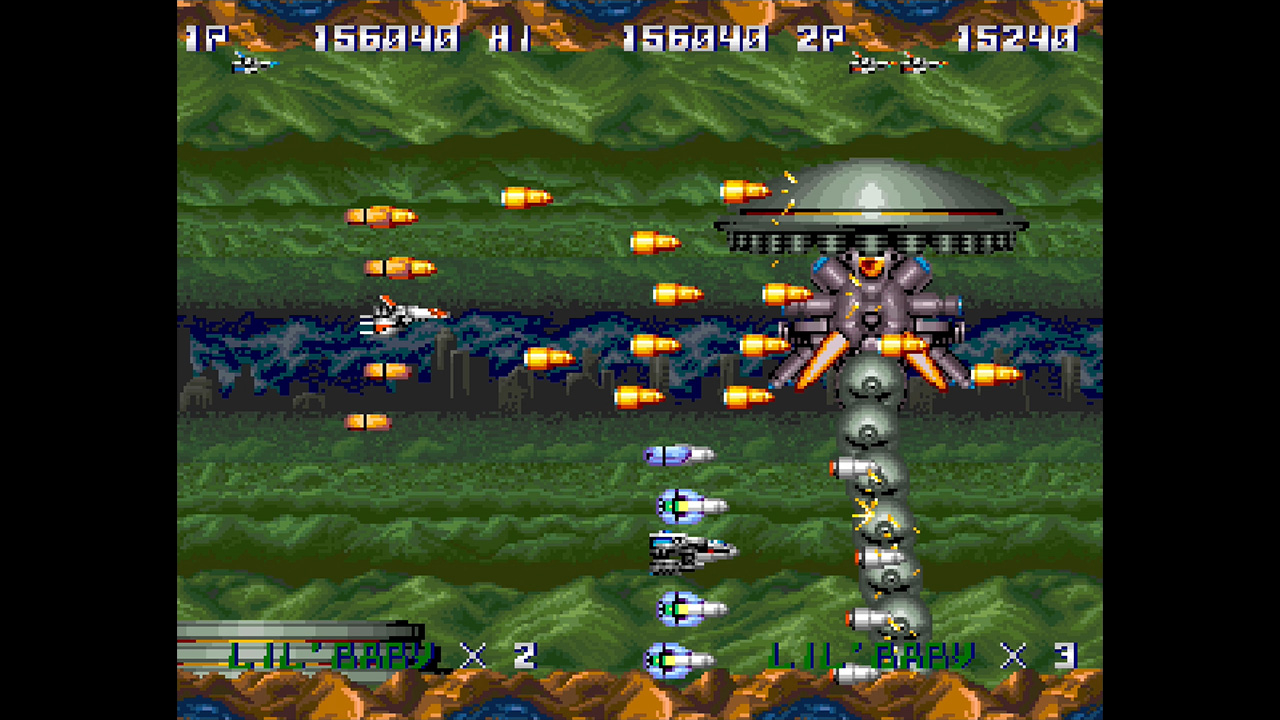 KONAMI starts its 50th anniversary celebration with this first installment of the Anniversary Collection series of the all-time classics!

This collection includes 8 arcade masterpieces of the 80s, from Nemesis to Haunted Castle, but also a bonus eBook packed with new information about the titles, including interviews with the development staff, behind-the-scenes insights, and sketches and design documents never before revealed to the public!

For the first time, these classic titles support mid-game saves, difficulty levels, and display options which provide a fresh experience to longtime fans.

Also includes a bonus eBook packed with new information about the titles, including interviews with the development staff, behind-the-scenes insights, and sketches and design documents never before revealed to the public!

The side-scrolling shooting game which started it all. It could be considered to be the original game which inspired the creators of the Gradius series.

The first game of the TwinBee series loved for its cute graphics.

The smash-hit first installment in the Gradius series, known for its unique power-ups and enemies.

The second entry in the Gradius series which took the series to the next level with its upgraded gameplay and improved graphics.

The timeless shooting game that introduced ground-breaking sprite zooming and rotation effects that added depth to the graphics.

The arcade version of Castlevania which bewitched the fans with its haunting graphics.

Considered by many to be the pinnacle of the Gradius series, memorable for its beloved music and top-notch level design.

The game that introduced many players to the shoot'em up genre, thanks to a more inclusive difficulty and unique design
PostTweetShare Share with WhatsApp Share with Messenger
Community Updates
Nintendo eShop DealsNintendo eShop discount code
New Comment Subscribe Save for later
5 Comments
6th Apr
I keep forgetting to buy these
6th Apr
I would buy the Castlevania one just for Super Castlevania IV...one of the best SNES games. Got the vinyl soundtrack too.
6th Apr

I keep forgetting to buy these

To be fair they are great packages. Worth it at this price.
6th Apr
I picked up the Arcade Collection for Gradius and Salamander, but it's hard playing it on the joycon analogues and playing on the dpad in handheld mode is uncomfortable for me. I think it's the dead zones and the ship not stopping as soon as you stop pushing the stick!