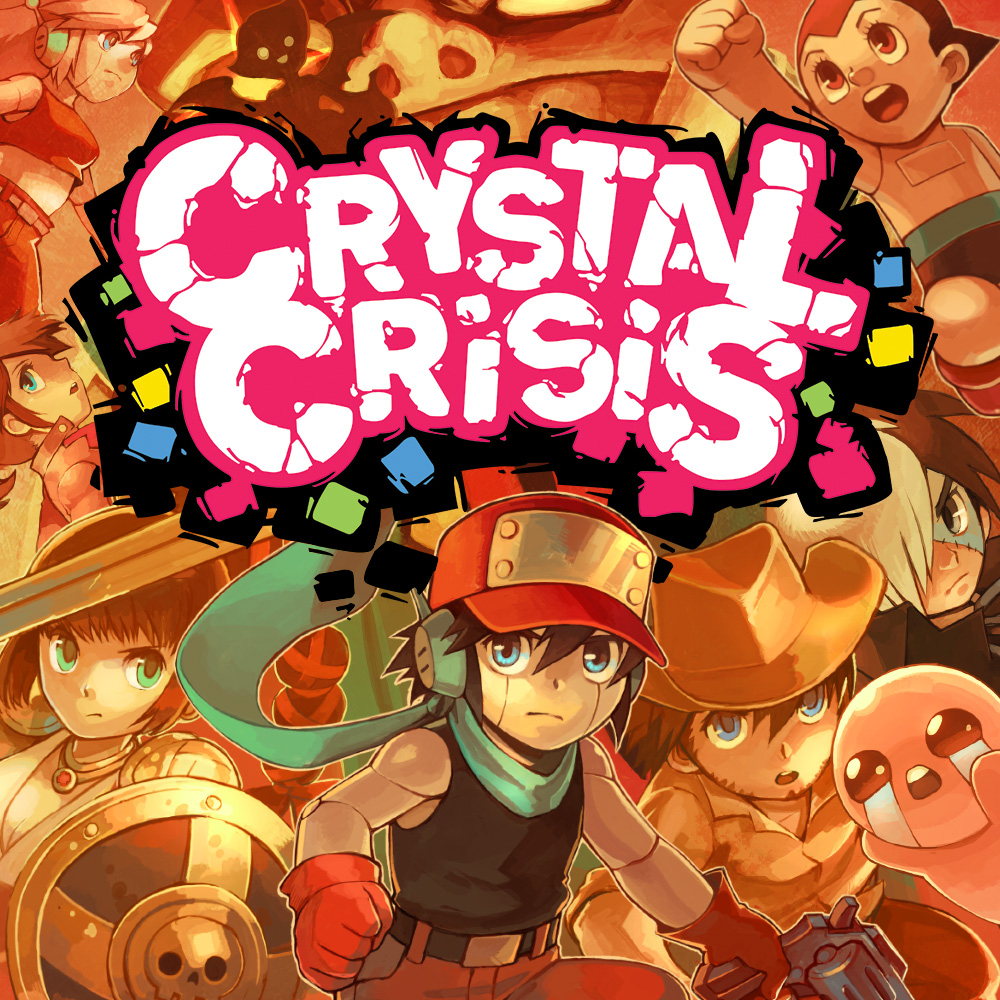 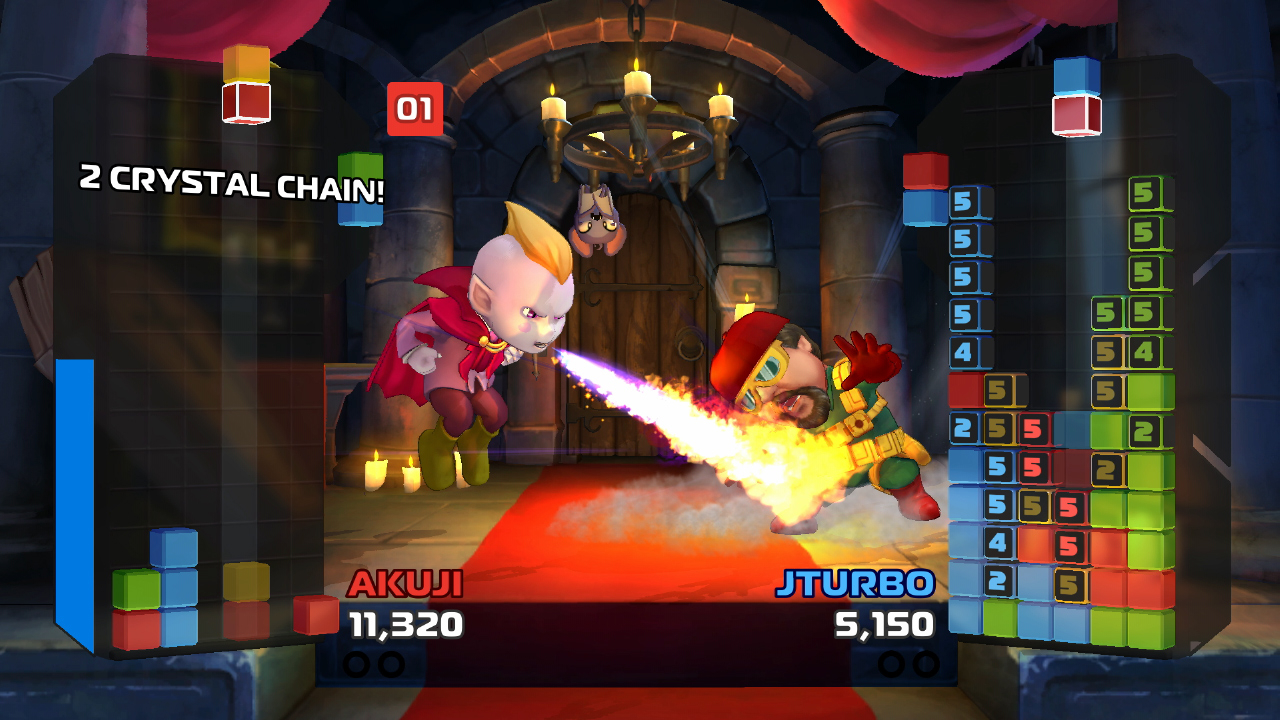 Other Nicalis games on sale

An all-star cast of heroes has gathered to test their mettle in Crystal Crisis, a cute and chaotic new color-matching combat game! Crystal Crisis is presented like a one-on-one fighting game, but instead of kicking and punching, players attack by arranging colorful falling crystals and clearing them from the screen. It’s the ultimate puzzle battle throwdown!

• 20 unique playable characters, including Quote and Curly Brace from Cave Story, Isaac from The Binding of Isaac, Astro Boy and Black Jack from Tezuka Productions, and many more!

• Build up your “Burst” Gauge with combos to unleash powerful special attacks!

• Innovative new “wrap-around” feature allows you to move falling pieces beyond the edge of the wall to reappear on the other side.

• Each character has his or her own stage, musical theme, unique special attacks and voice-acted exclamations!
PostTweetShare Share with WhatsApp Share with Messenger
Community Updates
Nintendo eShop DealsNintendo eShop discount code
New Comment SubscribeSave for later
1 Comment
20th May
Nice little sale, cheers for putting this all together @ThePointyEnd‌