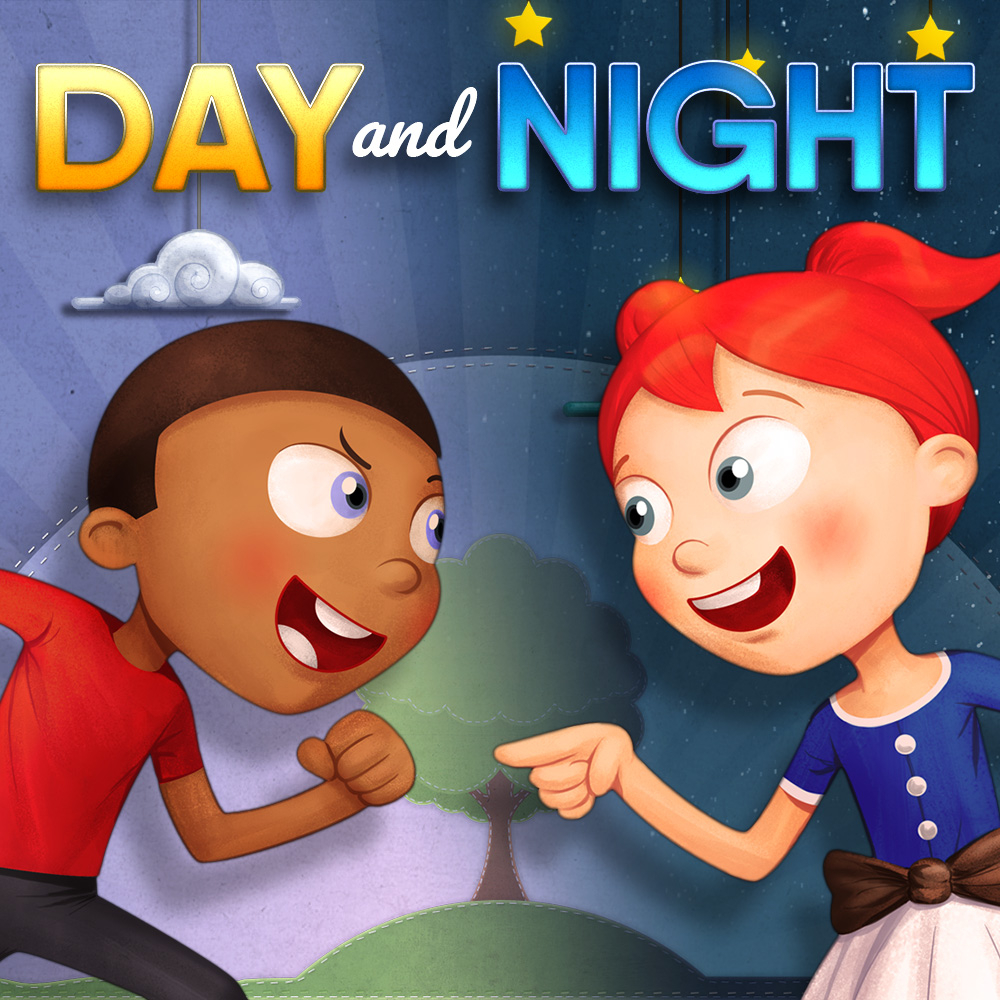 Judging by the 2 critic reviews on Metacritic this should be well worth £1.67 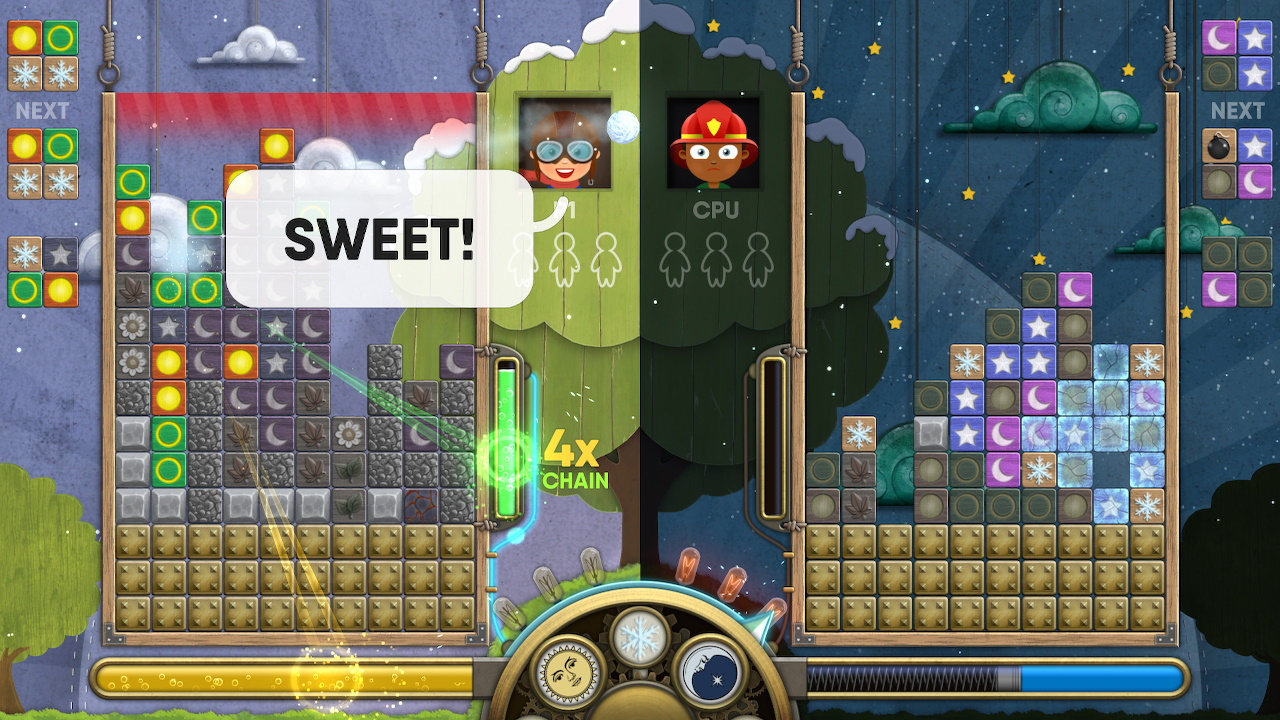 In this fast, fun and frantic puzzle game, match and collect blocks and stay alive long enough to change time, flipping both the game and the rules!

An epic battle between Day and Night sees two opponents - a friend or CPU - race to collect their own time-themed blocks while managing the blocks of their opponent. But when time changes, Day becomes Night, Night become Day and suddenly what's collectible and what's not is turned upside down!

With multiple game modes to play, 10 endearing CPU characters to battle against and a large wardrobe of over 30 playful costumes to collect, Day and Night is classic old-school puzzle action with an exciting new spin!