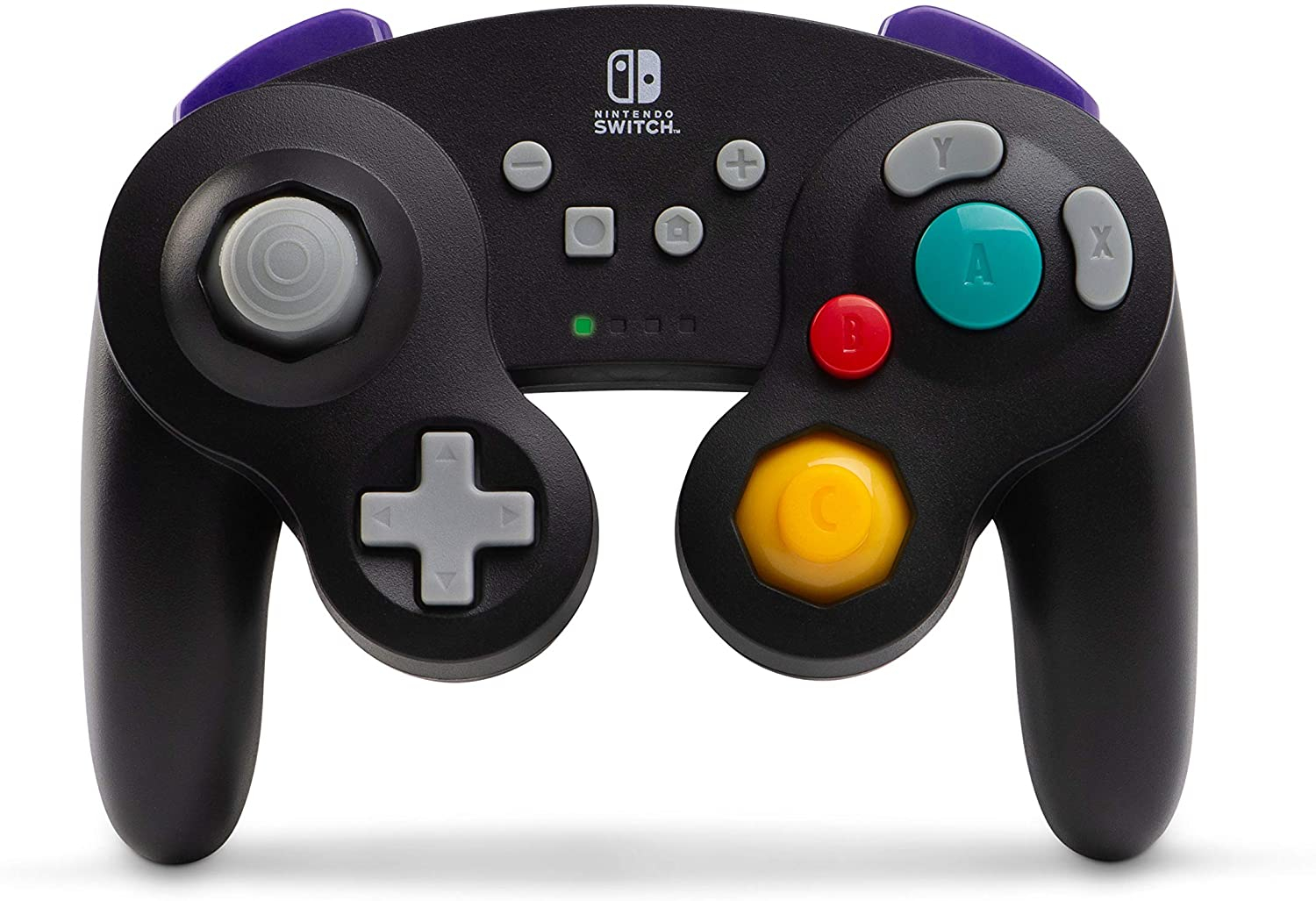 Price matching Argos but might be more convenient than collection. 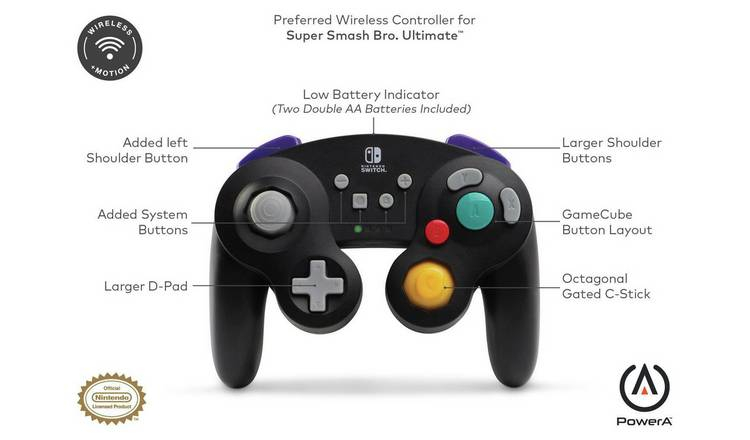 PostTweetShare Share with WhatsApp Share with Messenger
Community Updates
Amazon DealsAmazon discount code
New Comment SubscribeSave for later
11 Comments
12th Mar
Any good? Thinking of picking up because connecting the GC adaptor is a mess with the wires
12th Mar

Was tempted but the reviews don't look good. Hopefully somebody has first hand experience.
12th Mar
Don't need it

Bought this and it got drift issues with barely any use after 3 months. This is apparently a common issue with PowerA controllers. I bought an 8BitDo Gamecube Adapter and use that instead now, so far there's been no issues after just over a 1 year of usage.
12th Mar
No reason for a wireless controller to need batteries anymore, should be rechargeable. Wouldn't recommend this one.
12th Mar

Ha! Was talking to my mates about this at the weekend. So frustrating when the PS4 controller needs recharged whereas I just change the rechargeable batteries in my Xbox controller and I’m going again in a couple of minutes. Tend to play Xbox if it’s a game available on both consoles for that very reason
13th Mar

Ive had one for over a year now with literally no issues. Its not quite the same grade of casing as the oiriginal (lighter) but I must admit it handles very similarly. I use with a pair of eneloop pros and that gives it a nice weight and plenty of playtime before being swapped out with another readily charged pair.

Maybe ask to open a box in a local store to try before. Personally id rather use this than my official adaptor and wired GC controller.
13th Mar

What would be rechargeable if there are no batteries? Magic powered controller?
13th Mar

Thanks for taking me so literally. Clearly I'm talking about there being an internal rechargeable battery like so many controllers have today.
13th Mar

Some do, not all. Even the Xbox One doesn't. I'd argue it's better they are not internal, it's easier to replace if you need to, and gives more flexibility if/when you need it. For example a second set of batteries can be popped in quickly, and you can continue wireless.
Nothing stops you using rechargeable batteries in this.