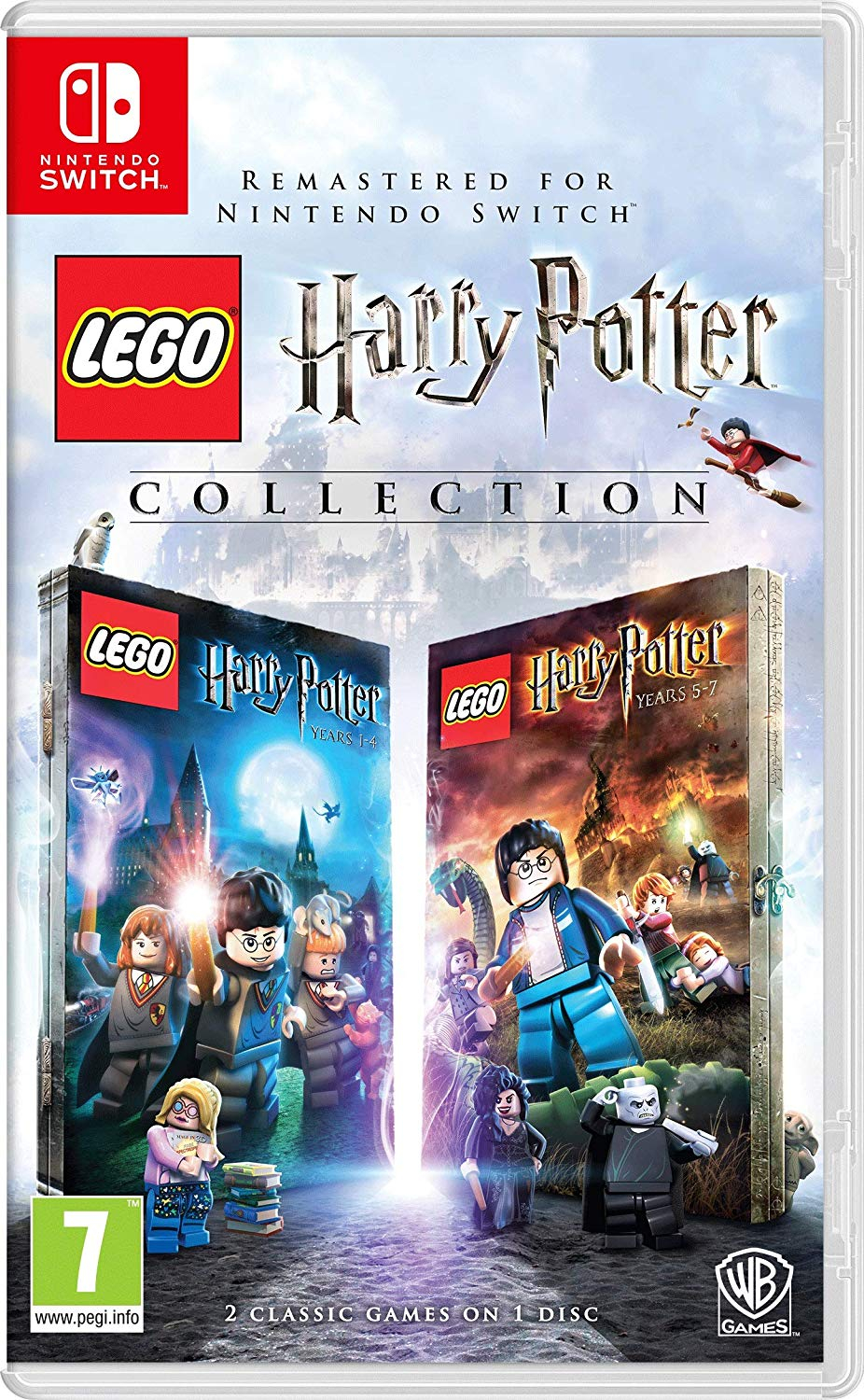 It says cartridge on the actual product. This was the placeholder image used in the initial reveal (along with Xbox). Shops just haven’t bother to update it.
9th Mar
Been this price for a little while. Frequently this price elsewhere (The Game Collection, Base.com, and I believe Argos etc) and also occasionally lower. Not a bad deal but no need to rush out especially if you don’t have Prime so don’t get free delivery.
9th Mar

True, but my local Argos never has it in and it’s £3.95 delivery on top and amazon haven’t had this product for ages on prime. I think it’s a good deal with prime and for kids.