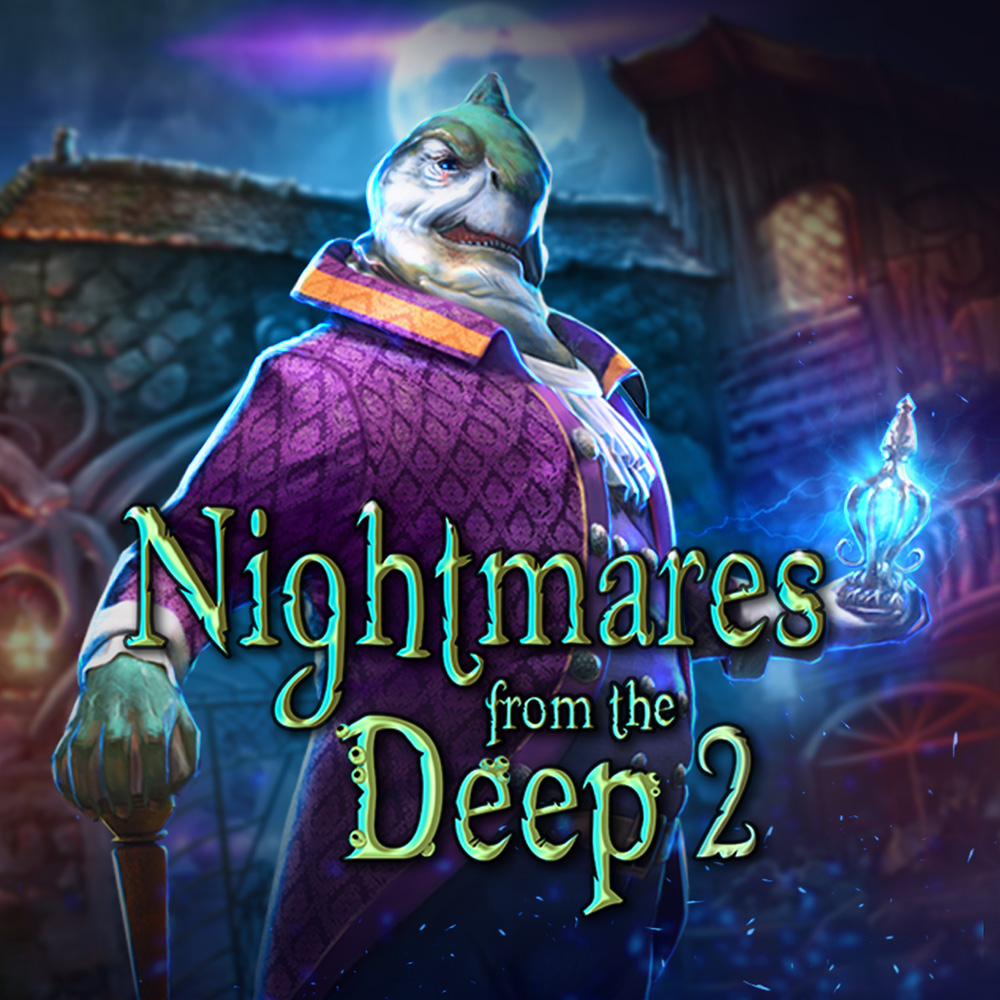 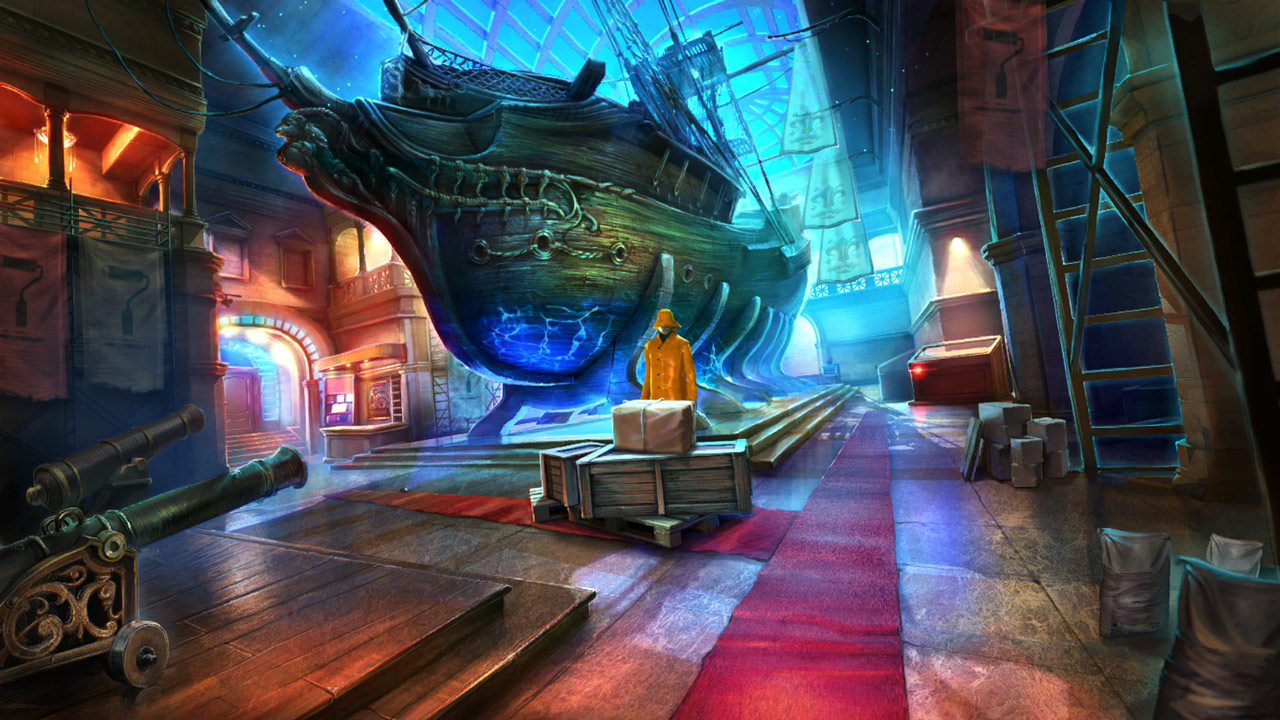 When Sarah Black, curator at the Caribbean Naval Museum, receives a package from a mysterious messenger, she is unwittingly drawn into an ancient conflict. Inside the package she finds an artifact, and instantly assailants descend on the museum to rob her. The artifact is stolen. Sarah lowers her head in disbelief as she realizes that again she is falling headfirst into a nightmare from the deep.

Next Sarah finds herself on the shores of Kingsmouth, a forgotten fishing town which holds an incredible secret. A would-be messenger reveals the sad truth: he and the rest of the town’s denizens are suffering from a curse that is gradually turning them into ghoulish, mutated ocean creatures… a curse that was cast by none other than the mayor, Murray, and the old sea-devil himself, Davy Jones.
PostTweetShare Share with WhatsApp Share with Messenger
Community Updates
Nintendo eShop DealsNintendo eShop discount code
New Comment SubscribeSave for later
5 Comments
18th May
Really enjoy these games. How come it’s only the second one on switch?
18th May
Nice price. Heat op.

88p on the South African Store with a fee free card.
18th May

Really enjoy these games. How come it’s only the second one on switch?

Good point there’s a few Artifax Mundi that only have the second game on the Switch.
18th May
They seem to be reducing one of these every week by 90%. Very nice
18th May

Thanks I forgot to put the SA price