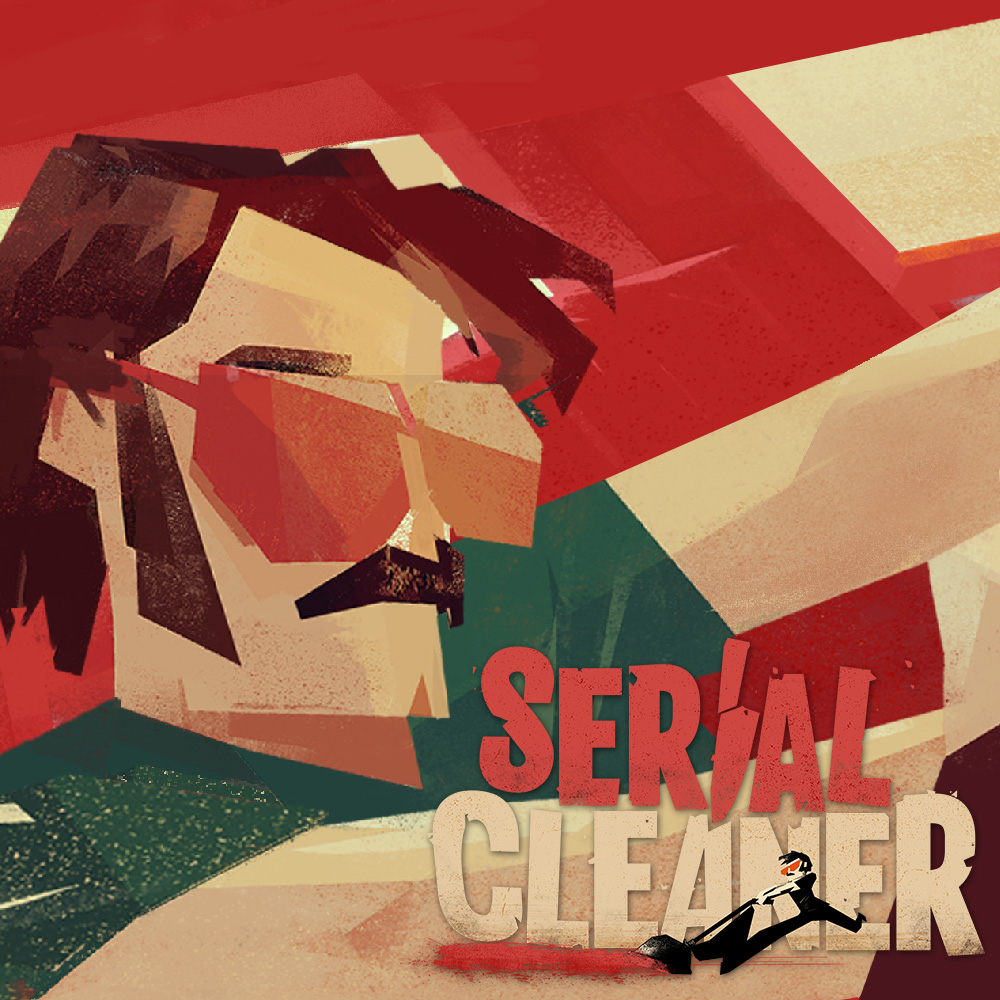 Some decent games here on sale especially The Bug Butcher.

Can you dig it?

Step into the polished shoes of The Cleaner, a professional crime scene cleaner for the mob. There's no business like the cleaning business, and right now business is booming.

Sneak around crime scenes avoiding detection from the guarding cops as you vacuum up blood, hide bodies and remove evidence in this 70's styled, fast-paced, 2D action/stealth game.

The Bug Butcher is an action-packed 2D side scrolling shoot'em up game where peril comes from above.

So in a nutshell, pest control with machine guns in space. The core mechanics hold old ties from the classic arcade shooter “Super Pang”

where you shoot vertically, but with modern day twists. You are Harry, a brash and tenacious exterminator who has a knack for decimating bugs.

This intense space shoot ’em up challenges you to fight across two battlefields on one splitscreen. Instantly switch between them to dodge waves of bullets, reach secret areas, or surprise your enemies. Play solo or turn it up to 11 with a local co-op partner to destroy your enemies when you team up on one screen, or split up to grab as much loot as possible.

Unlock and power up a variety of weapons like the Flak Shotgun, an overpowered beast that blasts ships to atoms at point blank range, or the burning wall streaming from the flamethrower-like Plasma Torch. Master advanced techniques like the Drift Drive, which lets you dodge bullets in a split-second, or even flip into Reverse Drive to hit enemies when they least expect it.

Fight through a richly detailed sci-fi adventure and unfold the secrets of the Dimension Drives, then climb the global leaderboards in four different difficulty modes ranging from Normal for a balanced challenge to Insane for whoever can take the pain. Still too easy? Step into the 13 zones of the Mirror Dimension in New Game+.

Agreed, it's a real gem and has a surprising amount of replay value. You can easily sink 8-10 hours on the main quest alone.