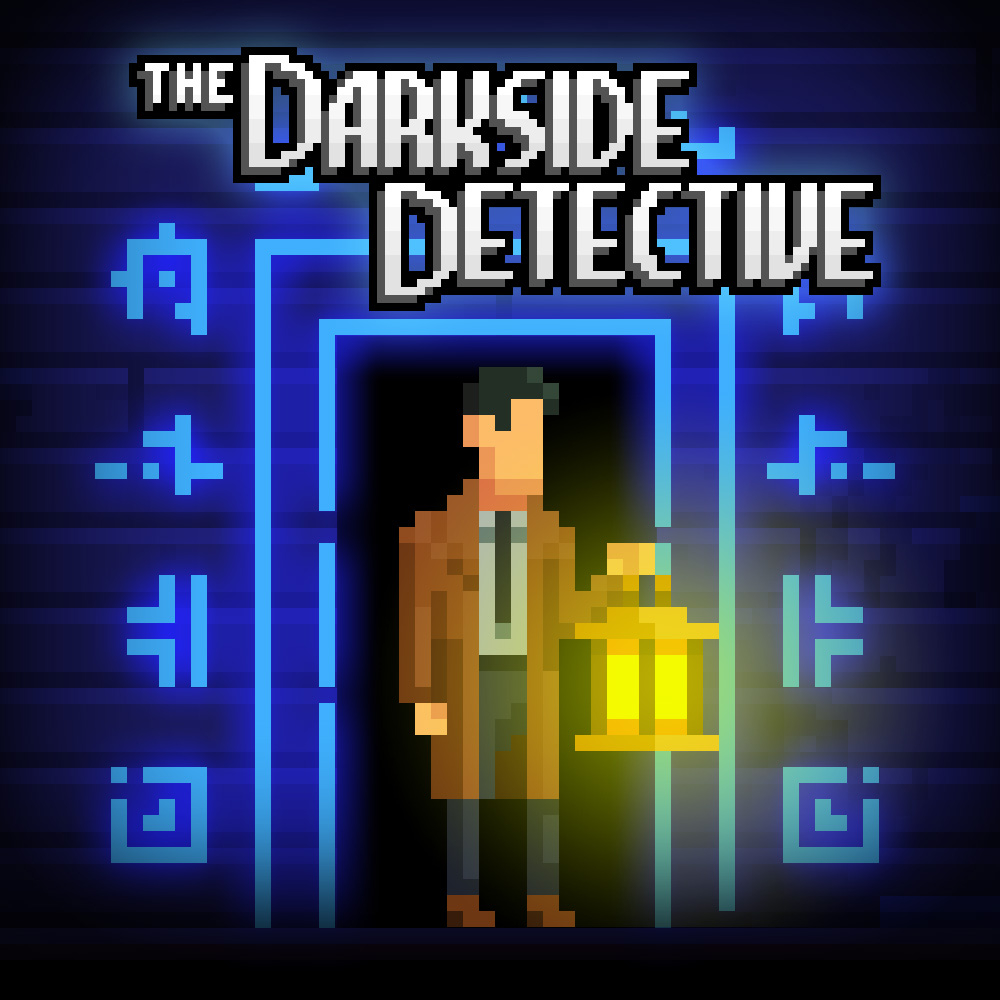 Where cultists crawl, where demons dwell, where the occult… occults? *ahem* That's where you’ll find Detective Francis McQueen, the lead investigator of the criminally underfunded Darkside Division. When evil darkens the doorsteps of Twin Lakes City – hell, even when it just loiters around shop fronts or hangs out in shady alleyways – he’s there, ready to investigate the cases that nobody else will.
He is The Darkside Detective. 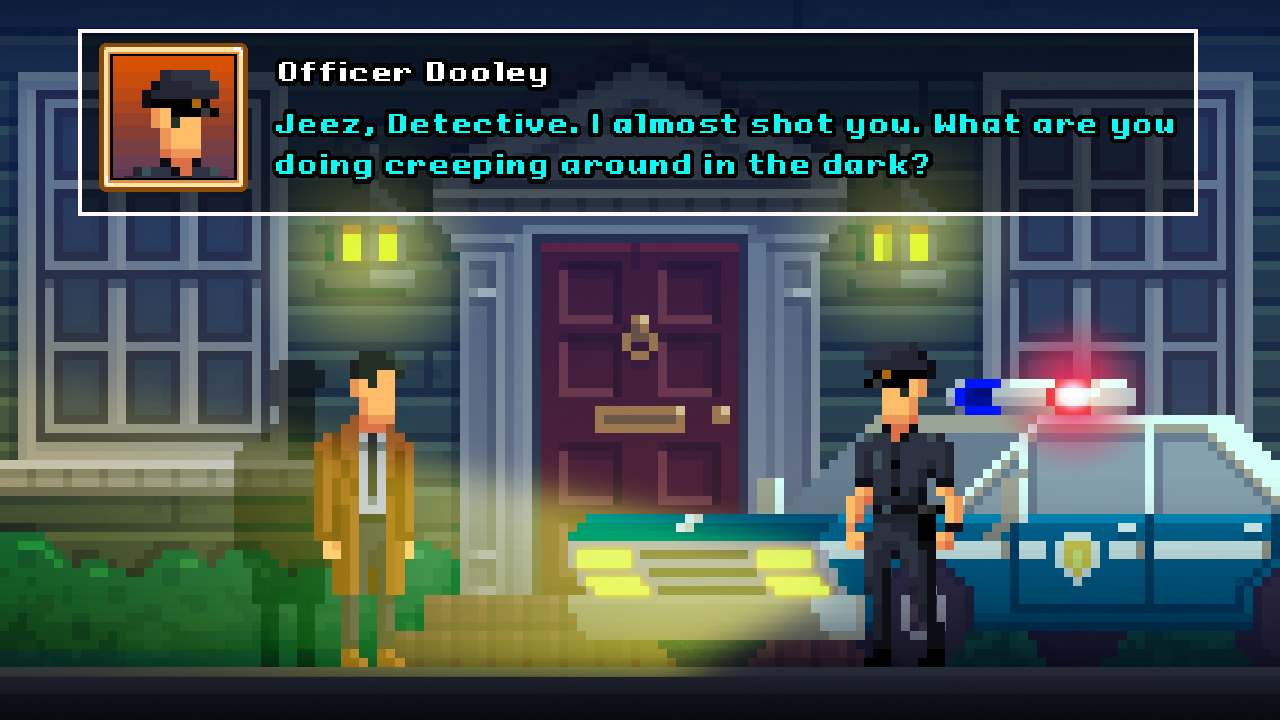 The Darkside Detective is a micro-adventure game with a distinct sense of humour. It’s being developed for PC & Mac, and consists of a series of humorous bite-size investigations into the occult and extraordinary. It features:


“...one of the most entertaining and rewarding points and click games I've ever played.”
9 – Richard Seagrave - GameSpew

“It may be a self-described “micro-adventure” game, but despite its simple style and presentation, The Darkside Detective has a lot of heart”
8 – Chloi Rad - IGN

“...so many of the jokes land that playing is like having dinner with a well-oiled double act.”
Adam Smith - Rock, Paper, Shotgun
PostTweetShare Share with WhatsApp Share with Messenger
Community Updates
Nintendo eShop DealsNintendo eShop discount code
New Comment SubscribeSave for later
2 Comments
11th Jun
Heat from me, looks interesting
11th Jun
Great game ! I have a physical copy but this a good price for digital. Heat added