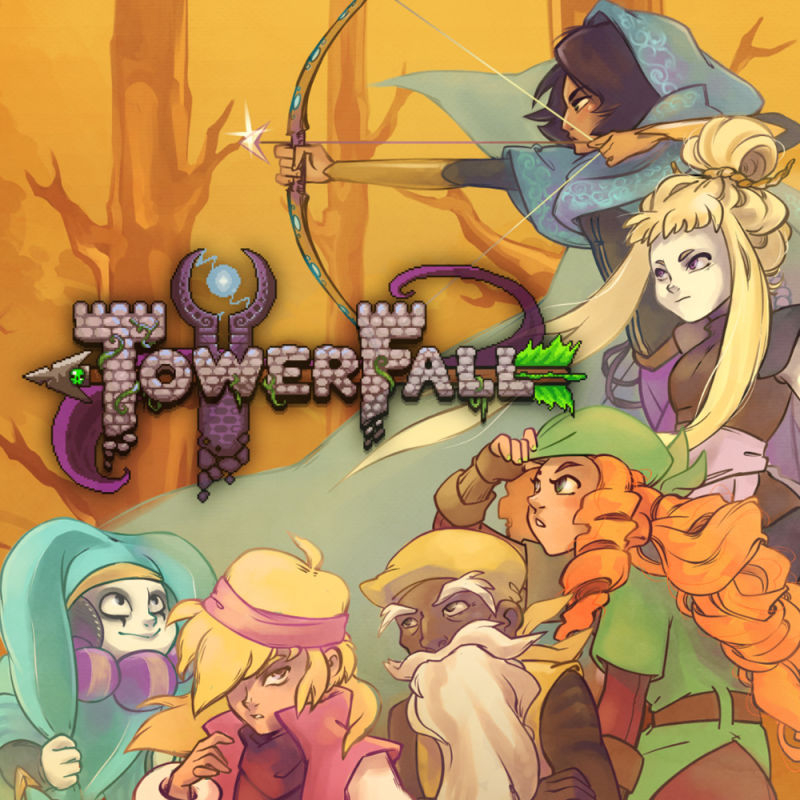 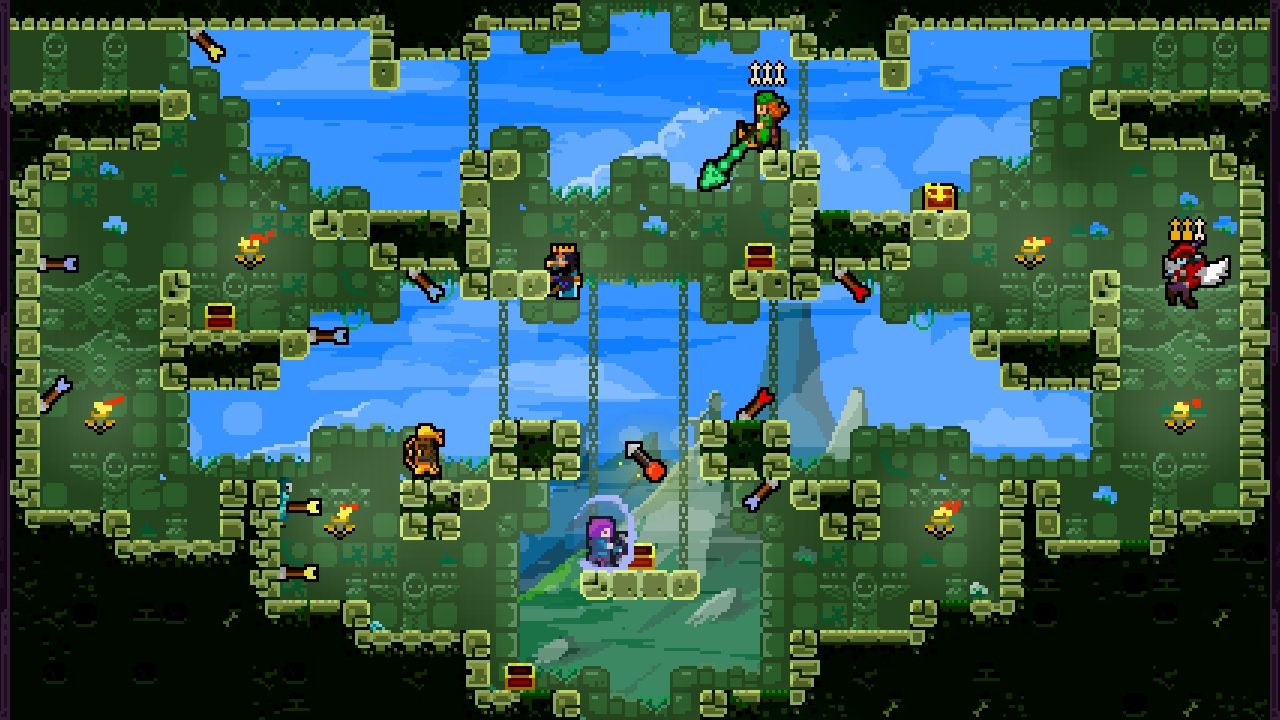 TowerFall is the ultimate version of the beloved archery combat/party game, featuring all of the content from Ascension and Dark World, and several Nintendo Switch-exclusive additions!

Inspired by classics from the golden age of couch multiplayer, TowerFall centers around hilarious, intense versus matches - best played against friends, sitting cross-legged on the floor within punching distance of each other.

The core mechanics are simple and accessible, but hard to master, with a huge amount of gameplay variants, arrow types, power-ups, and levels. And when you need a break from the competition, team up in 1-4 player co-op modes, where you’ll fight off a wide variety of monsters, enemy archers, and bosses.