Unfortunately, this deal is no longer available
1142° Expired
59 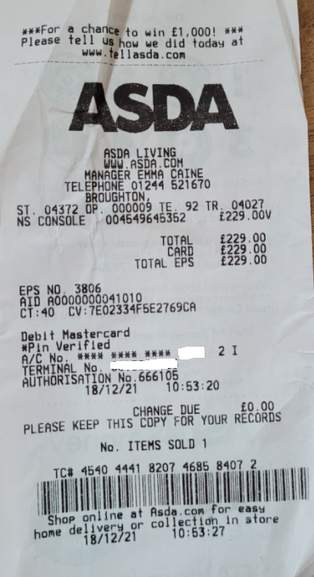 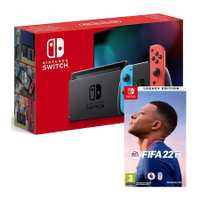 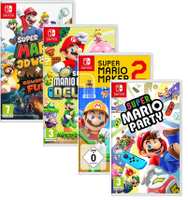 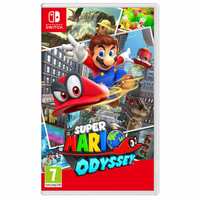 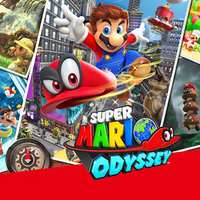 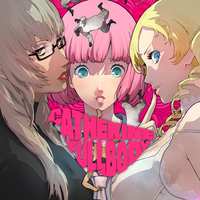 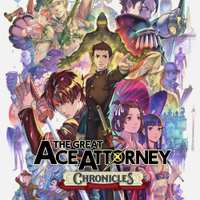 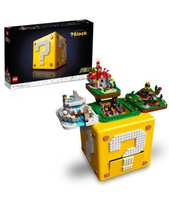 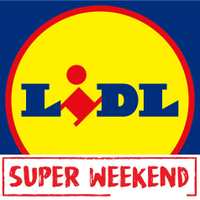 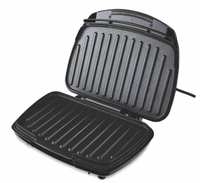 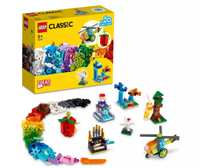 18th Dec 2021
Viewpoint from an extremely casual games player, who might get a Nintendo thing for this seeming upcoming lockdown month or two...

Wii U for about £100 and much cheaper games seems a good deal to me these days. Mario Kart 8 on Wii U can be got for about £8 from what I see

The switch games are just so expensive, and there don't seem to be many, and I see many of the good Mario ones I am interested in are already on Wii U.

Am i missing something about the Switch (apart from the portability thing, and more up to date hardware, obviously). ?
Edited by: "DonkeyKonk" 18th Dec 2021
59 Comments
Post a comment

Deal posting newbie!This is ernie19 first deal post. Help out by leaving a posting tip or just to show your appreciation for their contribution.