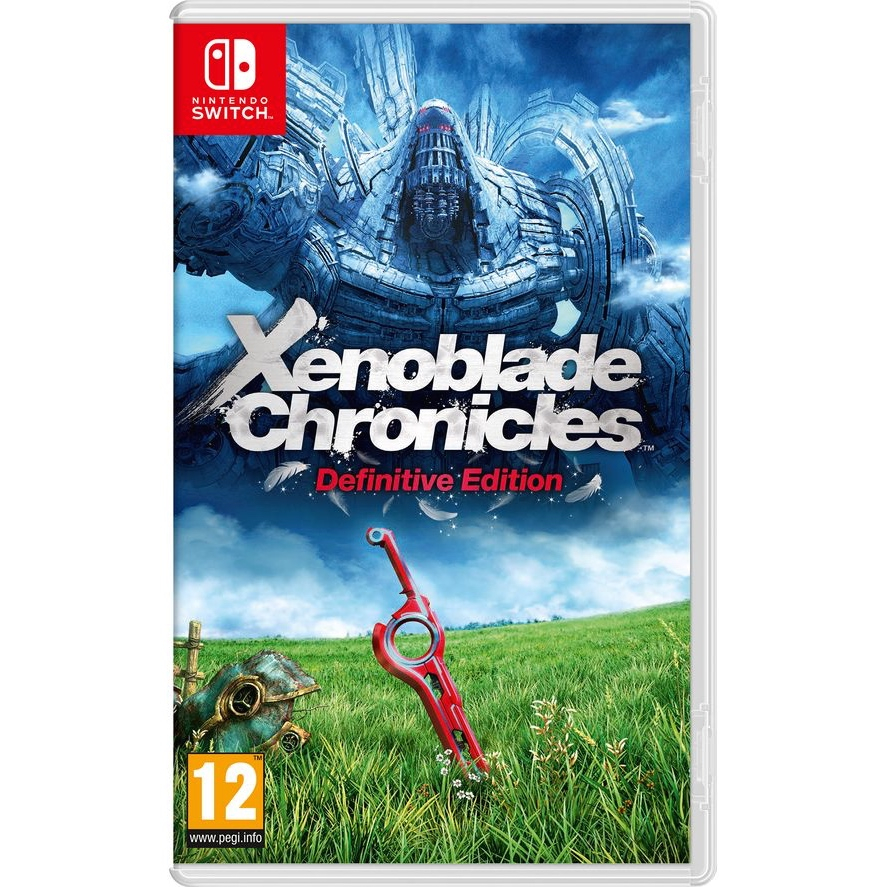 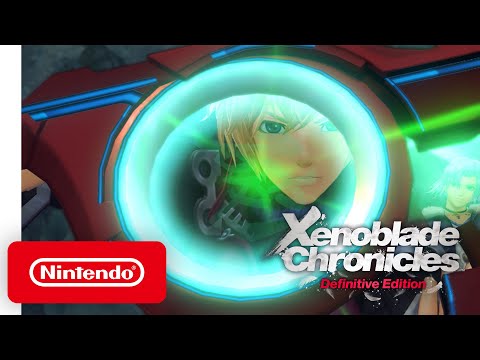 Relive the classic adventure of Shulk and his revenge against the Mechon in Xenoblade Chronicles: Definitive Edition for the Nintendo Switch.

After an attack on Colony 9 by Machina warriors called the Mechon, young scientist Shulk gains possession of the Monado - a mythical sword that holds powerful energy. Join him and his companions as they battle against a seemingly-unstoppable mechanical menace.

Looking and sounding better than ever, the Definitive Edition features HD visuals, smoother gameplay and a remastered soundtrack. Plus, with new casual andexpert difficulty modes, there's something for new players and veterans alike.

Apply code FNDDGAME at payment page to get for £31.99