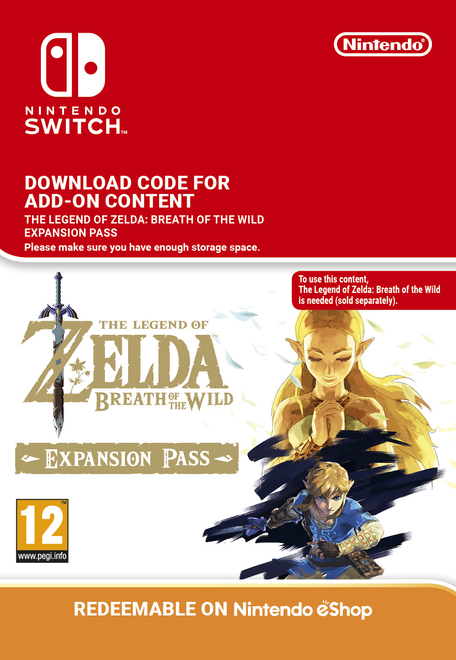 More The Legend of Zelda: Breath of the Wild deals

The first content pack "The Master Trials" is scheduled to launch this summer and will include the addition of a Cave of Trials challenge, a new hard mode and a new feature for the in-game map.

The second content pack "The Champions Ballad" will launch in Holiday 2017, and adds new challenges that will let players enjoy a new dungeon and a new original story.

14th Feb
The wombat is right, it's just changed price when I went to checkout and now the page shows £14.85!
14th Feb

Yep, was £11.85 briefly then back up within minutes
14th Feb
Too bad, I was going to buy two of them. Until next time!