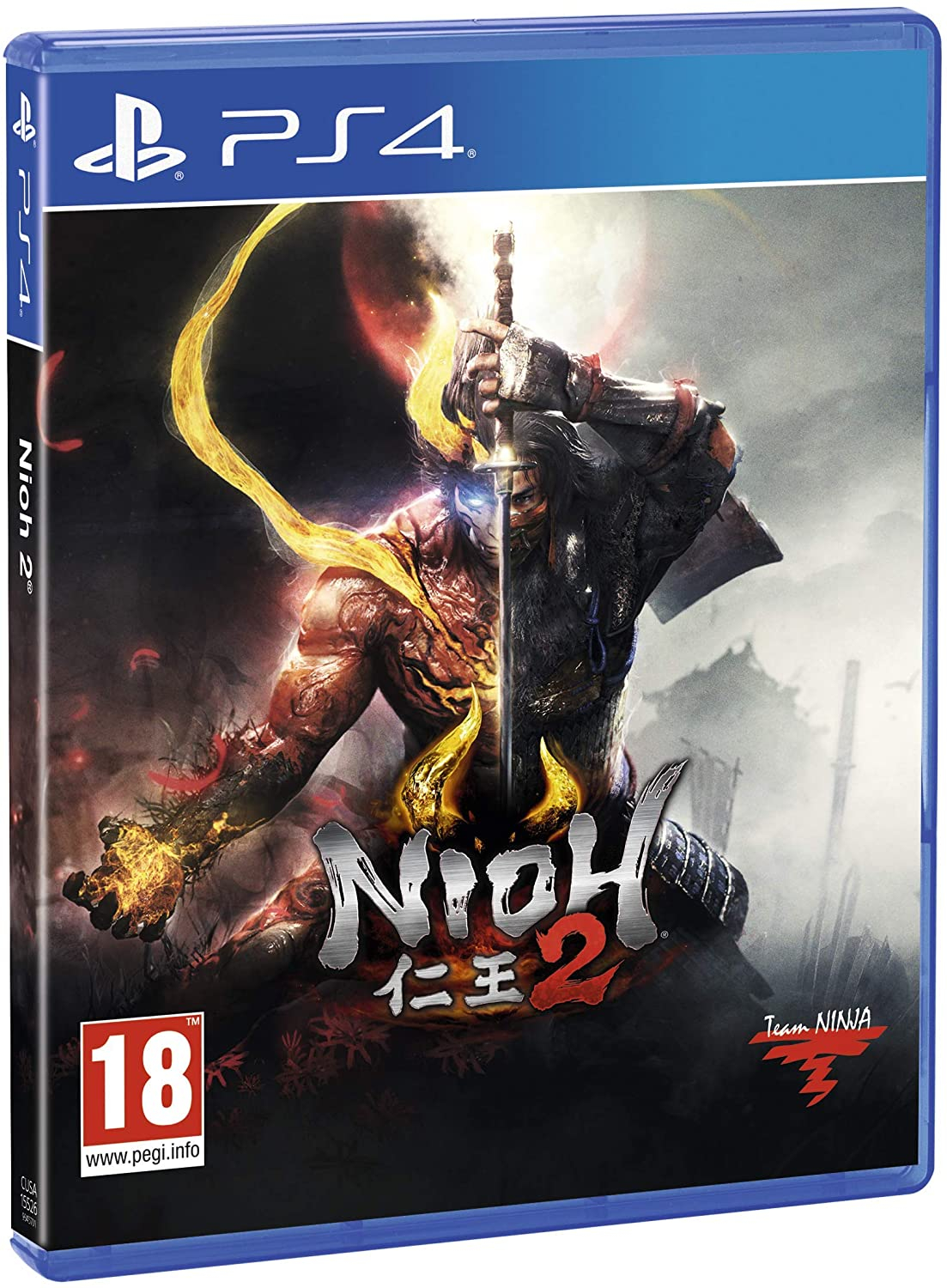 Current cheapest I think. I have restarted playing this since the release of the first DLC and I cannot recommend it enough. Admittedly, the adjustments they've made since after patch 1.11 has made the game much more enjoyable. The DLC itself is a beefy one too and is well worth the money. 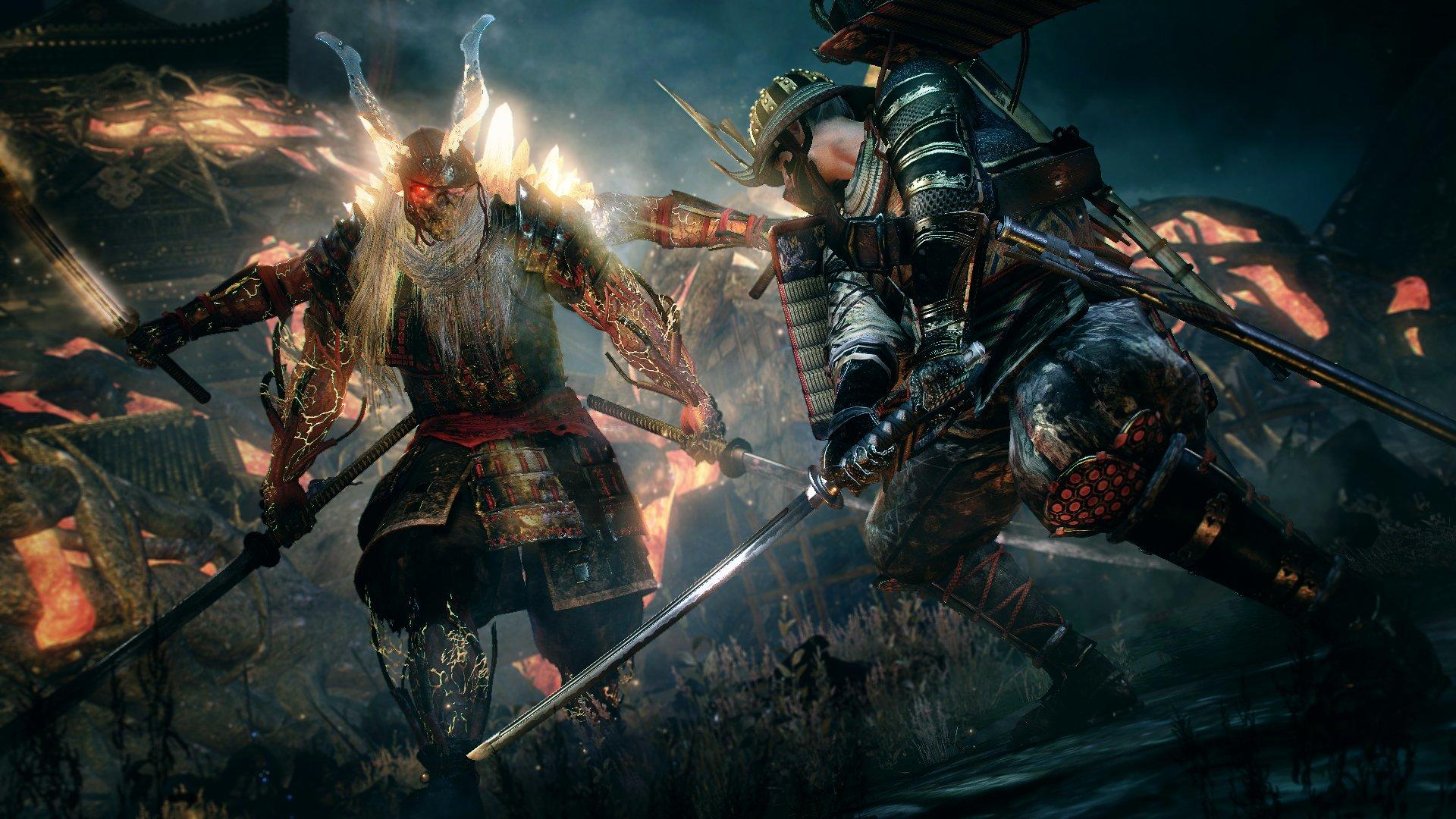 Master the lethal art of the samurai in this brutal masocore action role-playing game... for death is coming. Journey to 1555 feudal Japan, a country gripped in the misery and madness of endless warfare. A place where monsters and evil spirits infest a land of natural beauty and menacing peril, where everyone from the smallest child to the bravest warrior lives in constant fear of the spiritual beings known as yokai. Play as a mute rogue living as a hired mercenary and renowned yokai hunter. Born to and abandoned by human and yokai parents, you are burdened with the ability to take on supernatural yokai form.

Can you survive the treacherous Sengoku era and terrifying Dark Realm?

Nice find. Might just want to make it clear this is Nioh 2.

Sorry was a typo. Fixed now.