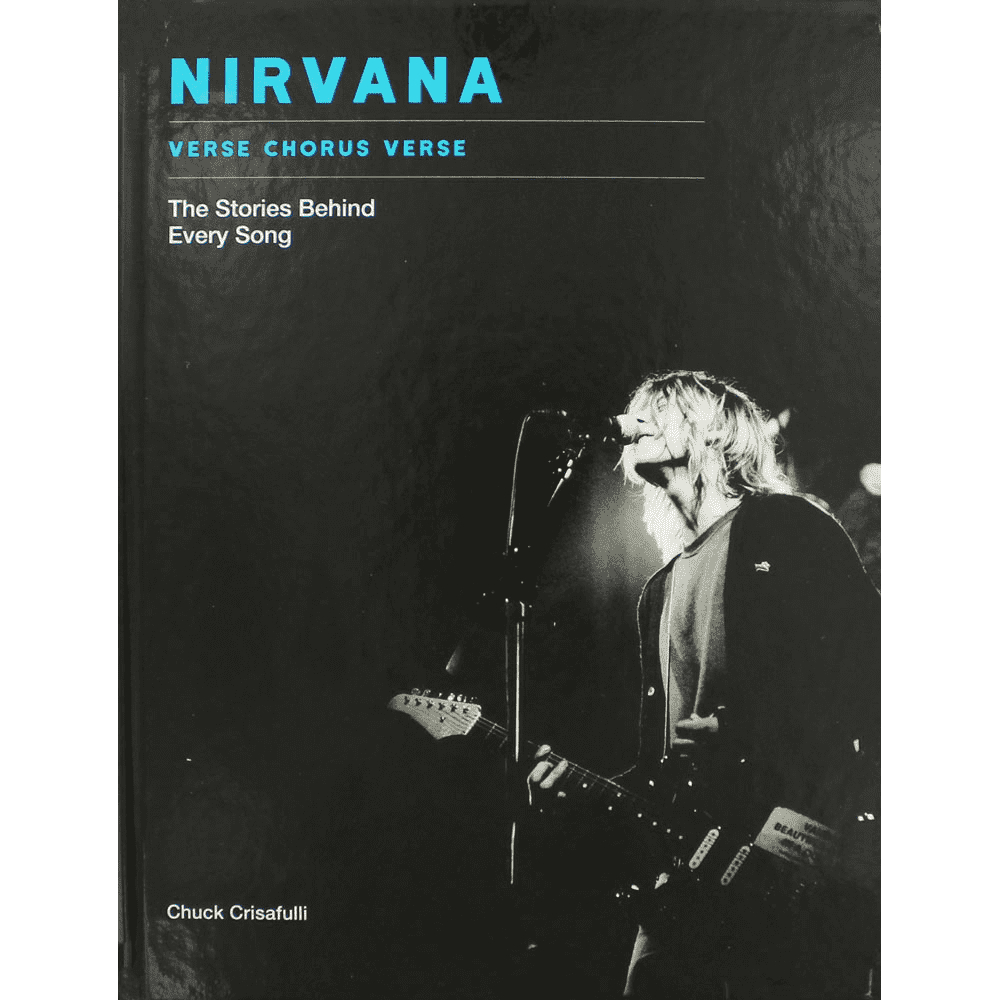 Great book with a ton of nice photographs throughout and interesting stories behind just about every song the band released.

Spawned in the intensely fertile music scene that blossomed in and around Seattle in the late 1980s, Nirvana instantly distinguished itself from the bulk of its peers by virture of the singular passion that drove its leader, Kurt Cobain.

The singer was imbued with incredible personal magnetism, as well as an uncommon gift for articulating the chaotic emotions of what has been caleed a lost generation.

Album by album and track by track, this book pinpoints the genesis of each of the band's original songs. Following Nirvana from its earliest beginnings through to rock superstardom, it gives an unparalleled insight into one of the most important bands in the history of rock'n'roll.

You know you're right
10th Feb

O'well whatever nevermind
10th Feb
Is there a Kindle version? I wouldn't want to get Paper Cuts
10th Feb
Billy bargain! Only blew 4 quid if it's rubbish.
10th Feb
Cheaper than a trip to (Floyd) the barber...