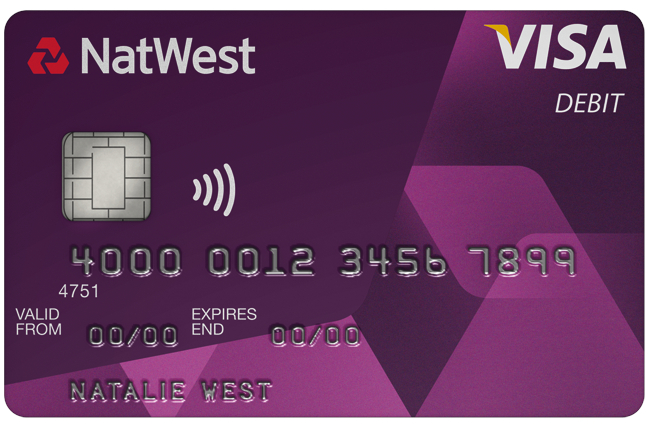 If you are a natwest customer and have one of their Reward or packaged accounts you will pay no foreign transaction fees on purchases. The offer runs till the end of August
PostTweetShare Share with WhatsApp Share with Messenger
Community Updates
31st May 2018
Starling charge no fees at all abroad hotukdeals.com/dea…227
NatWest Bank DealsNatWest Bank voucher codes
If you click through or buy, retailers may pay hotukdeals some money, but this never affects which deals get posted. Find more info in our FAQs and About Us page.
New Comment Subscribe Save for later
25 Comments
30th May 2018
anybody know what kind of exchange rate they give on foreign transaction?
30th May 2018

anybody know what kind of exchange rate they give on foreign transaction?

anybody know what kind of exchange rate they give on foreign transaction?

i cant seem to find this anywhere OP, was this an email you received? 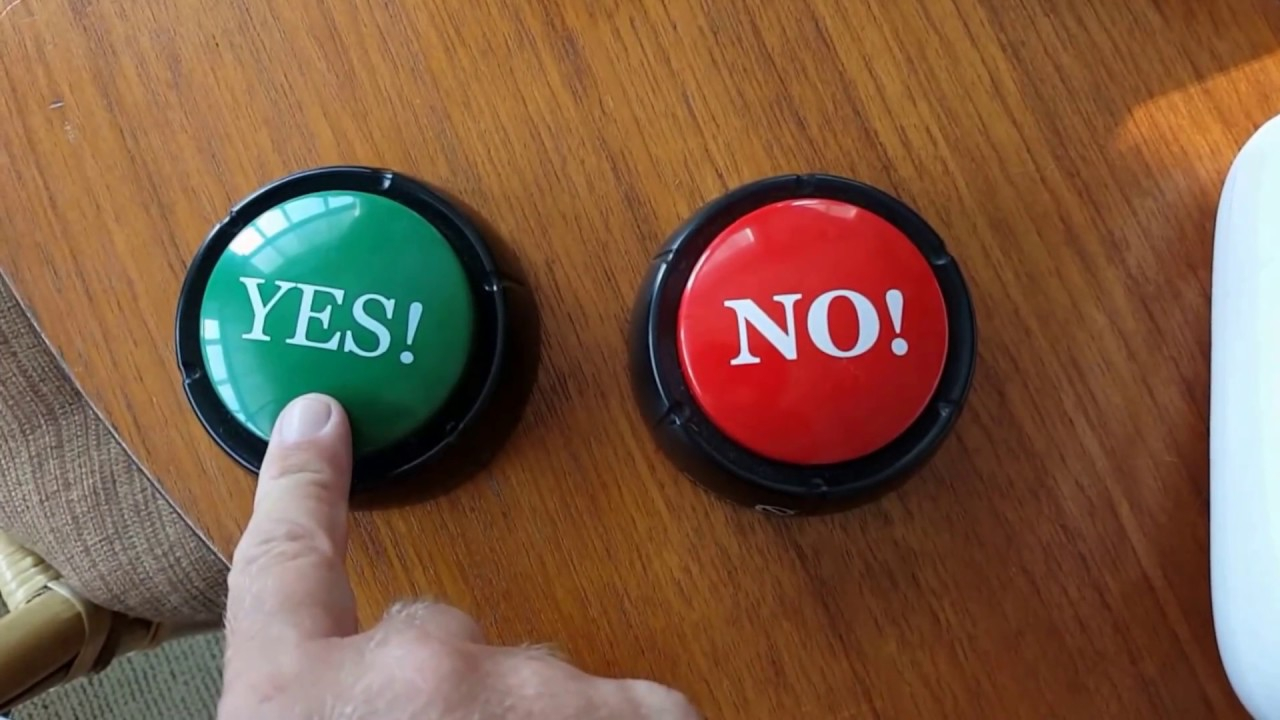 30th May 2018
can this account be switched to at the moment? ie the Natwest Select Account?
30th May 2018
good rates
30th May 2018
Remember NatWest parent bank is The Royal Bank of Scotland. Not a bank I'd personally want to support, espeically after what they did to the UK economy. Plenty more ethical banks around including Starling, Monzo & Triodos
30th May 2018
Only until the end of August? Handy if you're already with Natwest I suppose but certainly not worth considering moving to them based purely on this.
30th May 2018

You can change your select account to a reward account quite easily.
30th May 2018
Or you can just get a Monzo card and pay nothing for transactions, ever! You'll only pay 3% on any cash withdrawals over £200 in any one month period.

Ditch the high street banks and give this FinTech bank a go. The best choice I've made
30th May 2018
I have banked with both Natwest and RBS (as well as most other high street banks) and will never ever use them or their services again.

Natwest continually let me down and imposed high penalty charges at the slightest infringement. Whenever I needed them they were not there.

From my experience RBS were criminally incompetent. They allowed over £1000 to disapper from my account and never re-imbursed me. I asked them to freeze my bank account whilst the matter was investigated. They froze money going in, but allowed money to go out. Bizarre.

If you are looking for ethics when choosing a bank I doubt you will manage to find one which really has any.
Pick a product which suits you and exploit the loss leading (possibly) feature but make sure to never use any of the everyday banking facilities where they hope to recoup their money.
They live to screw you and they surely will - but screwing them back occasionally is ok too
30th May 2018

Revolut’s weekend charge is ridiculously small and I bet even with the makeup the rate will still be better than high street banksters have.

“At the weekend (Friday 00:00 - Sunday 23:59) we apply a small mark up on the spot rate as the Forex markets are closed. We take the rate from Friday 00:00 and apply a 0.5% mark up on major currencies and 1.0% on other currencies to protect the company from potential losses due to a large fluctuation in the rate. For illiquid currencies Russian Ruble and Thai Baht, there is 1.5% mark up on weekend.”
31st May 2018

What they did was lend American banks a fortune who paid little of their even their federal bail outs back, this is the same as people who judge Scotland/independence is fruitless based on this bank - that bank is regulated by London, England not a Scottish government (or else they’d be some long proven professionals in there running it).

I would not use them anyway (RBS Group) when I went off sick years ago they were absolutely willing to do nothing to help me - including a 18m old credit card transaction hitting my account and not giving me a £50 increase as I was off sick not on my full wage to avoid over limit fees, perfect history internal and external but no £50 limit rise. Be warned if your situation changes suddenly and you approach them ASAP they just see pound signs.

At least Halifax throw compensation at you for mistakes. They just throw you to debt collection agencies, took a long time but they agreed they did not act in appropriate manner when I approached them, they even started chasing long term customer relatives for my debt they could have avoided. When I went in when it was all sorted to a branch at telephone banking request the manager refused to open me a new basic account as she had “better things to do at 4.30pm” & “why do you want this branch when the city one and X branch is closer to your address” I told her hers was the quietest and least queues so I came here.

I called complaints in front of her and she was scathing angry listening to me lodge the complaint, when her landline rung and she was told open the account NOW, she then turned from Jekyll to Hyde and opened the account. Couldn’t even pay in cash to my dads own account same address at the counter for ‘money laundering reasons” when their online banking was down, let alone the melt downs their card systems had several times. Or their own computer system with both my old man and I as current customers (same name) different DOB needing extra checks by head office fraud team EVERYTIME even for a savings account LOL. You could not make a bank like that up, as bad as TSB of late.

Terrible bank, I would never recommend it to anyone.

Open a account for holidays if needs be if you can’t get a 0% fees credit card abroad, but close it down ASAP afterwards, and when applying accept no marketing in the sign up or prepare to be spammed by the bank and it’s Group and who they sell your info on.
31st May 2018

Mirrors my experience, they see pound signs when financial adversity strikes customers, they have their own financial adversity to pay off so just make those that can least afford it pay. I was up front and honest from the moment I knew, first place I called was my bank, Royal Bull S*** you should do that like they ask. They took all my ESA out my account back then to pay the credit card that was in dispute and refused to return it even when I showed the branch the legislation they could not take charge of DWP money paid to me. Absolute nightmare of a banking group - and it’s common how many people tell me the same thing, one couple going through separation I know they took the same FULL amount of cash from two peoples single accounts to clear the joint account overdraft and it took months to get 50% each back, months! And not one of them closed the joint account with a signature in the first place it was just mentioned to telephone banking that they were separating when one of the parties wanted to know the procedure of that joint account - same day they swiped the FULL amount from both parties, leaving both them screwed for single account direct debits. Not even a apology just “we sorted it” months later.Terrible.
Edited by: "seaniboy" 31st May 2018
31st May 2018
I have just left Natwest for Monzo after being ripped off for more than 20 years. Whenever there has been a problem Natwest have not been the slightest help.
31st May 2018
How do you get reward package ?