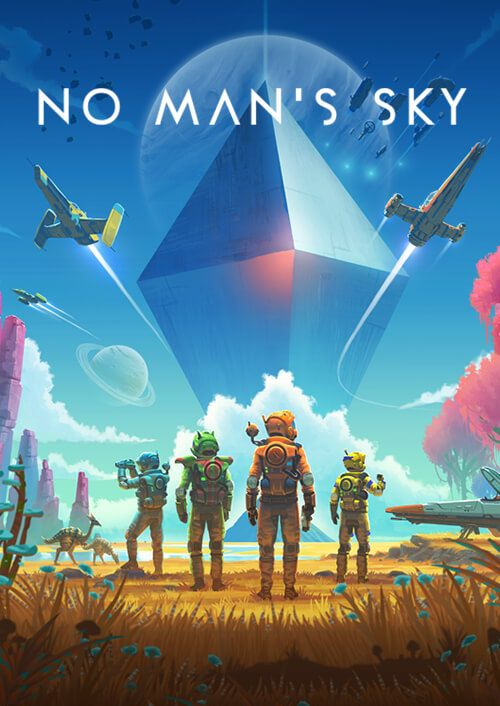 No Man's Sky is an exploration survival game developed and published by the indie studio Hello Games. It was released worldwide for the PlayStation 4 and Microsoft Windows in August 2016, and for Xbox One in July 2018. The game is built around four pillars: exploration, survival, combat, and trading.
PostTweetShare Share with WhatsApp Share with Messenger
Community Updates
CDKeys DealsCDKeys voucher codes
New Comment Subscribe Save for later
3 Comments
17th Feb
Compared to the Launch the game is in such a great place now. Extremely enjoyable, essential gaming, highly addictive.
17th Feb
ye great game
17th Feb
Been tempted by this for ages, always decide To wait for £10