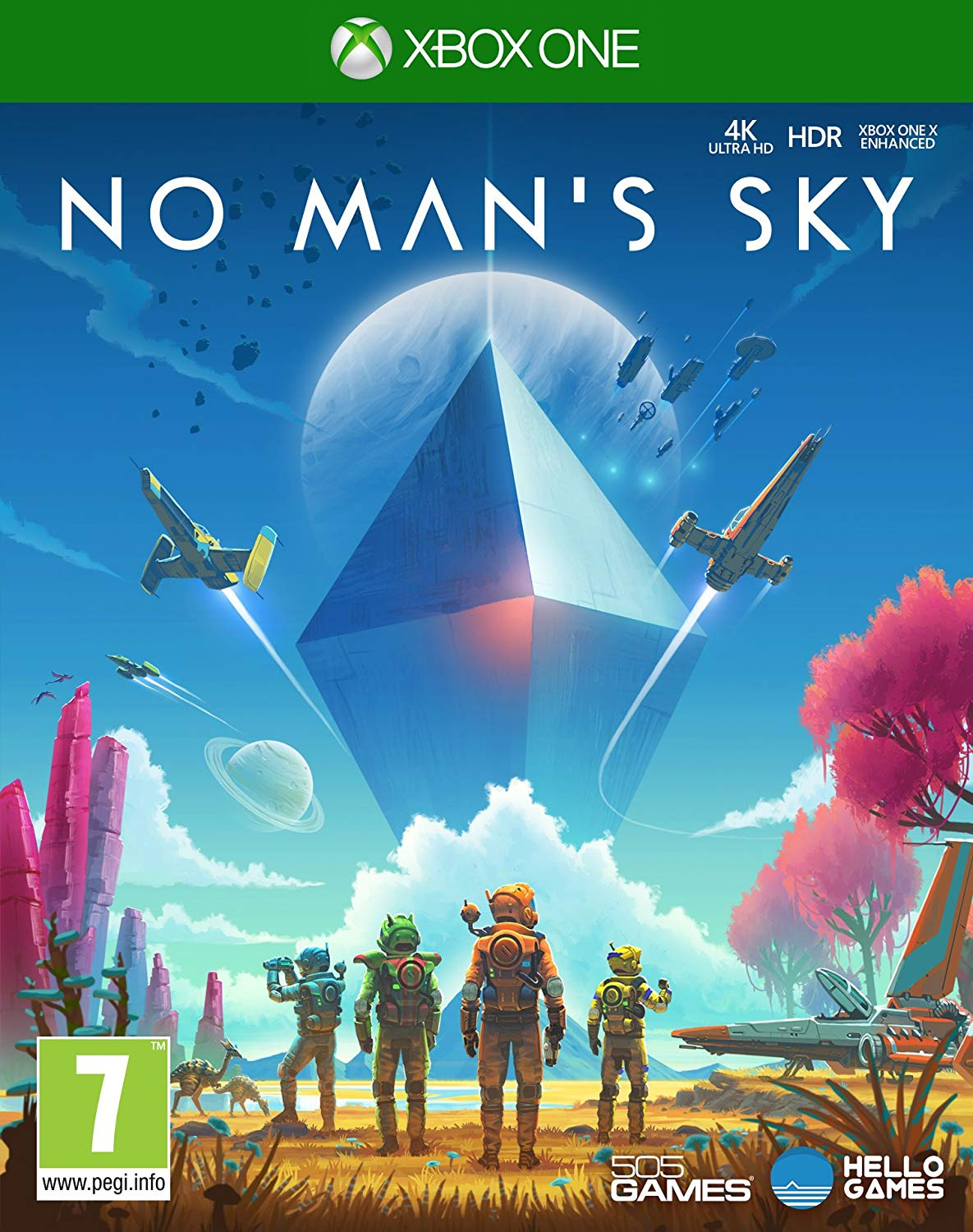 Now showing in stock ans available for next day delivery if ordered from Amazon direct.

EDIT: also at Argos for this price argos.co.uk/pro…597

A big update is due to drop called The Living Ship so I might try is again.

The Living Ship update introduces the first new starship since ATLAS RISES. But this is more than just a ship – these are strange and beautiful creatures with lives of their own. A new series of missions will take players through the ancient Korvax experiments that led to the birth of these interstellar beings. Players who wish to incubate, grow and ultimately fly their own living ship should visit the Space Anomaly and follow the call of the Void Egg…

These beautiful, organic, slightly psychedelic ships are uniquely grown (and as with everything in the No Man’s Sky universe, procedurally-generated). They can’t be upgraded in the same way as a traditional ship: each one is individually hatched, with a unique set of internal organs that determines its abilities. If you want a fast hyperdrive, you’ll need to nurture the right sort of life within your ship…

As much attention has been given to the interior of the ships as the exterior. Living ships house you within strange, organic cockpits, requiring players to fly their ship by grasping vein-covered tendrils. It looks and feels suitably unsettling to fly in VR!

I didn't even know this got an Xbox One release!

yeah, the game has come a long way from the original launch. It was the only reason i bought a PlayStation but i had the worse luck with it. The game promised to be so big it would take years to find traces of other players yet the first 3 planets i found had been discovered, researched and even renamed by another player. this happened with the next 2 restarts that i did too.

the devs have been great though, and the updates have changed the game a lot. besides being on Xbox its got a VR version and its Multiplayer too.

The initial release of the game that would have been true however as time has gone by with each update I’m sure they have made it easier for you to come across other players.

The game is still very vast. I have it on PC and Xbox and during multiple new games I’ve only ever met players on the nexus anomaly thing however have seen a couple of planets near black holes that were discovered by others.
20th Feb
I'm really intrigued by this. Worth a punt for the money? I know it wasn't great on release, but hopefully has improved now.
20th Feb

Yes, it's a very good exploration game with a lot of things to do. Abeit it does get repetitive after a while.
20th Feb

Is there an actual objective to the game? Or just to explore different planets? Think I'm fascinated by the visuals more than anything.
20th Feb

Yes, you explore your origin and you need to complete different missions to get upgrades for the base, ship, weapons, etc. And this also enables you to visit different universes.
Edited by: "redCabbage4" 22nd Feb
21st Feb
Really good game, I recommend getting it if you haven't