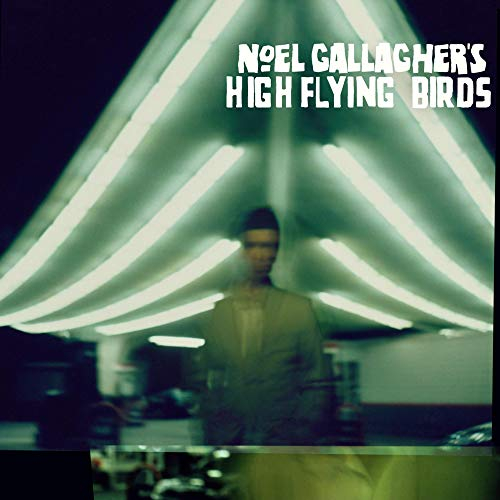 Noel Gallagher's debut solo album. Great album and probably the closest to his Oasis era material as a lot of this album were songs intended for Oasis. Currently on back order with estimated delivery for 29th May.

Noel Gallagher's High Flying Birds is the eponymous release from the solo project of the former Oasis legend, and the first after his acrimonious split from the aforementioned band. Working in both London and Los Angeles between 2010 and 2011, with frequent collaborator Dave Sardy serving as co-producer, Gallagher utilized the talents of now bandmates Jeremy Stacey (drums), Lenny Castro (percussion) and Mike Rowe (keyboards) for the album.
PostTweetShare Share with WhatsApp Share with Messenger
Community Updates
Post a comment