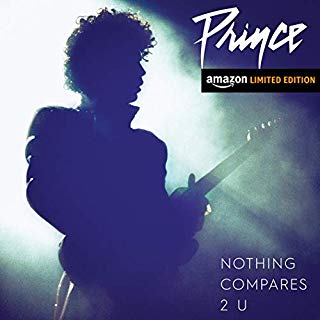 PRINCE Nothing Compares 2 U (2018 UK limited edition 7 vinyl single featuring his previously unreleased original version which was recorded in 1984 six years before 1990s classic reimagining by Sinéad OConnor and before Prince started performing the song live including both the Single Edit and Full Length Version. The vinyl is in BRAND NEW condition housed in the metallicised picture sleeve which remains sealed within its hype / barcode-stickered shrinkwrap)
PostTweetShare Share with WhatsApp Share with Messenger
Community Updates
Amazon DealsAmazon discount code
New Comment Subscribe Save for later
11 Comments
27th Jan
Best version (IMO)
27th Jan
Love his music.....such a shame he is no longer with us 😣
27th Jan

Love his music.....such a shame he is no longer with us 😣

True. And I miss Chris Cornell too. And Kurt for that matter
27th Jan
Sorry, but nothing compares to Sinead's version, he may have written the song but his singing of it doesn't do it justice.
27th Jan
Much prefer his version..
27th Jan

Prince and Rosie Gaines singing this is how it's supposed to be heard, it's sung from 2 perspectives. The cover version and this original are very bland in comparison. youtube.com/wat…xJI
Edited by: "Azwipe" 27th Jan
28th Jan 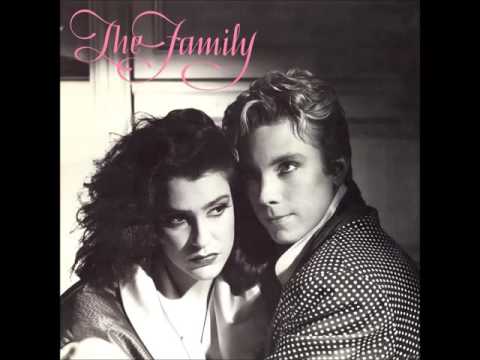 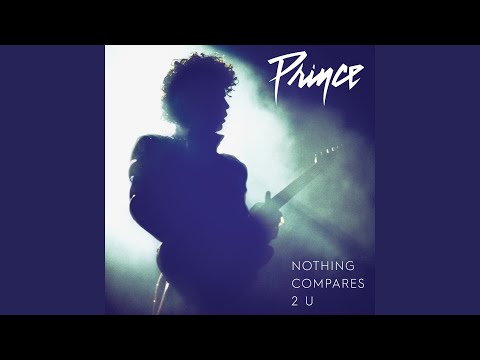 28th Jan
Now dropped to £4.61
28th Jan
Sinead"s version is well better, if prince's version was better then he would have released it.
29th Jan

he didn’t release it because he gave the song to “The Family”
1st Feb
Price dropped now.