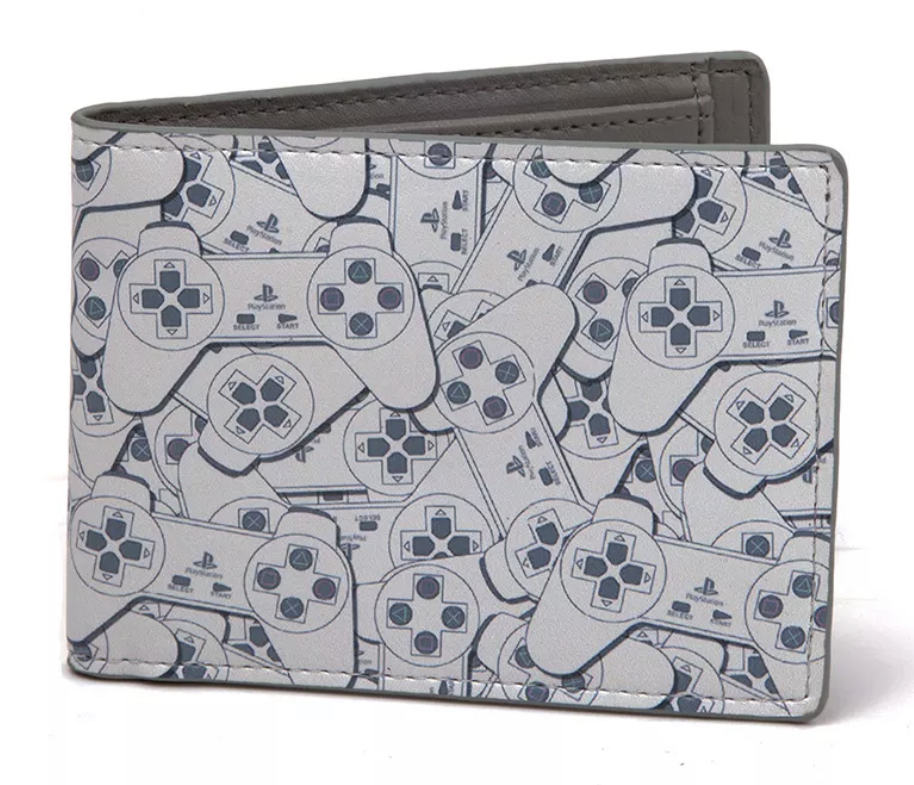 Hopefully appeal to someone out there.

Dispatched from and sold by Amazon.

This Sony Playstation Bifold Wallet is the perfect collectable for gaming fans. It features a classic Playstation 1 controller design. The wallet features space for notes and cards and is the ideal accessory for retro gaming fans. Officially licensed.

The Sony Playstation console was first released in 1994 and became the best-selling video game console of all time which led to the release of further models. It became the first console to ship over 100 million units worldwide making it an iconic and well known product to not only hardcore gaming fans but also to the more casual player.