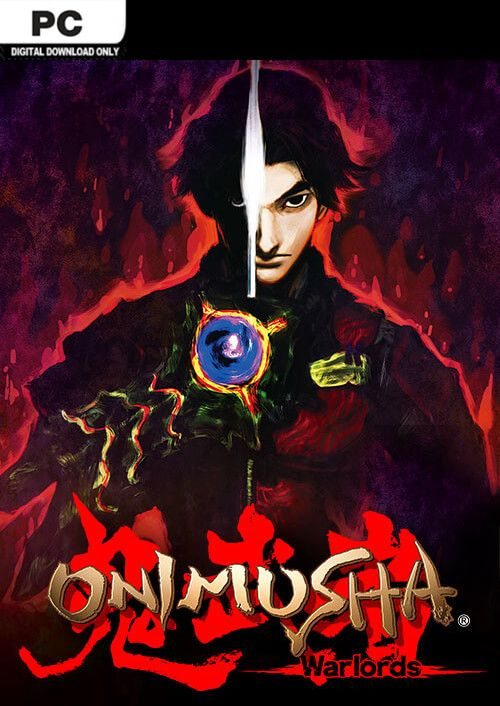 Hey, it’s me, Samanosuke. I hear Nobunaga’s back again...I swear I just saw that dude take an arrow to the dome, but I guess that’s not that big of a deal for a superhero like him. I honestly do wonder what it is though, because MAN, I may be an incredible samurai who’s great at kicking butt, but I’ve just been so tired of having to ace all these human beings all the time. It’s kind of depressing, you know? And honestly, don’t tell anyone I said this, but sometimes I find myself wishing there was some other kind of adversary out there, something more interesting… 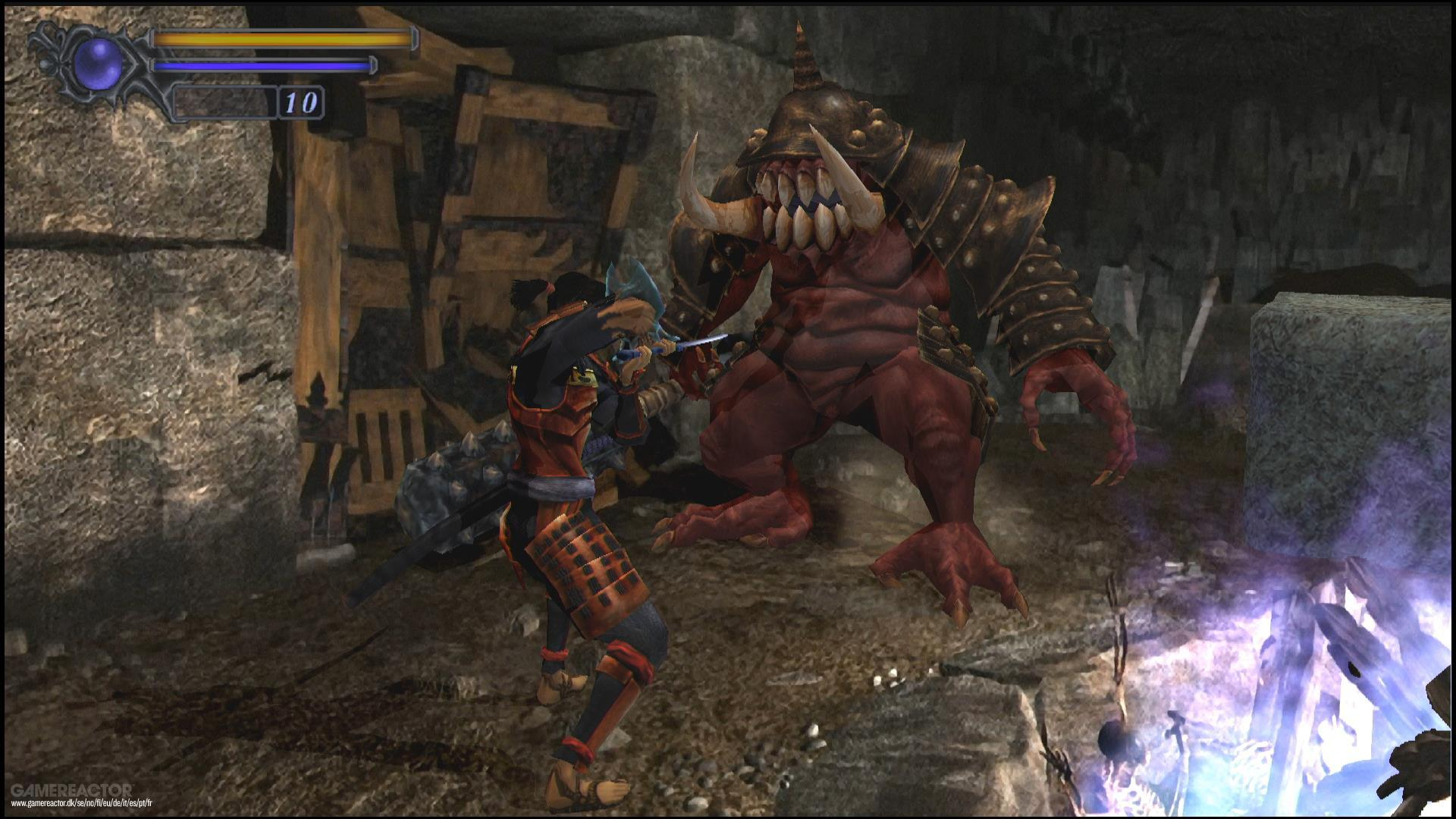 Ugh, but now I’m starting to understand why Kaeda roasts me so hard for being “crazy eyes Samanosuke”. I just, ugh! I don’t know man! Like, sometimes I imagine like, dang, maybe someday hundreds of years in the future, people are going to have fun pretending to be people like me, so for them, just to spice it up, maybe we can zig when everyone else zags, you know? Like, what if instead of just being a samurai thing, our deal was being like, Samurai + something else?

And you know, I don’t know EXACTLY what that special extra thing could be, I’m just a dutiful and straightforward samurai, though I’d be lying if I said that sometimes I didn’t wonder about all those demons everyone’s talking about. I know it’s probably all made up, but the idea of an actual honest-to-goodness sorcerer is already great, and the idea there’s a dude out there who ALSO has a head shaped like a nautilus is freakin’ sweet, diary! 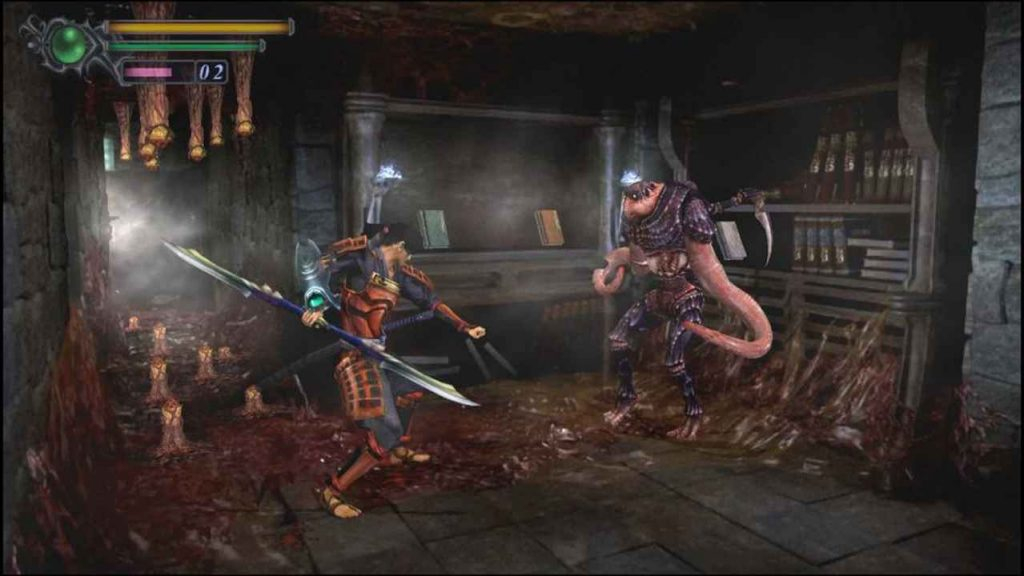 But yikes, look at me ramble and ramble about something so awful. I’ll feel so stupid if that’s what eventually comes and bites me in the butt because I so called it here in my diary. Too bad I’m too proud to share this with anyone because if I did, I bet I’d get to tell Kaede “I told you so” SO freaking hard.

PostTweetShare Share with WhatsApp Share with Messenger
Community Updates
Chrono Deals
New Comment Subscribe Save for later
3 Comments
19th Feb
loved this back in the day, hope it gets a modern remake/reboot... after dino crisis
19th Feb
Anything like this for co op ? Looks like a great game to play in co op- I just can’t get into SP games anymore.
19th Feb

Nioh!!! But can only be played co op online.