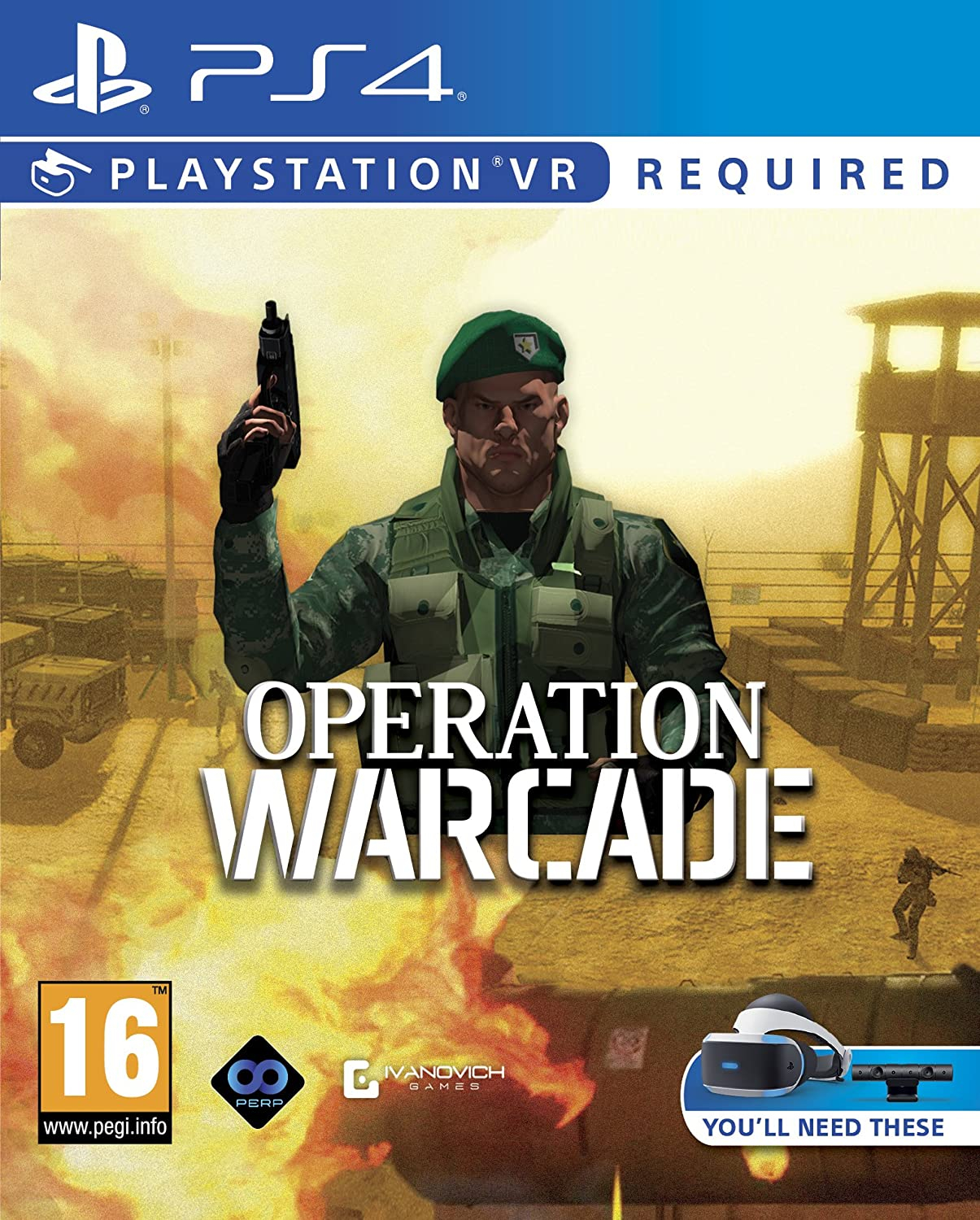 Your objective is simply to clear as many levels as possible without dying. As the environment pans by, containing hundreds of enemies who mindlessly run into your line of fire, you're given an Uzi in one hand and grenades in the other. There are several other weapons and grenade types, which can be temporarily equipped after shooting specific targets, bows, a gravity gun, bullet time, and much more. You can even upgrade your weapons by collecting stars at the end of each level.
PostTweetShare Share with WhatsApp Share with Messenger
Community Updates
Amazon DealsAmazon discount code
New Comment Subscribe Save for later
6 Comments
14th May
Good fun ‌
14th May
Good price - heat
It's got average reviews and I've already got quite a few VR shooters so I'll pass but it's cheap enough for a punt
14th May
Assuming it’s a riff on operation wolf?
Any good?
14th May
Cheers op. Looking forward to this as I loved operation wolf as a youngster
14th May
Looks decent, looks similar to Crisis VRgade which isn't bad, almost time crisis esque, Heat
18th May

For this money its decent. Dont expect world class graphics or anything. It fun and a throwback to Op Wolf / Thunderbolt - if you liked them you'll like this......