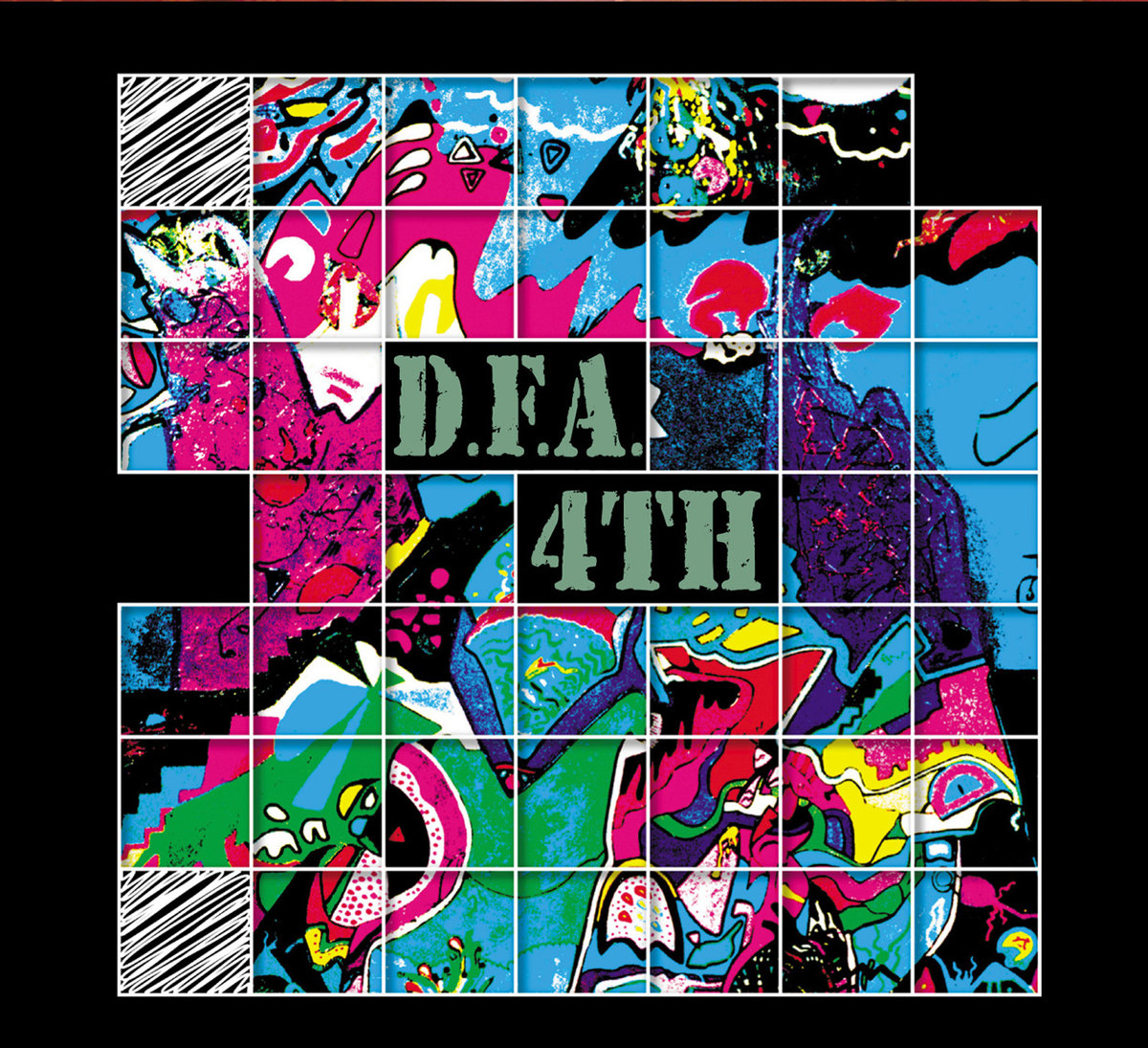 Amazing that this has become a freebie. D.F.A are an incredible band that hail from Verona, Italy. Their musical style is varied, but has elements of "space rock" bands such as Pink Floyd and jazz-rock fusion bands like Nova or In Cahoots. They are up there with P.F.M. (Premiata Forneria Marconi) in my opinion.Hope You enjoy This Freebie available in MP3, lossless FLAC etc. To get free place zero in the price field having clicked buy digital album first. Or contibute what you want.


You can hear the album Here 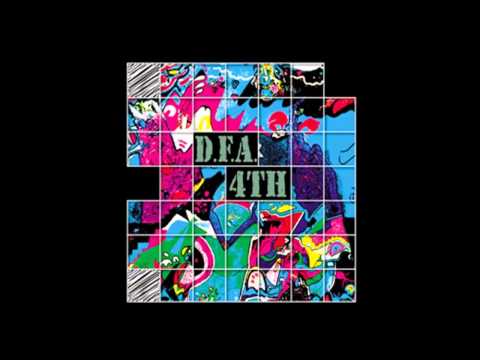 Fittingly described as "an unmitigated success which not only re-establishes the Italian quartet as a musical force to be reckoned with, but is also certain to be acclaimed as one of the best progressive rock releases of 2008", 4TH is Italian prog legends D.F.A.'s first studio release in almost a decade. Building upon their already-stellar reputation, this fine effort sees the band expanding their musical horizons even further.The impressive quantity of musical substance on this album speaks for itself; it is abundant. The band's masterful compositional skills, finely-honed telepathic interplay, and sensitive, cascading dynamics are clearly on display and in top form. Those fans who savored the band's first two albums will welcome 4th as a worthy successor. In a number of ways it's actually superior: there is more subtlety, restraint and nuance in the instrumental performance. This enables the epic, predominantly instrumental compositions to unfold naturally and organically, as if created on the spur of the moment. After such a long hiatus from the studio, this is a fittingly superlative effort from the European prog giants.
credits
released August 19, 2008

Tracks 2 & 5 composed by: Alberto De Grandis; Tracks 1, 3 & 4: Alberto De Grandis & Alberto Bonomi; Track 6: Nulchis / De Grandis. All tracks are © 2008.All rights reserved.
Recorded & Mixed by Luca Tacconi, at Sottoilmare Recording Studio, Italy, between February & May of 2008.
Mastered by Carl Saff, at Saff Mastering, Chicago, IL, in May of 2008.
Produced by D.F.A. & MoonJune Records.
Executive Producer: Leonardo Pavkovic
PostTweetShare Share with WhatsApp Share with Messenger
Community Updates
Bandcamp Deals
If you click through or buy, retailers may pay hotukdeals some money, but this never affects which deals get posted. Find more info in our FAQs and About Us page.
New Comment Subscribe Save for later
10 Comments
20th Aug 2019
Personally I don’t consider ‘Name your price’ purchases to be the same as free, but it’s still a great find and heat from me.
20th Aug 2019
Thanks Boz, a friend is really into this sort of music, I'll see what he thinks it's worth. Hopefully he'll like it.
20th Aug 2019
Thanks for this one Boz..
20th Aug 2019 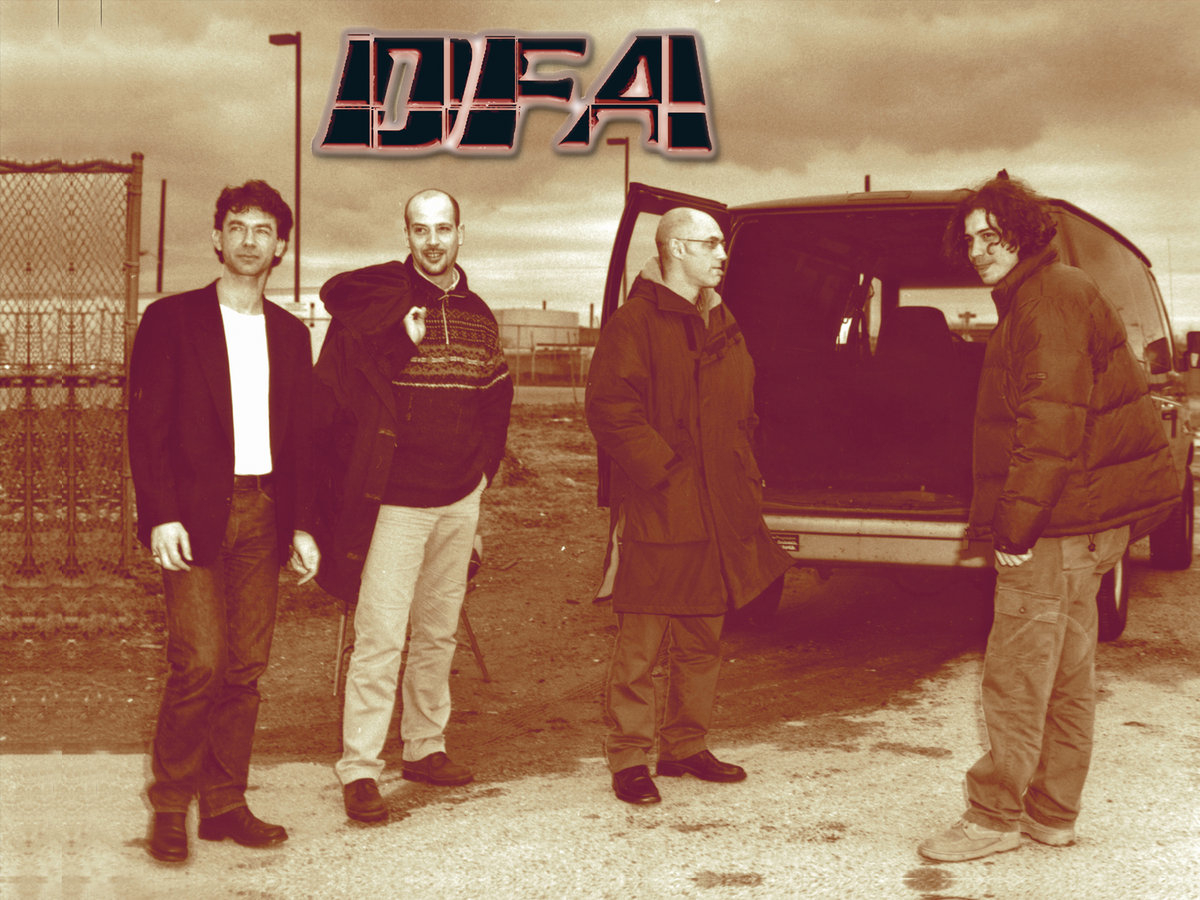 They very much remind me of Soft Machine and various Jazz fusion rock groups.
20th Aug 2019

Well it's free if you want it to be, there's no minimum price for it so you could just go ahead and enter $0 in that price box. I see these "Name your price" downloads as being free as there is no obligation to pay, but you can give them a little something to show your appreciation if you like perhaps in the same way you might give to a street performer or busker that you liked. 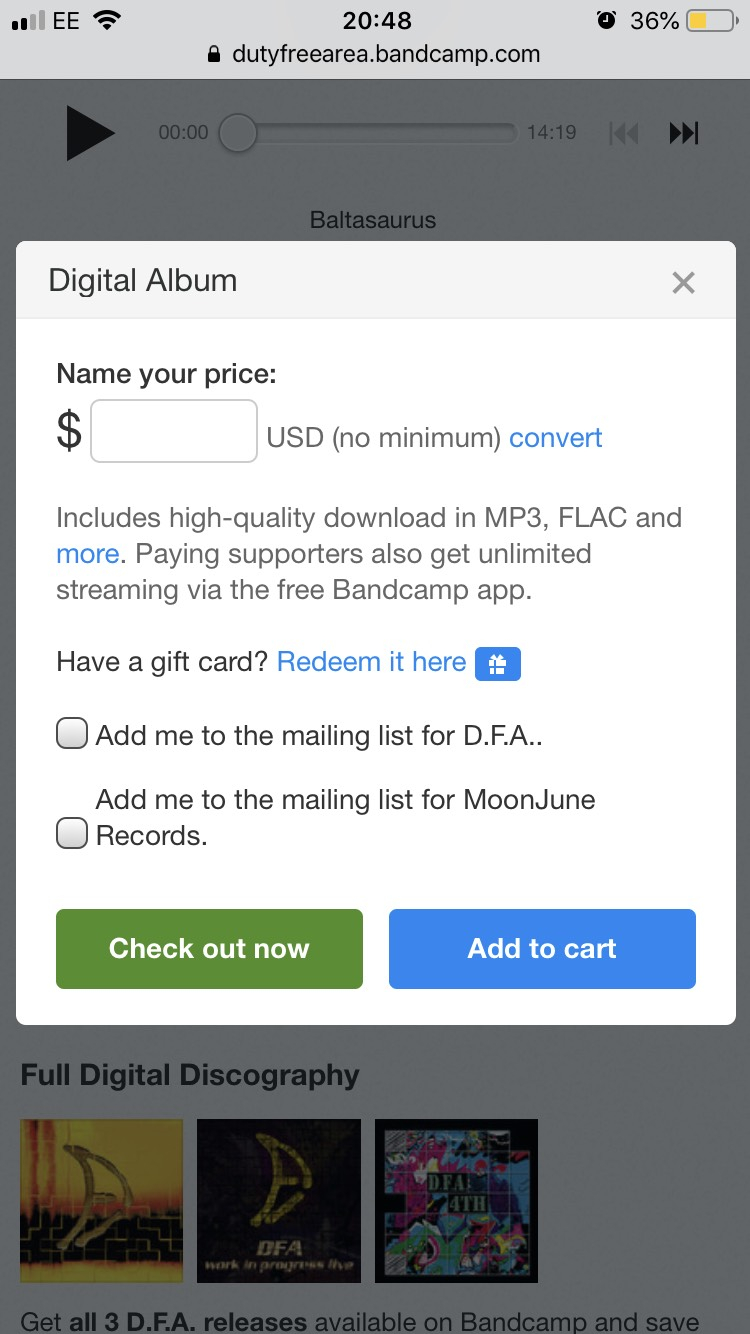 I could enter $0, but I choose not to. For me if it’s worth downloading then I like to support the musicians involved. But, that is me, if others have a different opinion that is fine.
20th Aug 2019

‌
23rd Aug 2019
To me the vid sounds like something Howard Moon would come up with . Not my cup of tea but heat for those it might interest.