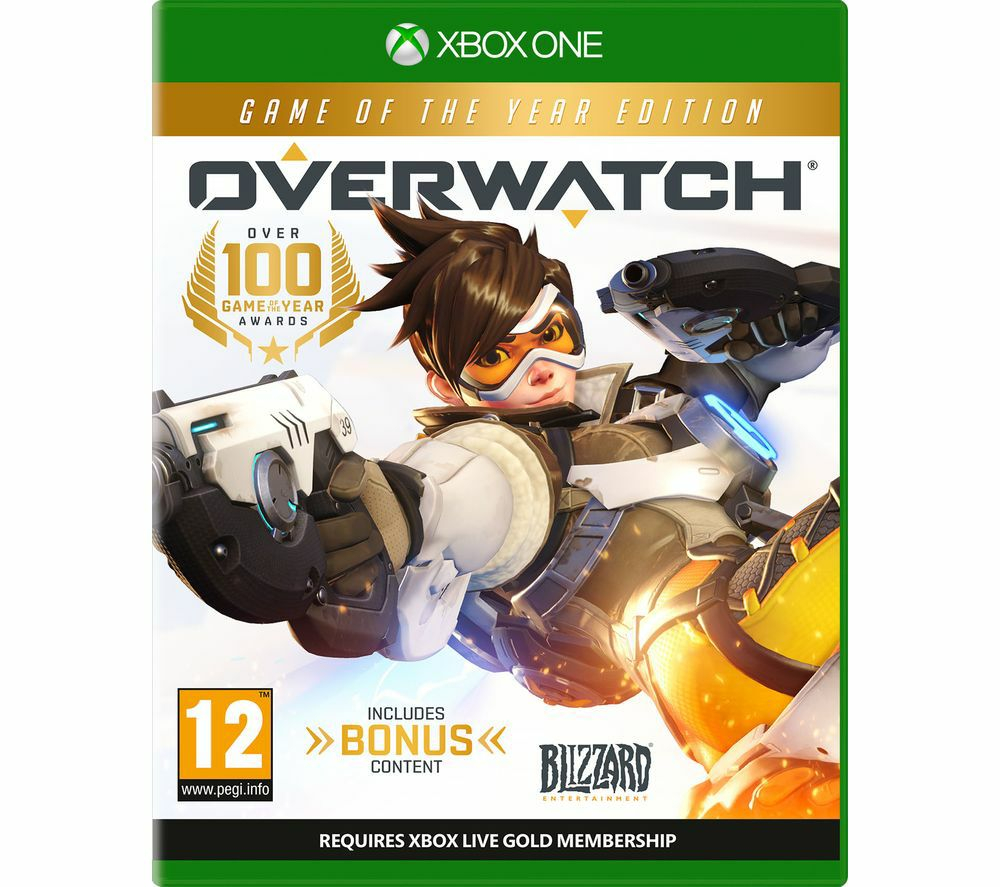 Great price for this game delivered!

With Overwatch: Game of the Year Edition you'll get loads of in-game goodies for Overwatch, as well as other great Blizzard games. Enjoy 10 bonus Overwatch loot boxes, as well as vintage hero skins for Blackwatch Reyes or Strike-Commander Morrison. You'll be able to play as Tracer in Heroes of the Storm, use Mercy's wings in Diablo III, and have Baby Winston accompany you in World of Warcraft. In Heartstone you'll get an Overwatch-themed card back, and then in StarCraft you'll have in-game portraits of heroes like Tracer, Winston and Reaper.
PostTweetShare Share with WhatsApp Share with Messenger
Community Updates
Currys PC World DealsCurrys PC World discount code
New Comment Subscribe Save for later
15 Comments
10th Jan
Maybe I'll be Tracer.
10th Jan
6 months spotify too
10th Jan

What about Widowmaker?
10th Jan

You're right. So, Winston?

I wanna be Winston
11th Jan

I wanna be Winston

I guess I'll be Genji

I wanna be Genji
11th Jan

I wanna be Genji

Then I'll be McCree
11th Jan

Then I'll be McCree

I have an idea
11th Jan
Whats your idea?