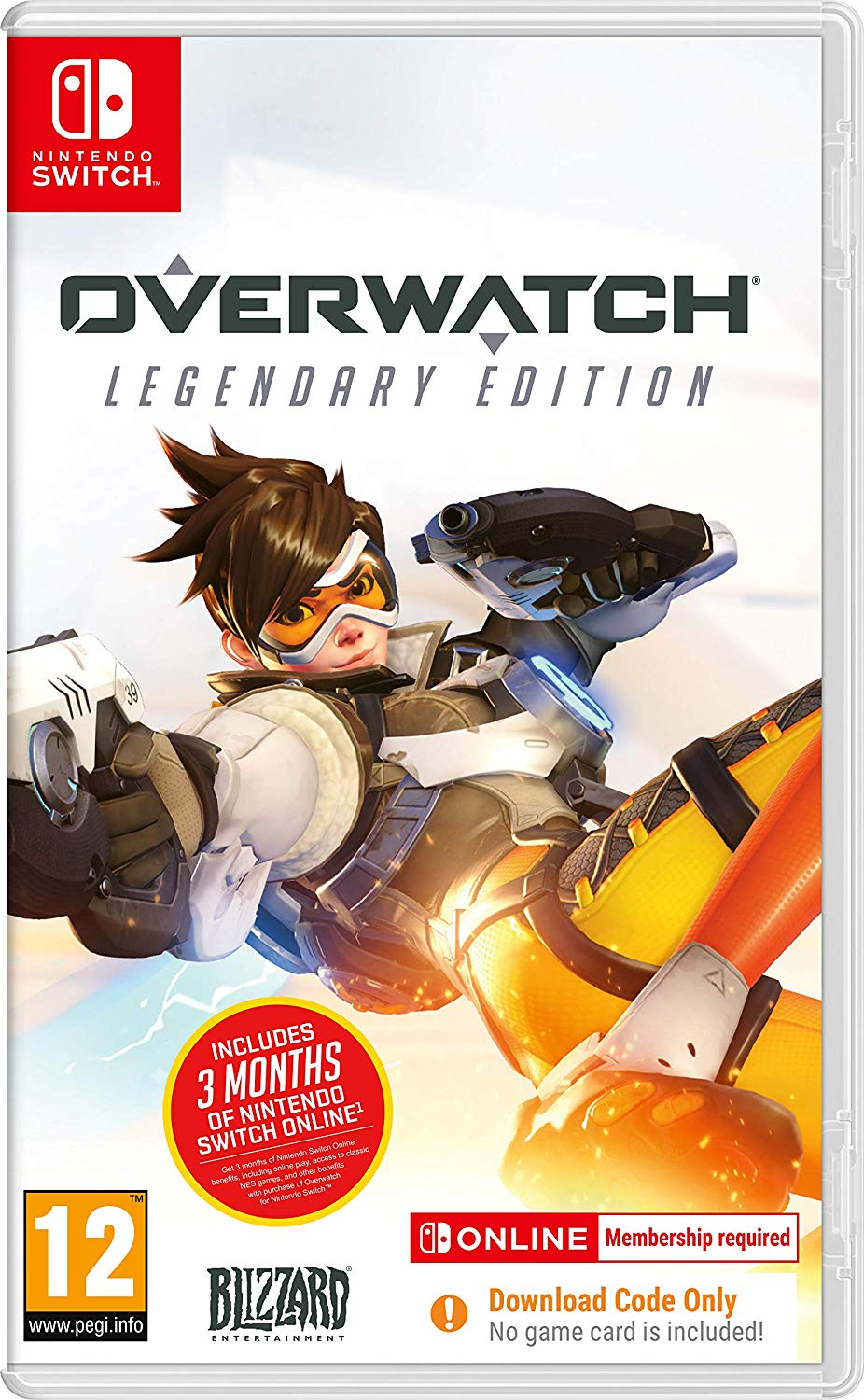 Free next day delivery with prime, limited time deal (believe it’s 3.95 delivery non prime, though smyths and game offer free delivery - standard) . Same price at Currys, Game and Smyths but the amazon deal is more useful if you’d like it fast and have prime. Comes with 3 months Nintendo switch online

Purchase the Overwatch Legendary Edition and you’ll receive these in-game goodies for your favorite Blizzard games:

- Kick start your collection with this select set of 5 epic and 5 legendary skins, including Okami Hanzo, Shrike Ana, and Mystery Man McCree, and customize the appearance of some of your favorite Overwatch heroes.

Heroes of the Storm™ - Tracer Hero

- Jump into the Nexus with Tracer and surprise your enemies in the blink of an eye.

- Adorably cuddly and highly intellectual, the Baby Winston pet will be at your side as you fight your way through Azeroth.

- Slay demonic forces throughout the High Heavens and Burning Hells as you don Mercy’s wings. All of Sanctuary will know of your allegiance to Overwatch!

StarCraft II In-game Portraits and a Hearthstone Card Back!

- With portraits of Tracer, Reaper, Pharah, Winston, Bastion, and Soldier: 76, you’re sure to become a champion of the Koprulu Sector. You can also battle it out in Hearthstone with an Overwatch-themed card back fit for a hero!
PostTweetShare Share with WhatsApp Share with Messenger
Community Updates
Amazon DealsAmazon discount code
New Comment Subscribe Save for later
14 Comments
23rd Feb
Cheers
23rd Feb
Expired now
Edited by: "Brutes" 24th Feb
23rd Feb

£18.95 with Code @ The Game CollectionWEEKENDVIBE5Expires today.

Does this come with the 3 months online?
23rd Feb

Does this come with the 3 months online? 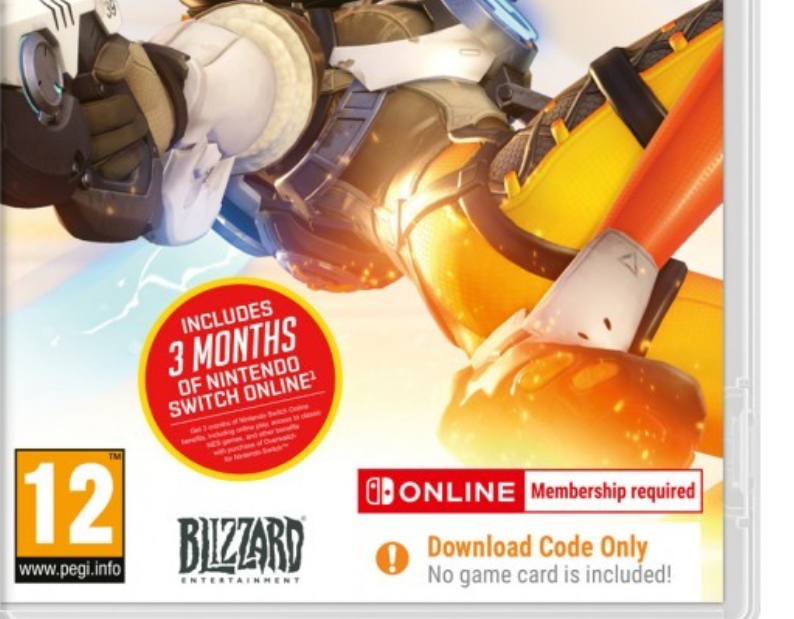 Cheers didn’t even see that ‌
23rd Feb
Can online membership be 'stacked'?
23rd Feb
This any good?
23rd Feb

Great game, only thing is there’s slightly less people on the switch servers than other platforms but still not an issue unless you’re looking to play with friends inter-platform. This edition comes with additional skins, and 3 months Nintendo online. If you like shooter, fantasy/sci-fi you’ll most likely enjoy.
23rd Feb

Can online membership be 'stacked'?

Up to 3 years, yes
24th Feb
£16.52 from Eneba
Edited by: "Turret" 24th Feb
24th Feb
Does this even play all that well on Switch? (And switch lite). I can imagine playing Widowmaker or Hanzo is a nightmare on it.
24th Feb
Feels awful at 30fps and input lag
25th Feb
Regret my purchase. Aiming is horrible on the switch.
11th Mar
How are those who went ahead on got (or already owned) Overwatch feeling about this a couple of weeks down the line? How does it play on the Switch?