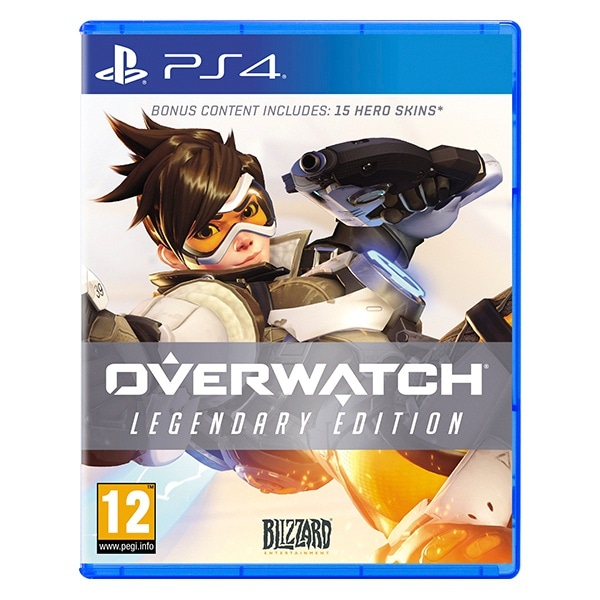 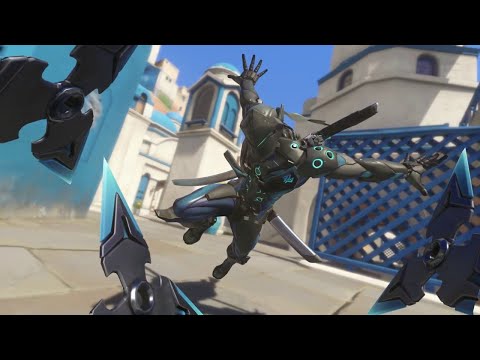 Purchase the Overwatch Legendary Edition and you’ll receive these in- game goodies for your favorite Blizzard games:

Overwatch® - 5 Epic and 5 Legendary Skins • Kick start your collection with this select set of 5 epic and 5 legendary skins, including Okami Hanzo, Shrike Ana, and Mystery Man McCree, and customize the appearance of some of your favorite Overwatch heroes.

Heroes of the Storm™ - Tracer Hero • Jump into the Nexus with Tracer and surprise your enemies in the blink of an eye.

World of Warcraft® - Baby Winston Pet • Adorably cuddly and highly intellectual, the Baby Winston pet will be at your side as you fight your way through Azeroth.

Diablo® III - Mercy's Wings • Slay demonic forces throughout the High Heavens and Burning Hells as you don Mercy’s wings. All of Sanctuary will know of your allegiance to Overwatch!

StarCraft® II In-game Portraits and a Hearthstone® Card Back! • With portraits of Tracer, Reaper, Pharah, Winston, Bastion, and Soldier: 76, you’re sure to become a champion of the Koprulu Sector. You can also battle it out in Hearthstone with an Overwatch-themed card back fit for a hero!
PostTweetShare Share with WhatsApp Share with Messenger
Community Updates
Smyths Toys DealsSmyths Toys discount code
If you click through or buy, retailers may pay hotukdeals some money, but this never affects which deals get posted. Find more info in our FAQs and About Us page.
New Comment Subscribe Save for later
2 Comments
29th Nov 2019
Been waiting for this coming back in stock on argos for xbox but had no luck, just ordered from smyths, thank you
8th Dec 2019
I just had a little venture around my local town and popped into Smyths. They no longer sell used games which sucks, but then I noticed this on the shelf - absolute bargain!