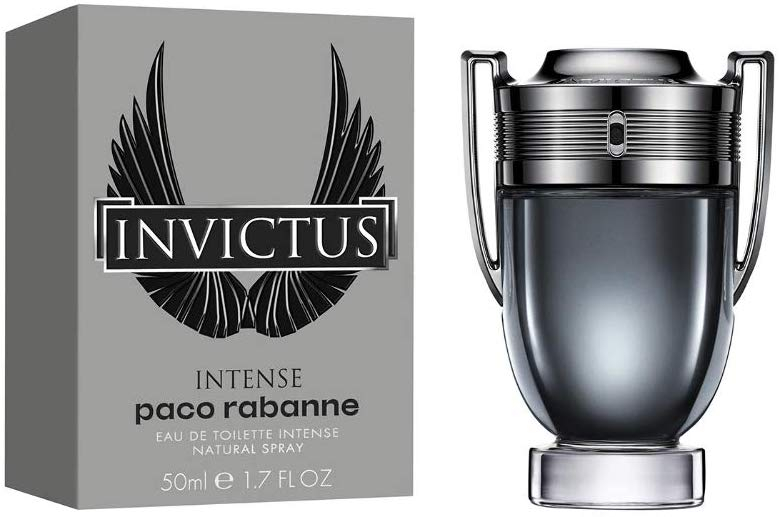 What a deal for the intense version of Invictus!!!! I was recently given 40% off first sub and save as I've never done it before. I was browsing stuff and it seemed it was only valid for 40% off things costing £30 or under.

That was until by chance I was browsing aftershaves and this is included.

If you've never done a sub and save deal before/Haven't for a long time, this could well be an active deal for you. Go to the page and somewhere under the price it should have a tick box saying save 40% on order if sub and save is set up.

Current prices of this aftershave elsewhere: 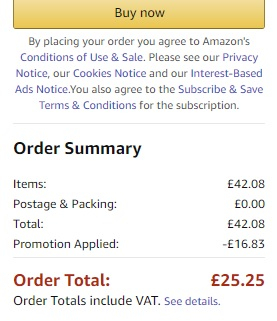 PostTweetShare Share with WhatsApp Share with Messenger
Community Updates
Amazon DealsAmazon discount code
New Comment Subscribe Save for later
23 Comments
9th Jan
Only 20% off for me
9th Jan
I got 40% nice one
9th Jan
20% is still awesome really for this. Anything under £40 is an absolute bargain
9th Jan

It's not invite only but it depends on certain factors with Amazon. A big factor would be if you've used the subscribe and save feature before.
On the right make sure the "Subscribe and save" option is selected. Then if eligible, under the price of the item there should be an offer with a tickbox saying something like "save 40% by setting up sub and save"
9th Jan
Wow that's a price, I'll give that a go to add to the collection, have some heat
9th Jan

Worked for me so thanks. When can you cancel the subscribe and save?
9th Jan

Worked for me so thanks. When can you cancel the subscribe and save?

I'd wait until at least a week after you receive it. If a long frequency was selected like 6 months, give it a while longer
9th Jan
Got 40%! Thanks op!
9th Jan

Worked for me so thanks. When can you cancel the subscribe and save?

I cancel after its been delivered
9th Jan 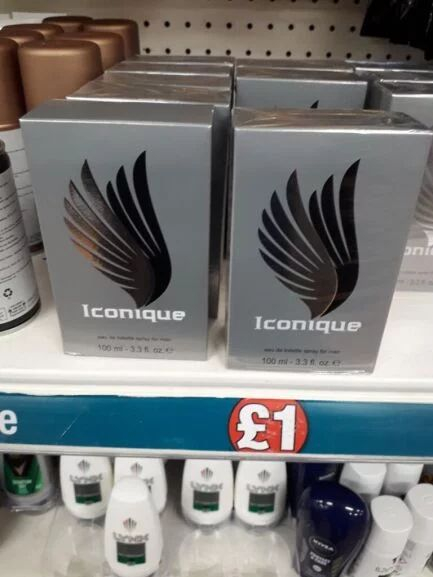 Maybe you could get 100ml here in poundland ?
9th Jan
Great Deal, thanks OP, available on one of my older accounts, and that's kids why you have more than one amazon account
9th Jan
Also I noticed 1Million is part of subscribe and save but 40% doesn't apply to that, so it seems something went wrong with this on Amazon's part
9th Jan
Only 5% for me
9th Jan

Possibly, but it's select products anyway. Initially I was looking at dog food bulk packs, some with sub and save were on the offer, others weren't. Then again all items that showed the discount were under £30 so maybe.
9th Jan
Ordered with 40% off thanks.
9th Jan

[Image] Maybe you could get 100ml here in poundland ?

Shows where you spend most of your day d3lboy