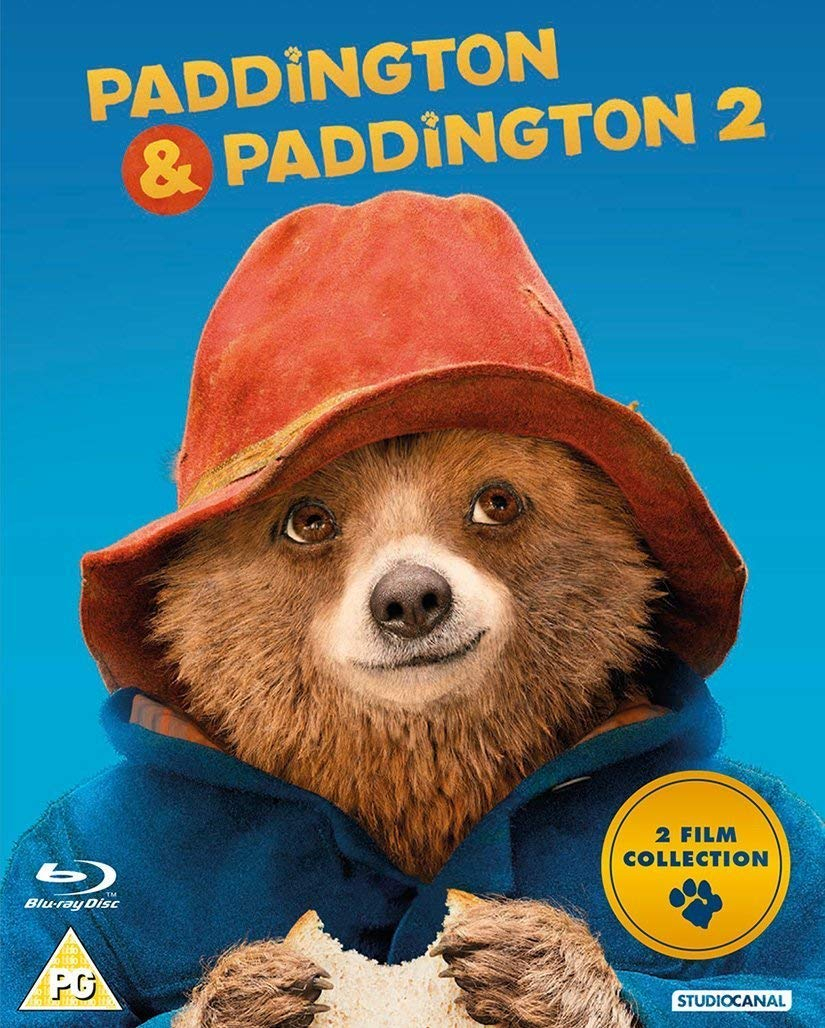 Adapted from Michael Bond’s beloved books, PADDINGTON follows the comic misadventures of a polite young Peruvian bear with a passion for all things British, who travels to London in search of a home.

Finding himself lost and alone at Paddington Station, he begins to realise that city life is not all he had imagined – until he meets the kind Brown family, who read the label around his neck (‘Please look after this bear. Thank you.’) and offer him a temporary haven.

But little do the Browns realise just how much comic mayhem one young bear will bring to their family life, and when this rarest of bears catches the eye of a sinister, seductive taxidermist, it isn’t long before his home – and very existence – is under threat.

The much-anticipated sequel ﬁnds Paddington happily settled with the Brown family in Windsor Gardens. While searching for the perfect present for his beloved Aunt Lucy’s 100th birthday, Paddington spots a unique pop-up book in Mr. Gruber’s antique shop, and embarks upon a series of odd jobs to buy it. But when the book is stolen, it’s up to Paddington and the Browns to unmask the thief.

PostTweetShare Share with WhatsApp Share with Messenger
Community Updates
Amazon DealsAmazon discount code
If you click through or buy, retailers may pay hotukdeals some money, but this never affects which deals get posted. Find more info in our FAQs and About Us page.
New Comment Subscribe Save for later
1 Comment
4th Dec 2019
Have some heat, awesome family flicks these!