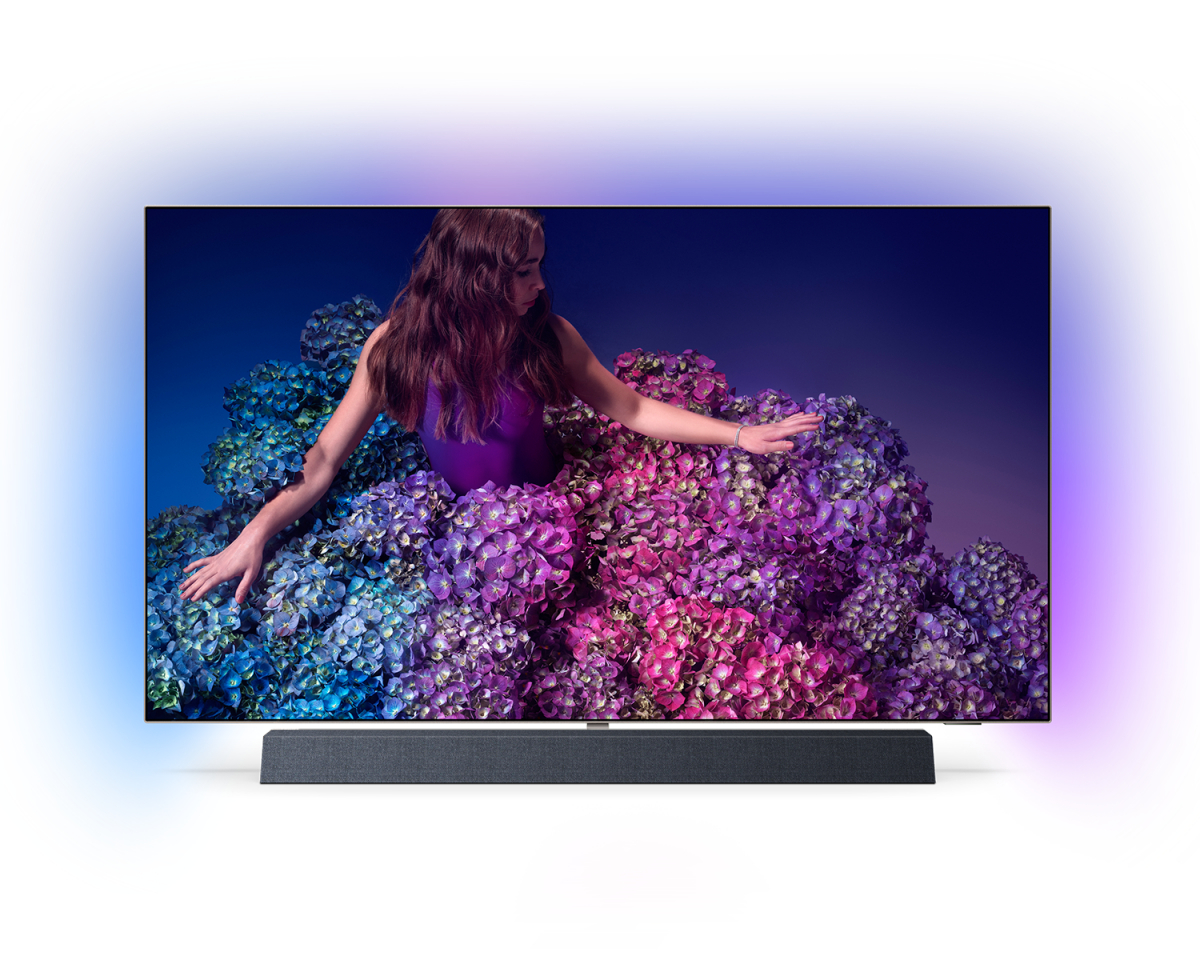 I've updated this the Philips only since the B9 and C9 have reverted in cost. Though you can still get 5% off the B9 65" (and price beta as it has a 5 year warranty).

Thanks for the spot I meant to put 65" for the Philips which is what it is in the screenshot.

15th Apr
Firstly, I look like a proper idiot
Secondly, I'm not deleting my comment, so the world will see that I'm an idiot
15th Apr

I assume as TekZone is within Selfridges on Oxford Street, and can obviously buy online with free delivery and a 5-year warranty now, that RS should pricebeat?
16th Apr

Would rather pay more for the Panasonic, but that's just me.
16th Apr

Would rather pay more for the Panasonic, but that's just me.

Fair enough! That's why we don't all buy the same telly! I just personally prefer the interface and smart of the LG over Panasonic, but actually prefer Samsung system to both of them. As it goes, I got my dad the LG OLED for Christmas and he's very happy with it, my father-in-law bought the Panasonic in November. Both lovely sets
16th Apr

Never had an issue with the OS bar the lack of Disney on it.
And the PQ is better for me, and that's all it came down to, I would not have gone OLED without Panasonic's processing
16th Apr
Thanks to the original poster - InterplanetaryDragon - I just ordered the LG OLED55B9PLA 55" OLED on RS pricematch for £939
16th Apr

Can I just add my thanks to both of you. I have just price matched as above at RS.
16th Apr
Can I ask if anyone has an opinion or the LGC9 is worth the extra over the B9?
16th Apr

However, I've confirmed with both LG UK (email) and LG US (chat though VPN) that the B9 does support 4k HDR at 120Hz therefore the main differences are:

C9 is apparently better out of the box, but many B9 owners say it's great so it could have been screen lottery.

C9 is better with gradients and shadows but this is most noticeable with standard or more likely heavily compressed content. Apparently Prime video compress a lot, but I've never used it so cannot confirm. Netflix obviously stream depending on what you pay for.

The C9 has 1GB more RAM (3 over 2) which makes navigation faster, according to reviewers. I guess this also future proofs it further regarding future software, firmware and processing updates.

The a9 is also a better processor than the A7, which is noticeable in the gradients and shadows mentioned earlier, but not in good quality content.

Does the LG TVs run on android ?