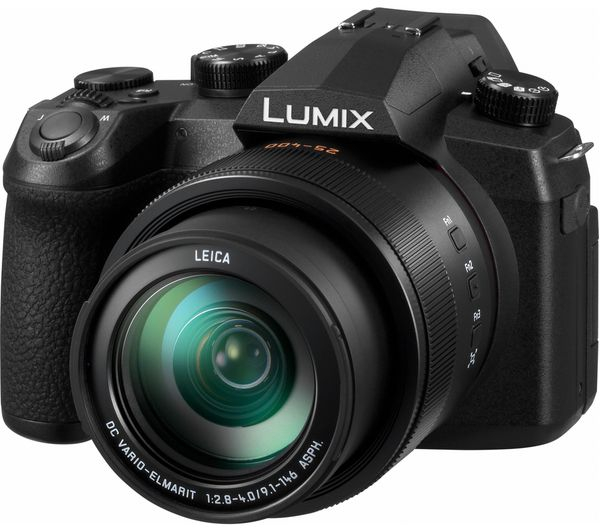 High performance bridge camera. Think Amazon have reduced it by around £200.
Lowest price at the moment. 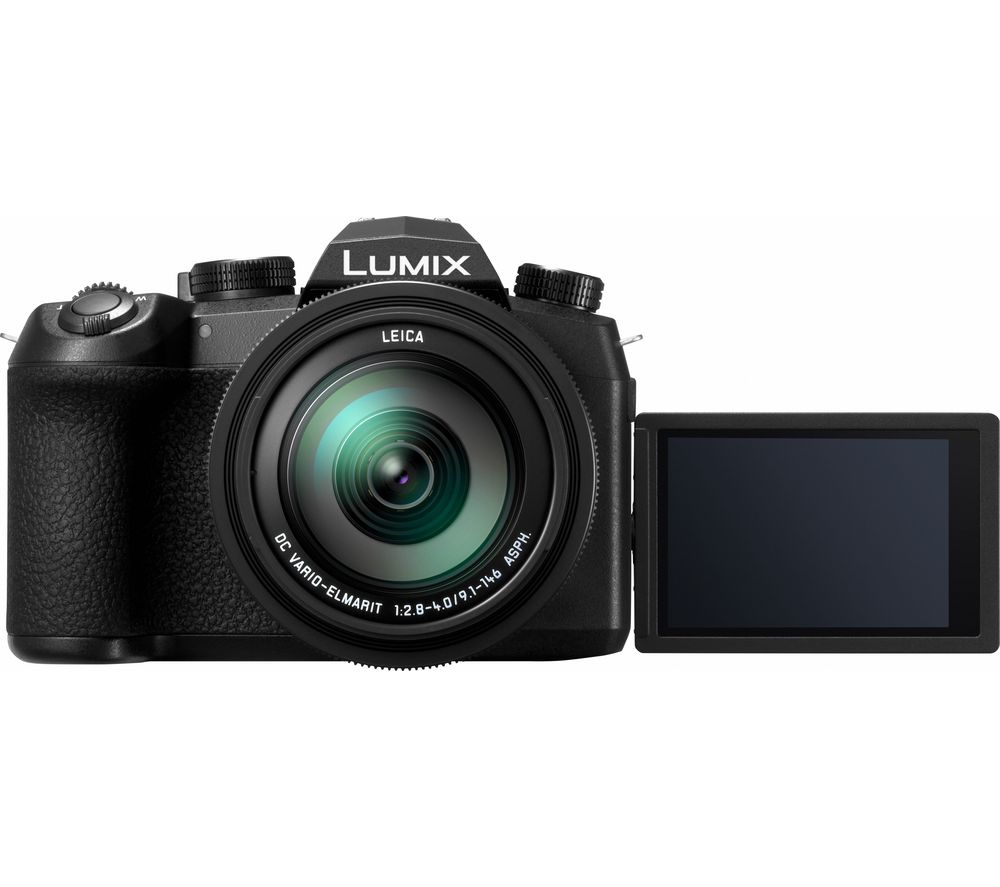 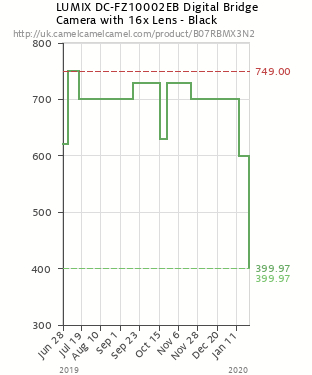 If you're looking for an uncompromising bridge camera, check out the LUMIX FZ1000II. Featuring a large 1-inch sensor and a bright LEICA lens with 16x optical zoom, it brings everything up close with premium image quality. Choose photo or video recording in crisp 4K resolution to capture the world around you in a its natural beauty.

Features & details
PostTweetShare Share with WhatsApp Share with Messenger
Community Updates
Amazon DealsAmazon discount code
New Comment Subscribe Save for later
5 Comments
25th Jan
Great deal!
25th Jan
Another decent Panasonic deal, heated
25th Jan
Looks like it’s expired.
25th Jan
£400 for a bridge, wow.
25th Jan
I've voted hot as it is the best price around as far as I can see. For me though if you are going for a camera with a 1" sensor I would want it to be compact( AKA RX100 or similar). At this physical size, I would want a M4/3 or an APC size sensor, each to his/her own though.