The Panasonic LUMIX S5 brings together two lines of award winning cameras, the video heritage of the LUMIX GH5 and the full-frame low-light qualities of the LUMIX S1, combined into an ergonomic camera body with video-rich features for the quality conscious content creator. The LUMIX S5 is Moving Images Forward.

Features & details
High quality 24MP Full-Frame sensor, able to shoot up to 7fps in stills and produce 4K video, Dual Native ISO allows you to produce cleaner images across a wider range of shooting conditions.
The S5 Firmware v2.3 enables 5.9K/4K/Anamorphic 3.5K 12-bit RAW video over HDMI, recorded as Apple ProRes RAW to an Atomos Ninja V, or as Blackmagic RAW to Blackmagic Video Assist 12G HDR, plus video functions like SS/Gain operation and Vector scope displays
Improved ability of the camera to identify and lock onto a face, head or body more accurately even when the subject is much smaller in the frame.
The updated Auto-Focus system in the LUMIX S5 takes the performance of a contrast based AF system to the next level in terms of performance and reliability.
When combining the In-body and lens stabilisation the Dual I.S. II system on the S5 gives you up to 6.5stops of benefit resulting is even better.
The LUMIX S5 is capable of recording 4K 4:2:0 10-bit up to 60/50p or 4K 4:2:2 10bit at 30/25p internally and C4K recording options is included with firmware v2.0
With the V-log View Assist you can import a LUT to be able to judge your final output in camera, making the whole shooting experience seamless.
The new BLK22 battery is smaller and lighter than previous S-series camera batteries but we have managed to extend the battery life, allowing you to shoot up to 470 shots in a single charge.
A range of features and functions allow you to adapt the LUMIX S5 to your way of working rather than the other way round. A member of the LUMIX family and partner for your creative journey.
The LUMIX S5 is lightest and smallest LUMIX S-series camera, with a magnesium alloy frame and splash and dust resistance construction, allowing you to shoot with confidence. 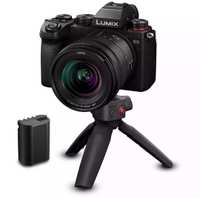 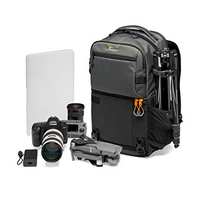 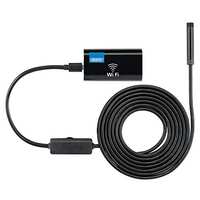 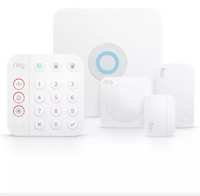 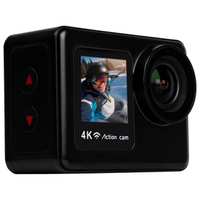 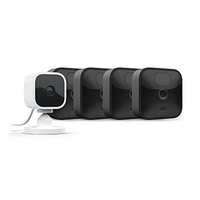 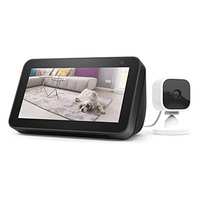 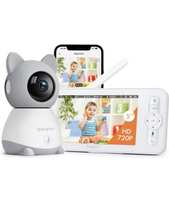 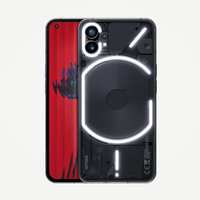 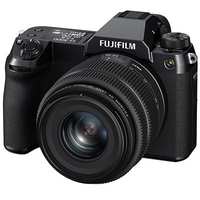 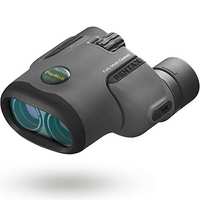 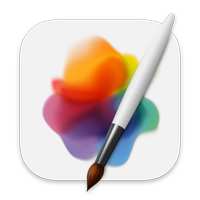