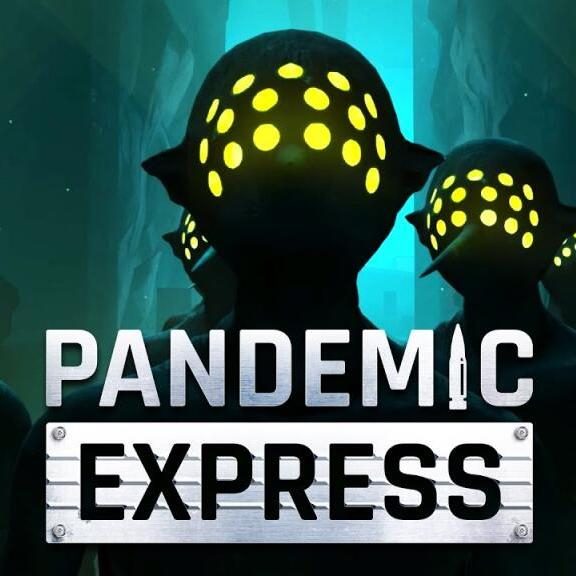 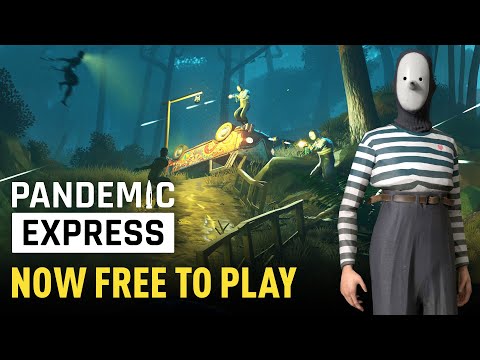 Anyone who bought it last year will get "a special set of items for being on our zombie train early."


In Pandemic Express - Zombie Escape, a group of humans try to outrun a player-controlled swarm of infected. Everyone spawns in a train station until one is randomly infected and needs to turn fleeing survivors into zombies. Survivors try to escape by train. 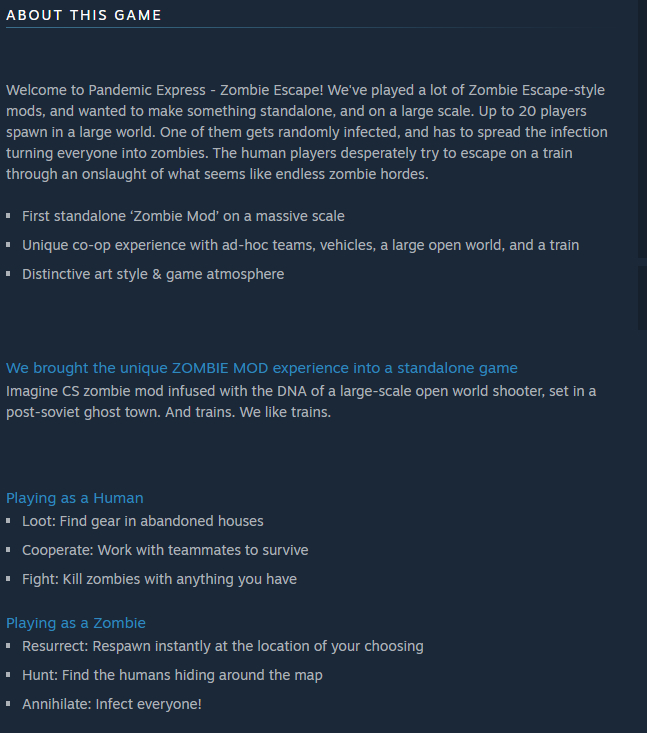 Mixed reviews on Stream. Any good?

thought it was alright, but lacked content and the player base died off. Plays like a polished version of the counter strike mod, hopefully this boosts the player count and it gets new maps
19th Jan
Sweet thanks for posting.
20th Jan
Sounds a great premise is there anything else like it?
20th Jan

Sounds a great premise is there anything else like it?

yeah try csgo, which is also now free to play, the zombie escape mods on there are rough round the edges but plenty of maps and pretty fun 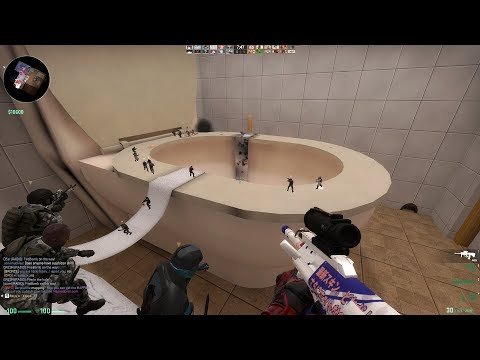 youtube.com/wat…qjo
20th Jan
Might check this out in the morning.

I play a lot of CS:GO but there's way too many cheats and hackers on there most of the time.
21st Jan
No wonder
21st Jan

Wasted hundreds of hours on that. Surprised it’s taken so long to bring that to an official predator licensed game.
21st Jan
Is this game any good?
21st Jan

just downloaded this game, not use to pcs. guessing you have to go to steam to subscibe to maps to download. is this right?
21st Jan

i just use the community server browser in game, and then use the ze_ filter in the maps bit
21st Jan
Just installed and played game, "meh".

Cool mode & map, but I had to turn the volume off - that voice chat (annoyed)..
24th Jan
good practise given the Corona Virus has spread to Scotland