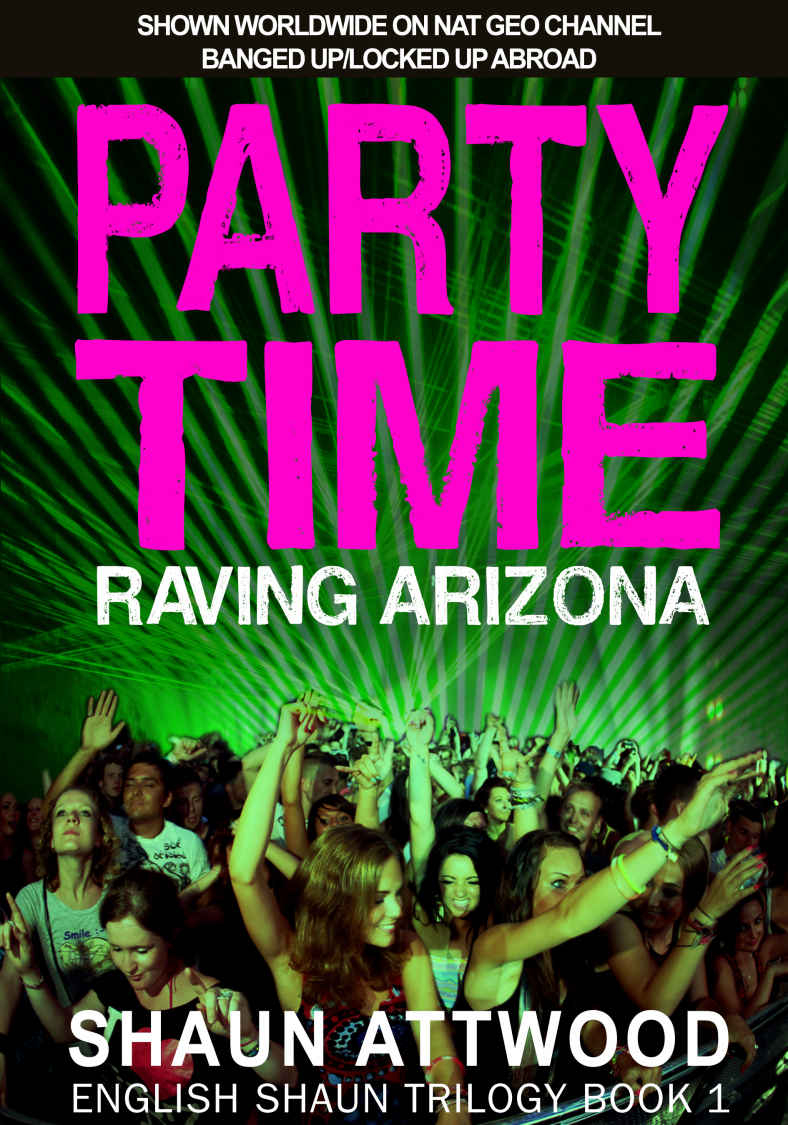 Party Time from Shaun Attwood is currently free for Prime members on Kindle. Usually £11.99. He also has a very good YouTube channel that I can recommend.

Shaun Attwood arrived in Phoenix, Arizona, a penniless business graduate from a small industrial town in England. Within a decade, he became a stock-market millionaire. But he was leading a double life.

After taking his first Ecstasy pill at a rave in Manchester as a shy student, Shaun became intoxicated by the party lifestyle that would change his fortune. Years later, in the Arizona desert, Shaun became submerged in a criminal underworld, throwing parties for thousands of ravers and running an Ecstasy ring in competition with the Mafia mass murderer Sammy 'The Bull' Gravano.

As greed and excess tore through his life, Shaun had eye-watering encounters with Mafia hit men and crystal-meth addicts, enjoyed extravagant debauchery with superstar DJs and glitter girls, and ingested enough drugs to kill a herd of elephants. This is his story.
PostTweetShare Share with WhatsApp Share with Messenger
Community Updates
Amazon DealsAmazon discount code
If you click through or buy, retailers may pay hotukdeals some money, but this never affects which deals get posted. Find more info in our FAQs and About Us page.
New Comment Subscribe Save for later
6 Comments
10th Dec 2019
Raving takes away your ability to read 😁
10th Dec 2019
Shaun`s Youtube channel is good too... Full of interesting prison stories etc.
10th Dec 2019
Thanks OP, just grabbed it 👌
10th Dec 2019

Thanks OP, just grabbed it 👌

You're welcome. Enjoy. I can highly recommend Shaun's YouTube channel also. He gets some great guests.
11th Dec 2019
4 of his books are free on amzon for the next few days
11th Dec 2019
Thanks