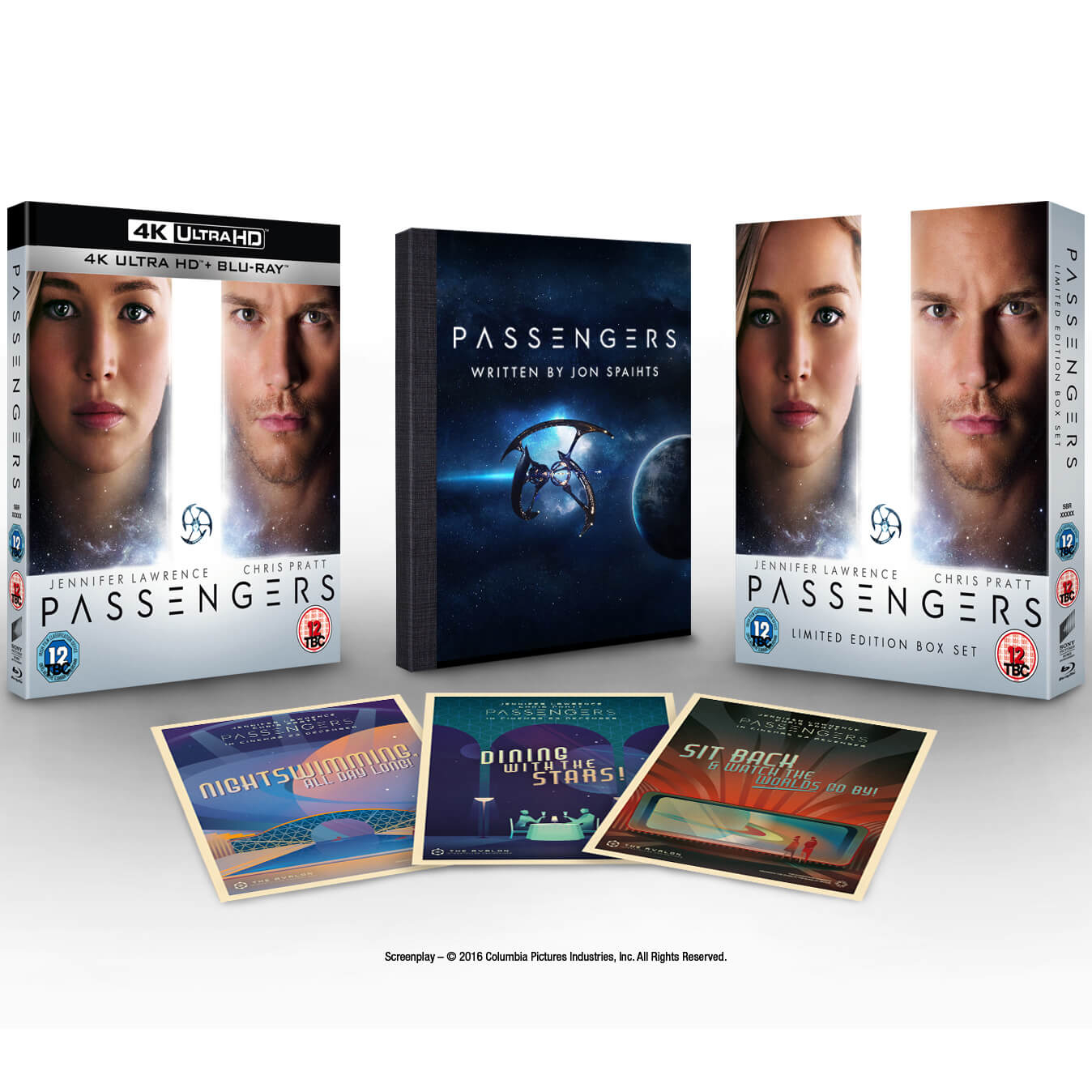 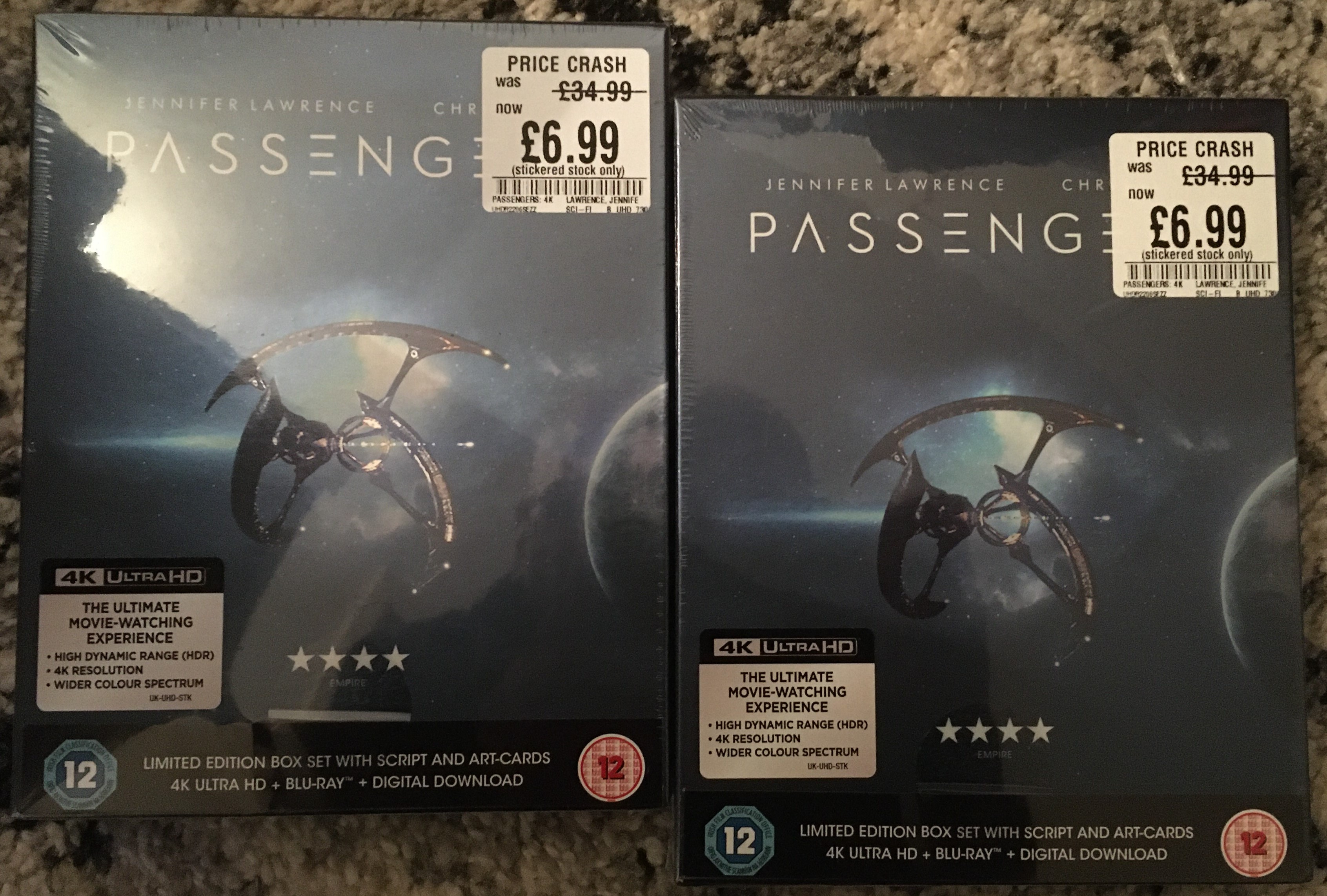 Jennifer Lawrence and Chris Pratt star in an exciting action-thriller about two passengers who are on a 120-year journey to another planet when their hibernation pods wake them 90 years too early. Jim and Aurora are forced to unravel the mystery behind the malfunction as the ship teeters on the brink of collapse, with the lives of thousands of passengers in jeopardy.

PostTweetShare Share with WhatsApp Share with Messenger
Community Updates
HMV DealsHMV promotional codes
If you click through or buy, retailers may pay hotukdeals some money, but this never affects which deals get posted. Find more info in our FAQs and About Us page.
New Comment Subscribe Save for later
Top comments
23rd Dec 2019
I really liked this film.
21 Comments
23rd Dec 2019
Awful movie. Good deal, heated!
23rd Dec 2019 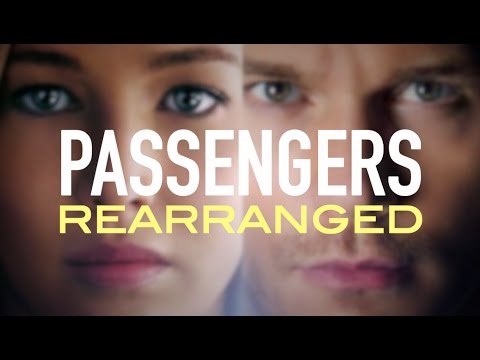 I really liked this film.

Yes, there must be at least a tenner's worth of paper and plastic there.
Wait a sec'. I'm not entirely sure that you were being sarcastic.
Edited by: "Erudite" 24th Dec 2019
24th Dec 2019

how is it a good deal if the movies awful

Also, I think you mean: You're an idiot.
26th Dec 2019
Managed to get instore earlier today - thanks OP