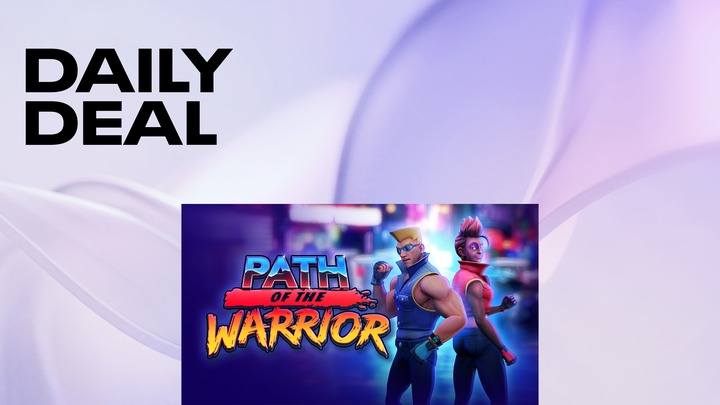 Great game, it’s like Streets of Rage, but in VR
You will need reasonably strong VR legs for this one though, it made me nauseous the first few times I played it (and even once recently)


We interrupt this broadcast with breaking news...chaos in the streets of Rage City tonight! The myriad local gangs, once at constant war with each other have now unified under a mysterious new crime boss...Mr. S. Thugs have flooded the entire city, unleashing a wave of terror. The police are overwhelmed and the public is in imminent danger! Can anyone put a stop to the crime wave? Can anyone save Rage City?
PostTweetShare Share with WhatsApp Share with Messenger
Community Updates
5 Comments
Post a comment