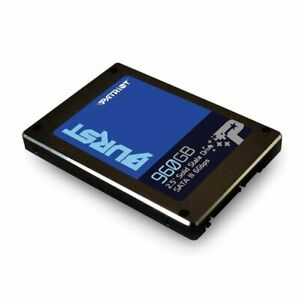 With the Burst, Patriot has continued pricing very aggressively to offer one of the best price-per-performance ratios on the market. Backed by Patriot’s award winning build quality and 3-year warranty; the Patriot Burst will deliver as one of the most reliable choices in SSDs in the market.

PostTweetShare Share with WhatsApp Share with Messenger
Community Updates
EBay DealsEBay discount code
If you click through or buy, retailers may pay hotukdeals some money, but this never affects which deals get posted. Find more info in our FAQs and About Us page.
New Comment Subscribe Save for later
9 Comments
19th Dec 2019
Hi, I purchased one of these last week when it was on offer, for my son as he has asked for a decent 1tb SSD fir Xmas. Is this a decent one?
Edited by: "itsmearron" 19th Dec 2019
19th Dec 2019

What's it going to be used for/in?

The patriot burst is at the top end of the budget SSDs.
There's no reason for snobbery when it comes to SSDs though; in most use cases you won't notice the difference between this and one that costs twice as much.
19th Dec 2019

Hi mate, it will be gaming and streaming and basic net browsing.?
19th Dec 2019

Hi mate, it will be gaming and streaming and basic net browsing.?

IF it was my money that was being spent i would spend a little extra & get a samsung 860 QVO as samsung have a high reputation for relaibity and i curently have 4x SSD (840 evo, 2x850 evo & evo 860 so far which have never given me any problems in the combined 13+ years i have owned them.

The current deal on CCL is good which also includes a free Ubisoft game - £88 including postage.
They also come with a 3 year warranty, you will need good luck to get anything out of Ebuyer as there notorious for there customer care which i have had the displeasure to be a victom of more than once.

The samsung also comes with the excellent Samsung Magician software for cloning your prevous drive as well as running health tests on your new drive and it only works with samsung drives. 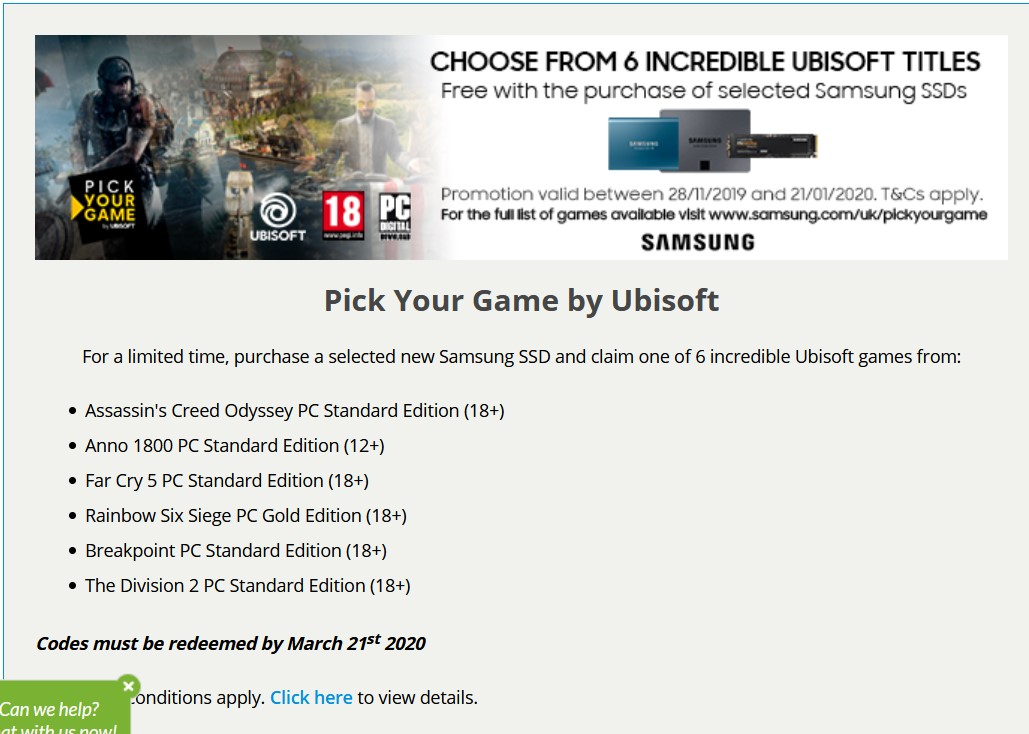 Hi mate, it will be gaming and streaming and basic net browsing.?

Does the machine have an NVMe m.2 slot on the motherboard? If so, an NVMe SSD would be a better 'premium' choice.
It's still only a marginal improvement in most real world usage, but you are at least getting something tangibly 'better'.
Also NVMe prices are now only slightly higher than regular SATA SSDs.
Edited by: "TehJumpingJawa" 19th Dec 2019
19th Dec 2019
Thanks for the info guys.
19th Dec 2019

As a QLC drive it has some very weak areas such as a sustained write speed below that of a decent 7,200 RPM hard drive: 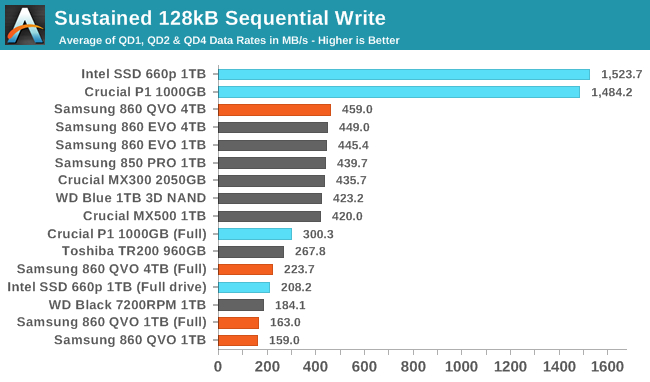 The only premium you will be paying is for the Patroit ,all you need to do is sell the UBI game code for £25+
and you have a Samsung 1tb for a mere £61+ .
A seller on ebay has already sold two so far at £26.99
ebay.co.uk/itm…tnj


Taken from the same review you got that graph from
anandtech.com/sho…/10

"The 860 QVO is still suitable for general-purpose consumer storage duty. It is slower than the 860 EVO, but the QVO is far from the slowest SATA SSD we've tested. Thanks to a combination of SLC caching and the SATA link bottleneck, the 860 QVO's behavior is often indistinguishable from other SATA SSDs.

Based on benchmark results alone, it would be difficult to conclusively identify the QVO as a QLC-based drive, rather than just a relatively slow TLC drive.

The true giveaways are the sustained write performance after the SLC cache is full, and the amount of idle time required for the drive to recover after using up its write cache.

"The 4TB 860 QVO handles the mixed sequential I/O test well, but the 1TB model ends up slightly slower than the DRAMless TLC drive and well behind the mainstream TLC drives.

"The Samsung 860 QVO's performance on the mixed random I/O test is substantially slower than the 860 EVO, but it is not far behind some of the other mainstream TLC drives. Running the test on a full drive does slow the 1TB 860 QVO down significantly, but it remains faster than the DRAMless TLC drive."

If you can buy it for a lower price than a TLC drive then fine.
If that means jumping through hoops to access and sell a game then it's your choice if it's worth it.
Given Samsung's blemished record with TLC drives (840, 840 EVO), I for one am not inclined to pay a premium in money or time to buy one of their QLC drives.
I have seen no evidence that Samsung are more reliable than other top name brands, but I am aware of the serious design flaw that effected two generations of their TLC drives.
I have no interest in paying a premium to have the Samsung badge on an SSD.