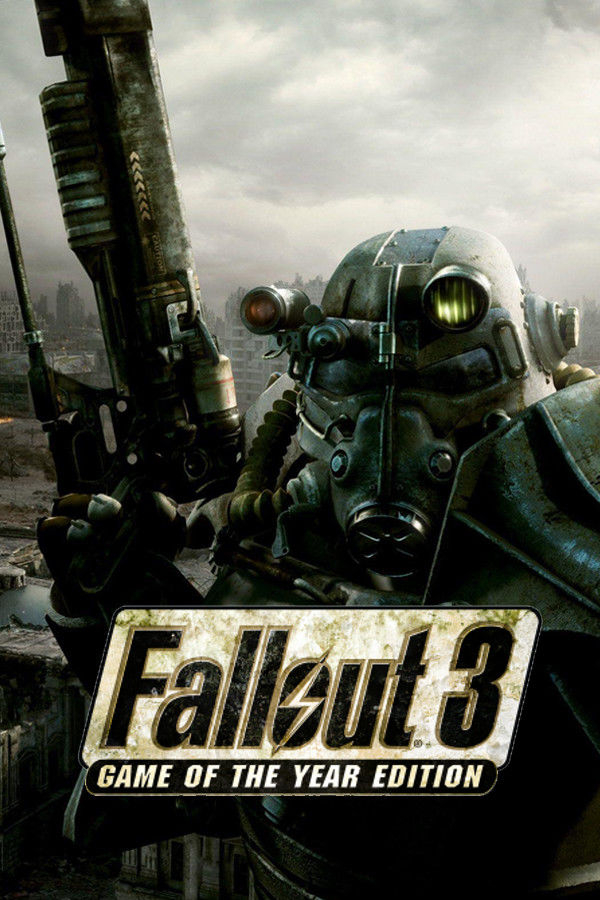 If you don't want to bother with workarounds and community fixes to run Fallout 3 on Steam, the GOG edition comes with all fixes out of the box plus the first two mainline The Elder Scrolls games.

Prepare for the Future™


28th Mar
Always worth a mention:

Regional pricing on GoG. This can be had for as little as £2.79 via Chile, Russia, Ukraine and various others

What's the method for doing this please?
28th Mar

What's the method for doing this please?

Use a VPN, connect to Chile / Russia. Go to GoG, the prices will show in dollars but alot cheaper than other regions, purchase as normal.

I've just purchased the entire series of "The Legend of Heroes: Trails of Cold Steel 1, 2 & 3" for less than the cost of 3 on its own.
Message me if you get stuck or need more info. Happy to help on savings
Edited by: "MrCollective" 28th Mar
28th Mar

Oh thank you!! I didn't even know, been wanting to play them again