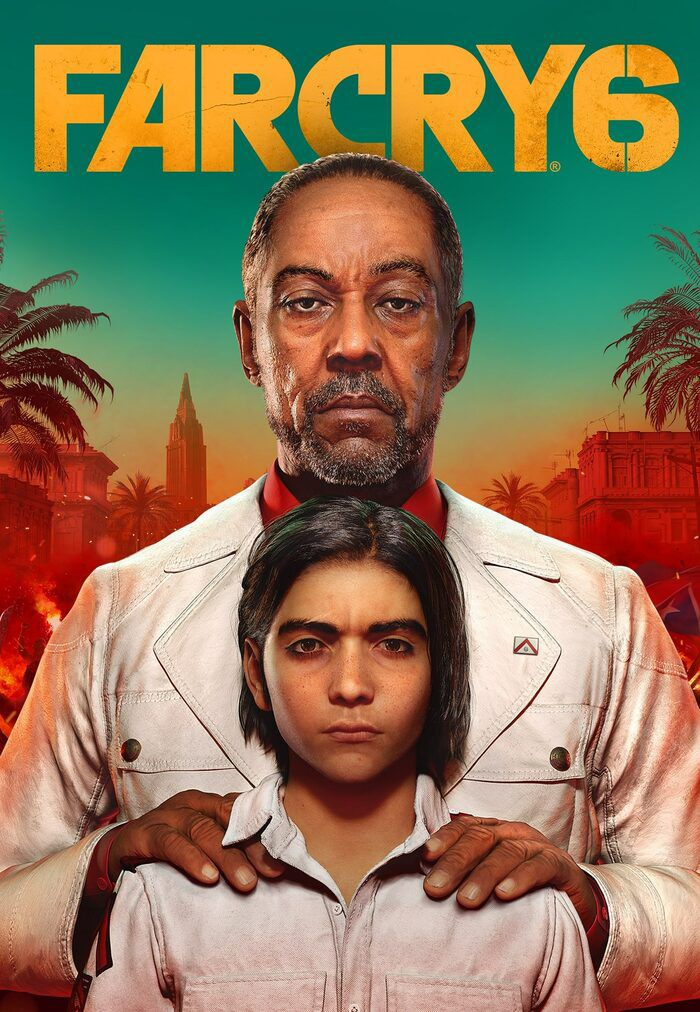 Have your chance to experience the sixth installment in the open-world first-person action series by purchasing the Far Cry 6 Uplay key! Publisher and developer Ubisoft is ought to deliver a game that utilizes all of the best traits of its predecessors and surpasses them in all aspects. Don’t worry if you haven’t played Far Cry before – each game presents its own separate story and characters so you won’t feel lost even as a newcomer. At the same time, veterans of the series will get to experience a Far Cry game that has a high potential of becoming their new favorite!

Return of the tropical setting
Far Cry 6 Uplay key is a great choice for those who missed Far Cry games set in tropical islands. While the settings of Far Cry 4 and Far Cry 5 were interesting in their own right, many fans always felt nostalgic about the tropical settings featured in the original Far Cry or the massively successful Far Cry 3 from 2012. The sixth installment in the franchise once again invites the players to explore another island paradise that is the fictional nation of Yara!

Memorable villain
In many aspects Yara was inspired by the Republic of Cuba: warm climate, 1950s vibe, and an isolationist attitude enforced by a charismatic dictator – el Presidente Anton Castillo. Far Cry series has introduced multiple memorable villains in the past and those who‘ll buy Far Cry 6 Uplay key can expect nothing less from the upcoming game. The main antagonist Anton Castillo will be played by none other than Giancarlo Esposito – an actor known for such breathtaking roles as Gus Fring from Breaking Bad and Moff Gideon from The Mandalorian TV series!

Your role in the revolution
While Anton Castillo rules over the country from the capital of Esperanza (a location player will get to visit) a revolutionary movement starts to take place. You will assume the role of a revolutionary named Dani Rojas – a local guerilla fighter on the quest to bring freedom to Yara. One of the features Far Cry 6 Uplay key brings along is the option choose the preferred gender of the main protagonist – a feature that was not present in some of the earlier games from the series. Mold your character, develop skills, modify impromptu guns similar to the ones from Far Cry: New Dawn, and shape the fate of your tropical homeland!

Far Cry 6 features:
• Tropical open-world setting featuring different forms of wildlife, multiple factions and urban zones like the capital of Esperanza;
• Far Cry 6 introduces 3rd person cutscenes for the first time in the series for a more cinematic experience;
• Players will get to choose the gender of the main protagonist Dani Rojas;
• Far Cry fans are once again introduced to a memorable villain – this time its el Presidente Anton Castillo played by Giancarlo Esposito (Gus Fring from Breaking Bad);
• Far Cry 6 Uplay key goes for a very good price!