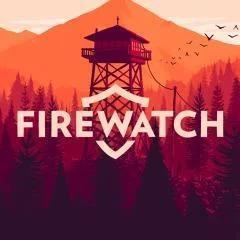 You may also be able to purchase this game for £1.25 by using a VPN (such as Windscribe), connect to Russia, sign-in to GOG (may need to use Incognito/Private browser) and the price should show as 109R which is £1.25. Thanks to @kos1c for confirming.

Firewatch is a single-player first-person mystery set in the Wyoming wilderness.

Please note: Firewatch is an adult video game that contains adults who have adult conversations about adult topics. Nothing prevents younger people from enjoying it, but don't forget to take it into account when you choose to present this game to someone. 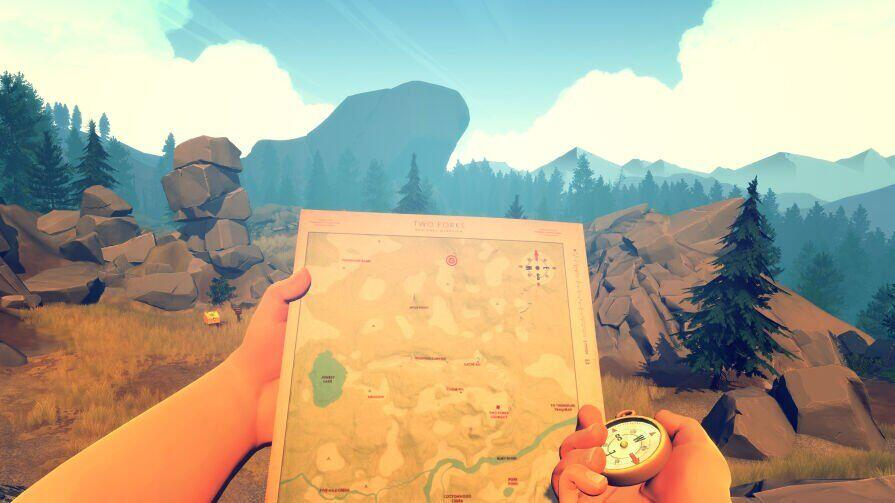 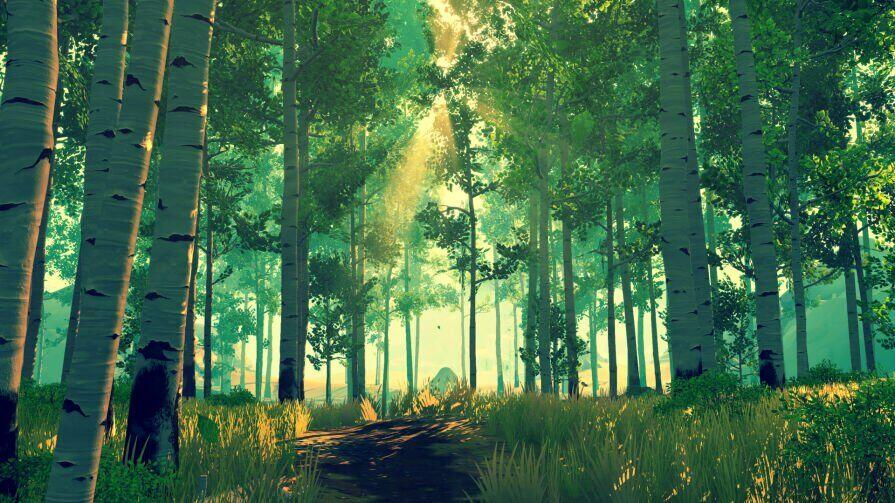 PostTweetShare Share with WhatsApp Share with Messenger
Community Updates
GOG.com Deals
New Comment SubscribeSave for later
23 Comments
17th Jun
Nice and relaxing this game easy to get lost into it
17th Jun
I paid around £1.40 the other day with using a Russian VPN on gog.com
17th Jun

I paid around £1.40 the other day with using a Russian VPN on gog.com

Ah. Is that from it no longer on sale in Russia or been fixed? (I've not checked)
17th Jun

Looks like it has been fixed - I did try it before posting this but was not able to. If anyone else can confirm it works - I can add to this deal as additional info for sure.
17th Jun
Heat @merb0786‌
17th Jun

If you already own this game, it automatically adds to checkout as gift and this will have its own special gift price of $4.99.
I changed to a new account and tested it and it goes to checkout at the discounted cost.

What process did you follow? VPN etc? Happy to add to deal as an alternative for sure. Thanks.
17th Jun

Connected to a Vpn, opened the website, searched for firewatch added to basket. It asked me to log in, and the baskets showed the price in rus or USD.

Test it on your phone in incognito mode as it should clear any previous browsing settings saved on the site.
Edited by: "kos1c" 17th Jun
17th Jun

I bought
Divinity 2
Cup head
Firewatch
For £9.52 revolut the other night. So I don't know the full break downs.

Cheers - will add to deal

Did you get the prices to work?
17th Jun

Did you get the prices to work?

Yeah I can see it too - earlier on it was not playing ball but tried Incognito mode. Based on your experience - can you just buy as normal and play in UK account fine after?
17th Jun

I paid around £1.40 the other day with using a Russian VPN on gog.com

i used to do this buty sadly it all presents in USD now? HJave they stopped using russia/chile etc?
17th Jun
Bought this in the PS4 sale. Wonderful escapism and a different type of gaming
17th Jun

Has all the language packs and the vocal. I don't have the other games installed. 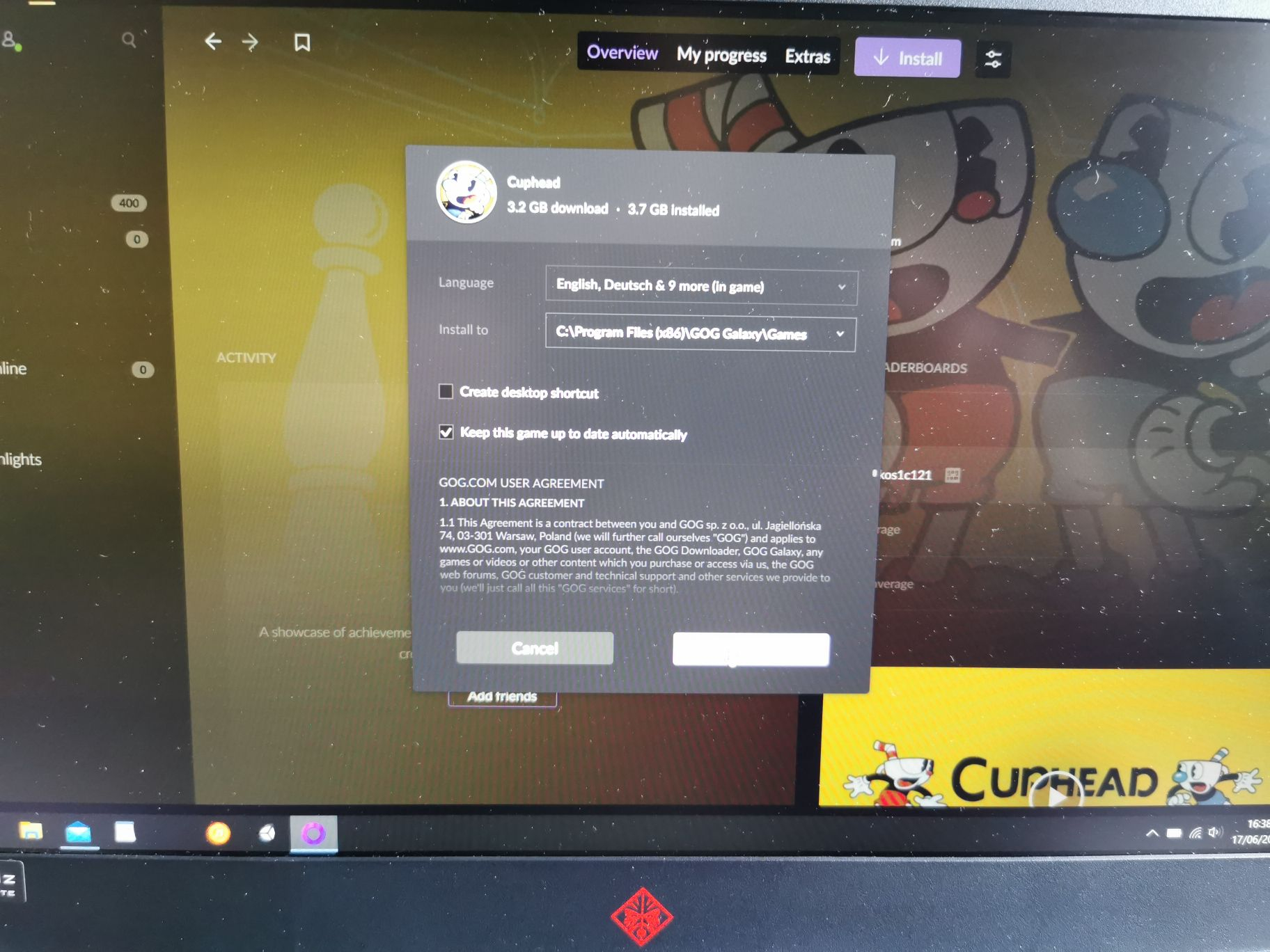 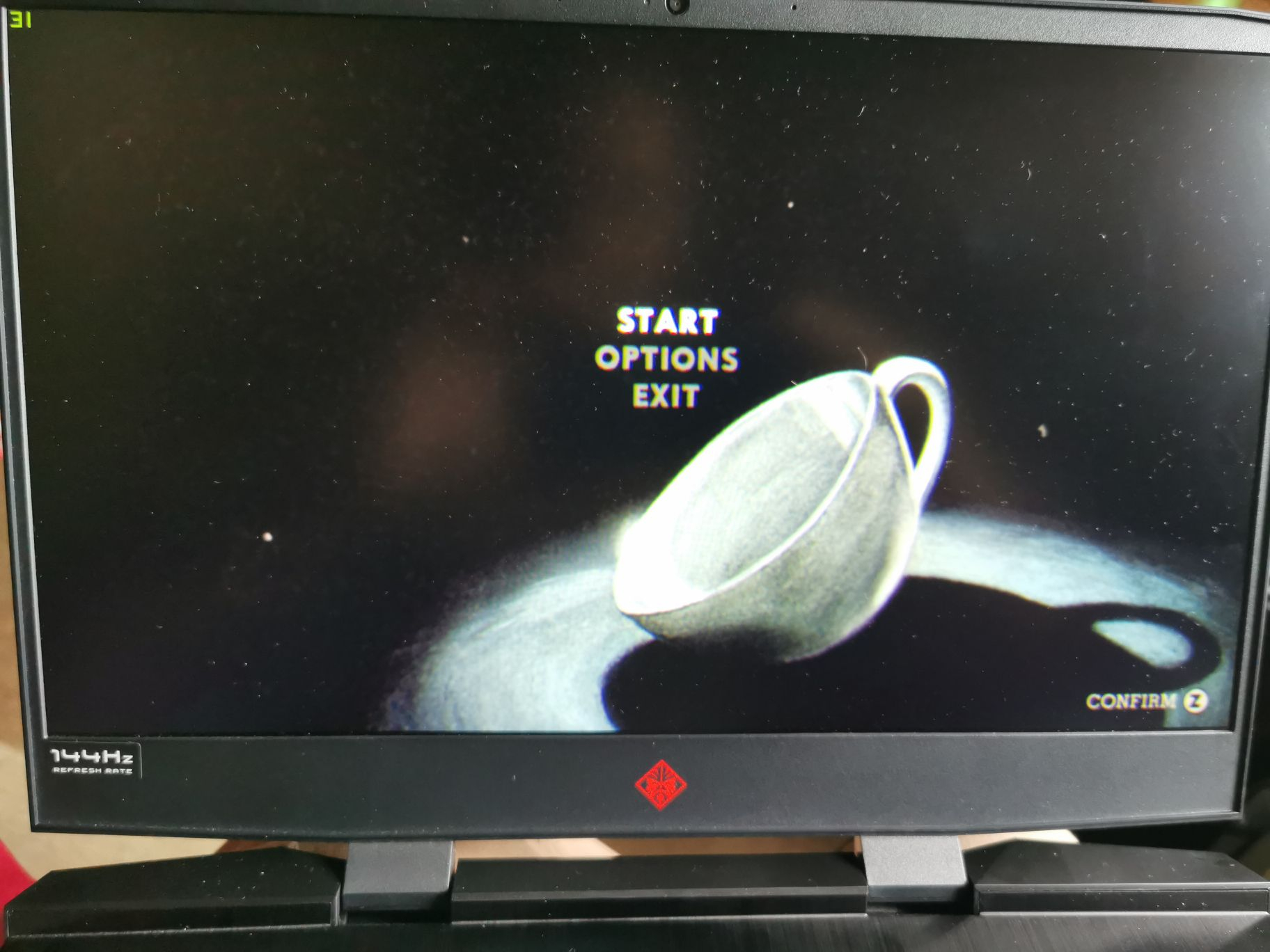 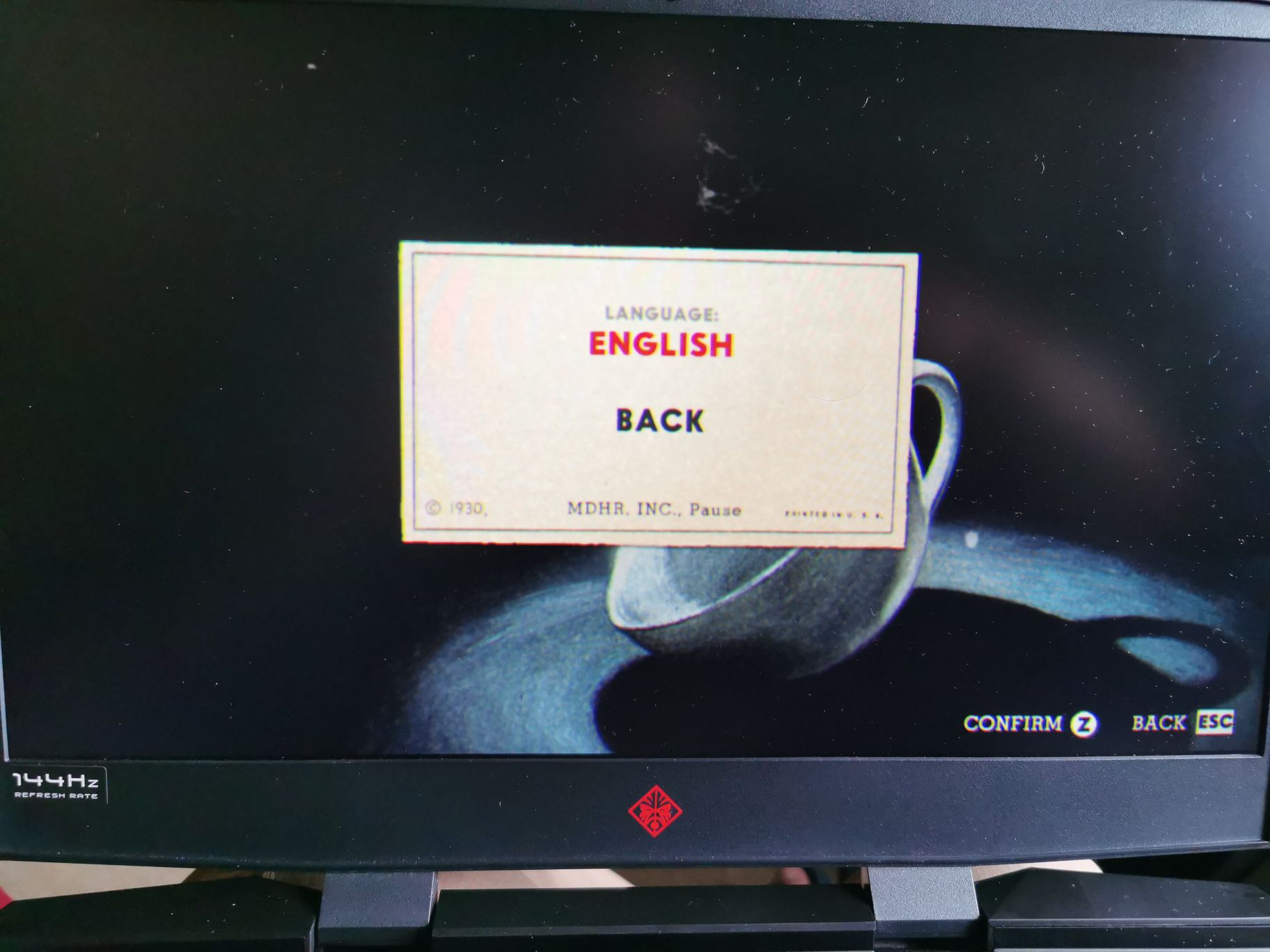 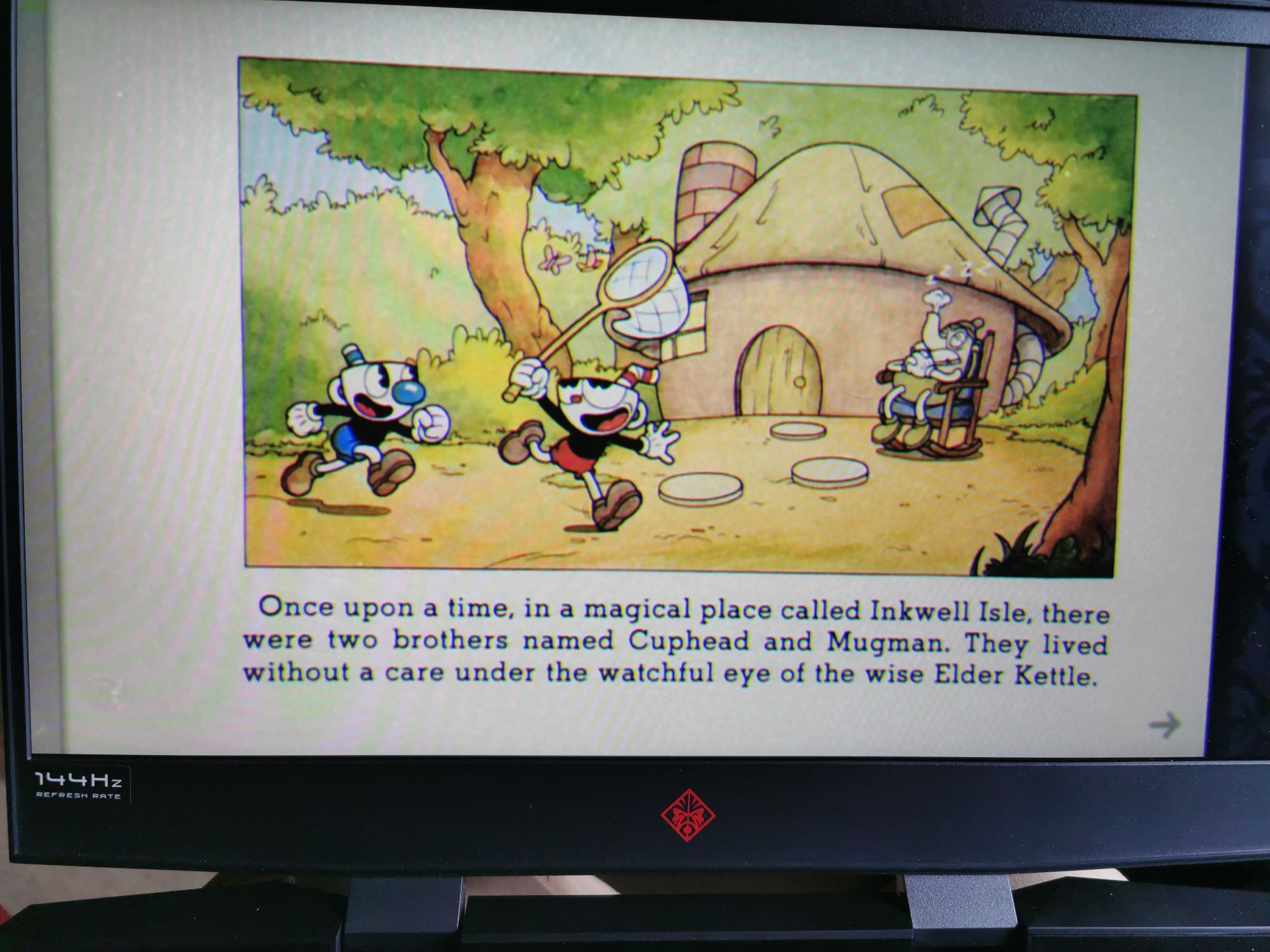 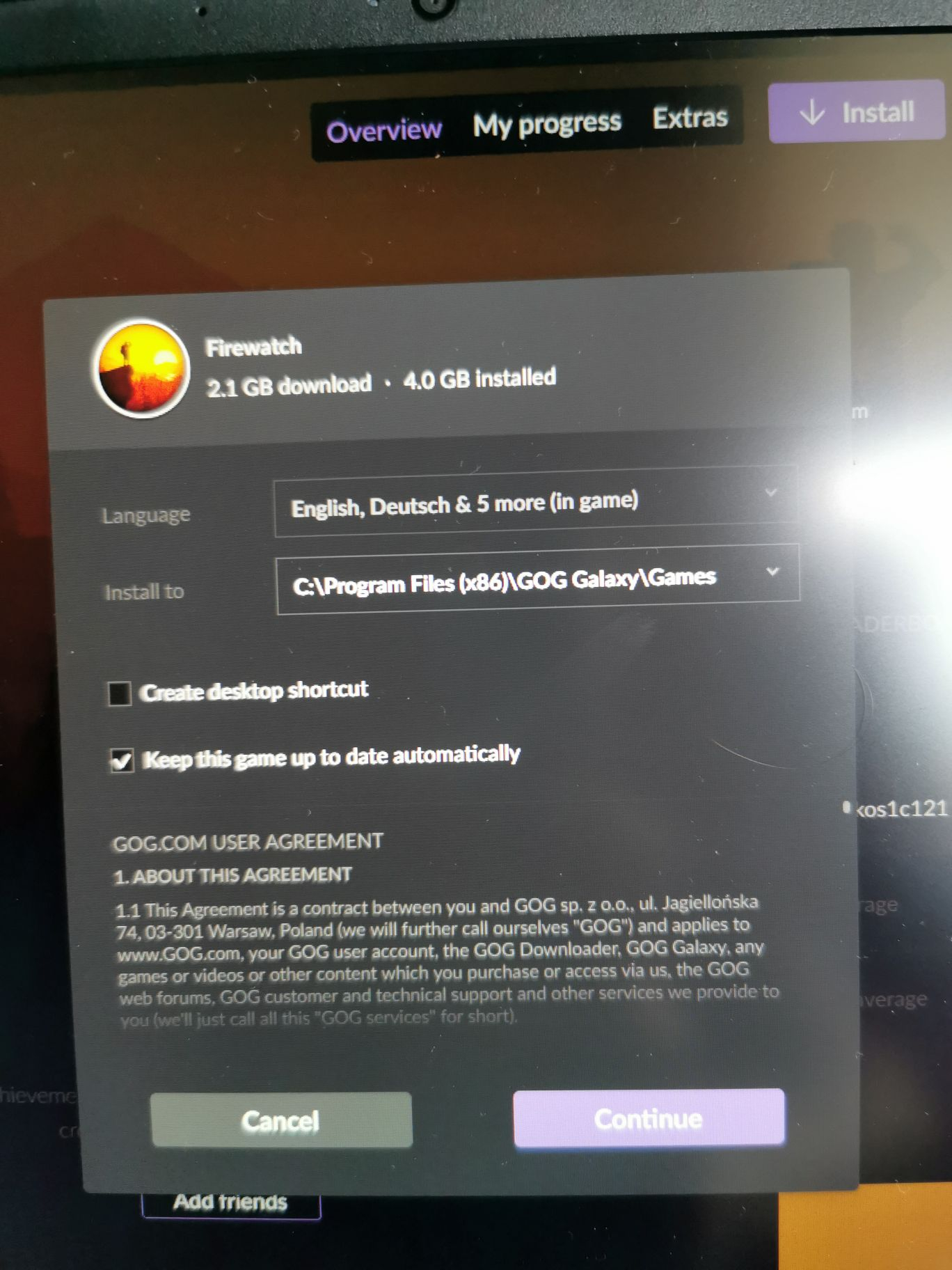 Bottom right has a currency change and bottom left a language change.
17th Jun
Connected to Ukraine on NordVPN and accessed gog.
Fire watch showing was $1.44 which works out about £1.15 18th Jun
I bought the game but not sure how to install and play it. Do I have to install this GOG Galaxy nonsense? 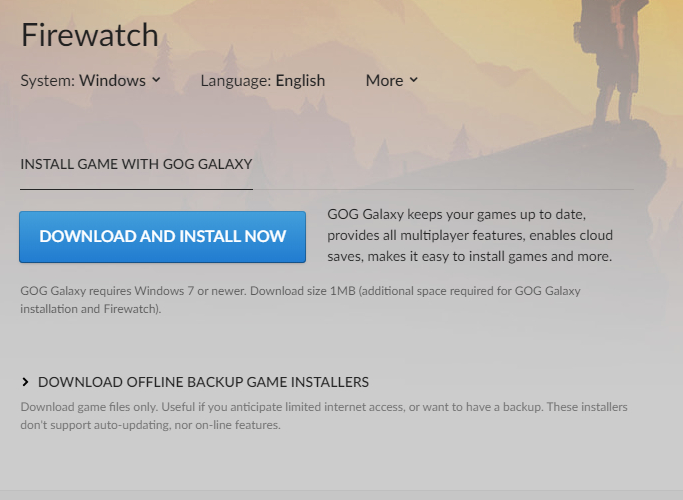 Just checked all 3. Russia shows up with Russian Ruble and Chile still shows as $ as usual with a lower cost than US.