From July 9th (4pm) - you will be able pick up & keep Killing Floor 2, Escapists 2 and Lifeless Planet Premier Edition from the Epic Games store. 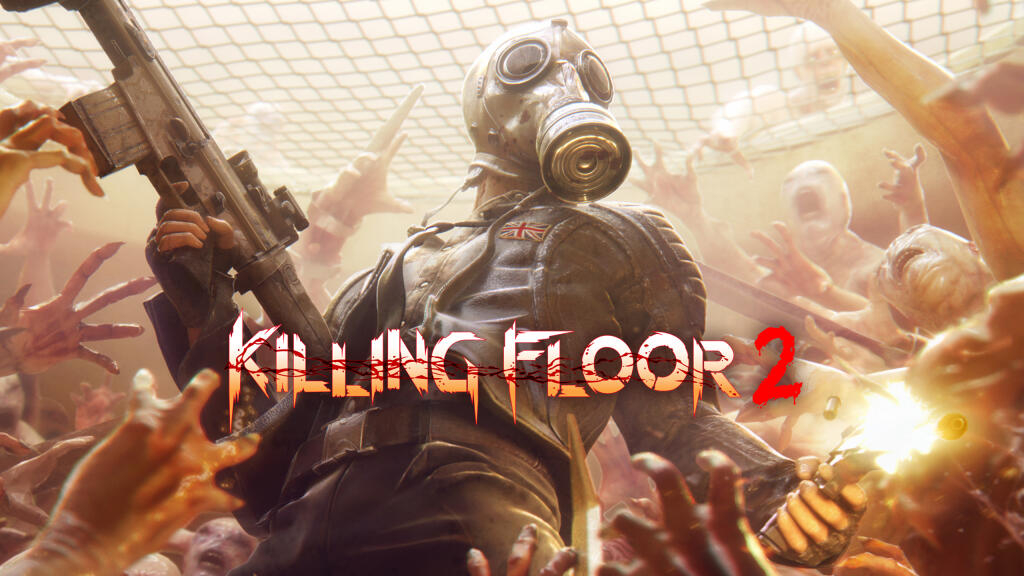 In KILLING FLOOR 2, players descend into continental Europe where the outbreak caused by Horzine Biotech’s failed experiment has quickly spread and gained unstoppable momentum, essentially paralyzing the European Union— Just one month after the events in the original KILLING FLOOR, the specimen clones are everywhere and civilization is in disarray; communications have failed, governments have collapsed, and military forces have been systematically eradicated. The people of Europe know survival and self-preservation too well and lucky survivors have gone into hiding.

Not all have given up hope though... A group of civilians and mercenaries have banded together to combat the outbreak and established privately funded operation bases across Europe. Upon tracking specimen clone outbreaks, players will descend into zed-laden hot zones and exterminate them.

Risk it all to breakout from the toughest prisons in the world. Explore the biggest prisons yet! You'll have to live by the prison rules, attending roll call, doing prison jobs and following strict routines; all the while engineering your bid for freedom! 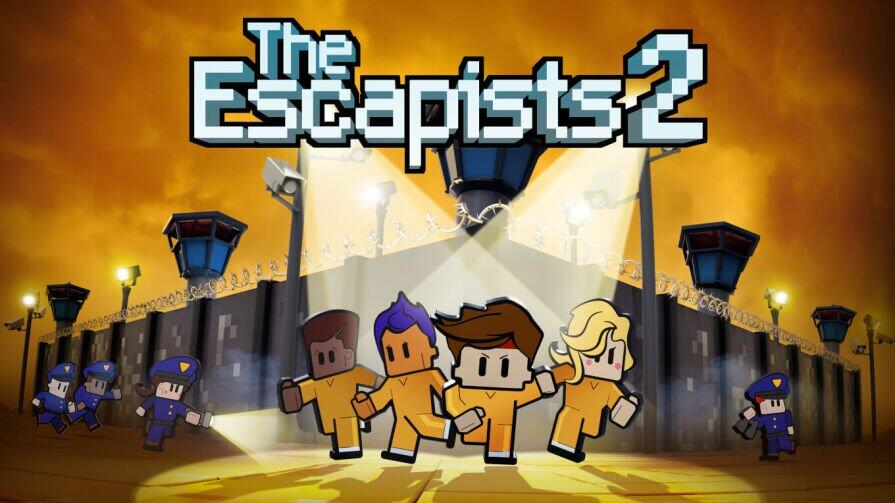 In the search for life on a distant planet, an astronaut discovers an abandoned Russian city. He suspects that his mission is based on a hoax until a mysterious young woman saves him from a strange and deadly phenomenon ... Lifeless Planet is an action-adventure game from a chase perspective that features an old-school and spectacular sci-fi story Offers scenarios in the spirit of classic action adventures.

After a hard landing on the planet, the astronaut discovers that the planet that was said to be full of life is instead a barren desert. When he starts looking for his crew, he makes an even more astonishing discovery: he finds evidence that humans must have been on this planet years ago! When he comes across an abandoned Russian city from the Soviet era, he tries desperately to find out what's behind all of this. Did his lightning-fast journey to this planet send him back in time? Or is it all a strange hoax from the Cold War? 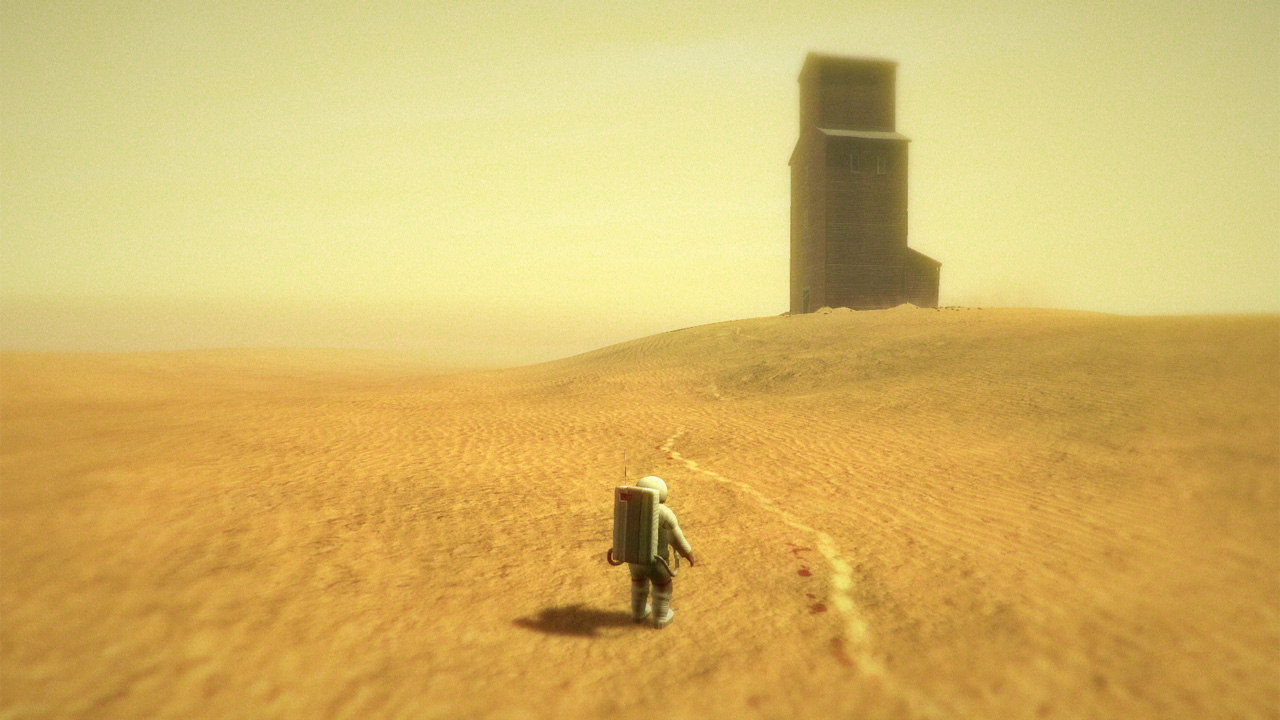