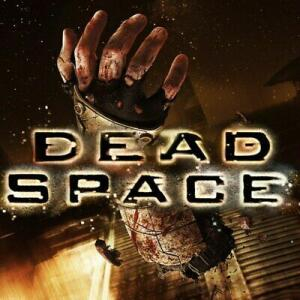 A huge mine ship loses power and the lights go out after a strange ancient artifact has been unearthed on a distant planet. Engineer Isaac Clarke embarks on a repair mission and encounters a nightmarish bloodbath. The entire crew has been slaughtered and infected by an alien plague. Isaac is on his own, is stuck and has to fight for survival in this hopeless situation. 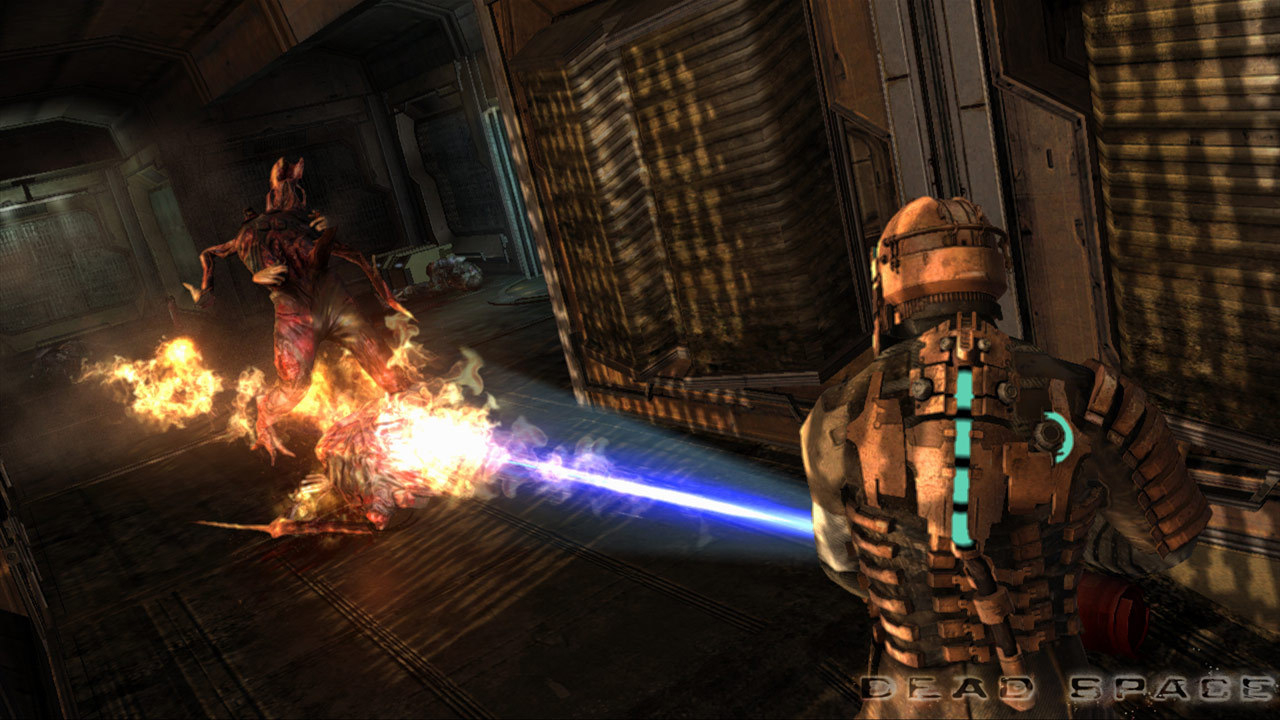 You are a Runner named Faith – an agile courier who transports sensitive data, using the rooftops to avoid prying eyes. Now your sister has been framed for murder and you’re running for your life.

This action-adventure classic delivers you straight into the shoes of a unique heroine as she traverses a vertigo-inducing cityscape, engaging in intense combat and fast paced chases. Live or die? Soar or plummet? One thing is certain: this city will teach you to run. 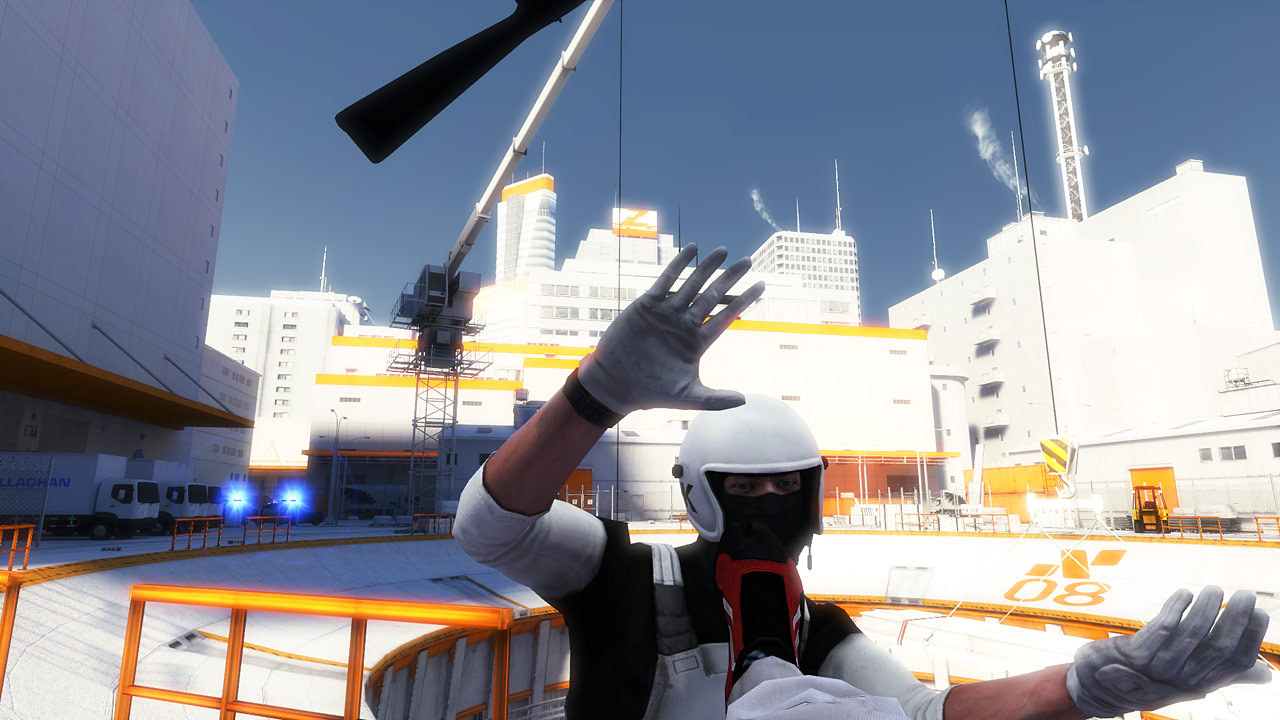 What starts as a routine mission to an agrarian outpost quickly becomes the opening salvo in an epic war. As the newly appointed Executive Officer of the SSV Normandy, you'll assemble and lead an elite squad of heroes into battle after heart-pounding battle. Each decision you make will impact not only your fate, but the destiny of the entire galaxy in the Mass Effect trilogy. 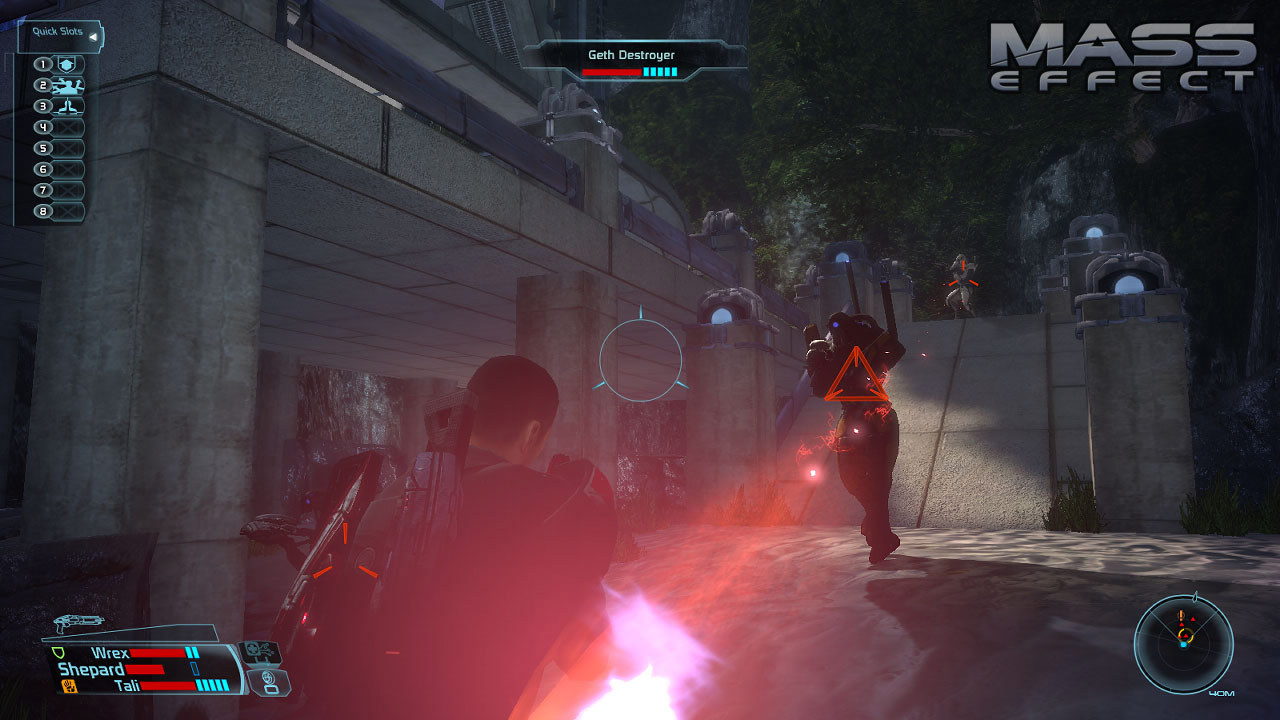 Both are the best that EA has ever produced

I think Mass Effect 1 was the Pre EA era.
4th Jun
Personally didn't like the 1st Mass Effect but struggled through it for the story as the 2nd one in the series is much better. Dead Space is just a fantastic game if you like horror games. Mirror's Edge I haven't played yet but have it on the PS3 but is meant to be pretty good. At this price you can't go wrong.
4th Jun
If this is your first time playing mass effect, I would wait for the remastered version.
4th Jun
classic great game
4th Jun
Dead Space is an Excellent game.
4th Jun

Install Mirrors' Edge and start gaming with your Nvidia graphics card to get the Physx effects.
4th Jun
Do yourself a favour and grab the Dead Space bargain if for some reason you haven't played it yet!