Pillars of Eternity: Definitive Edition & Tyranny: Gold Edition will be free to keep via Epic Games (From 10th Dec 4pm) 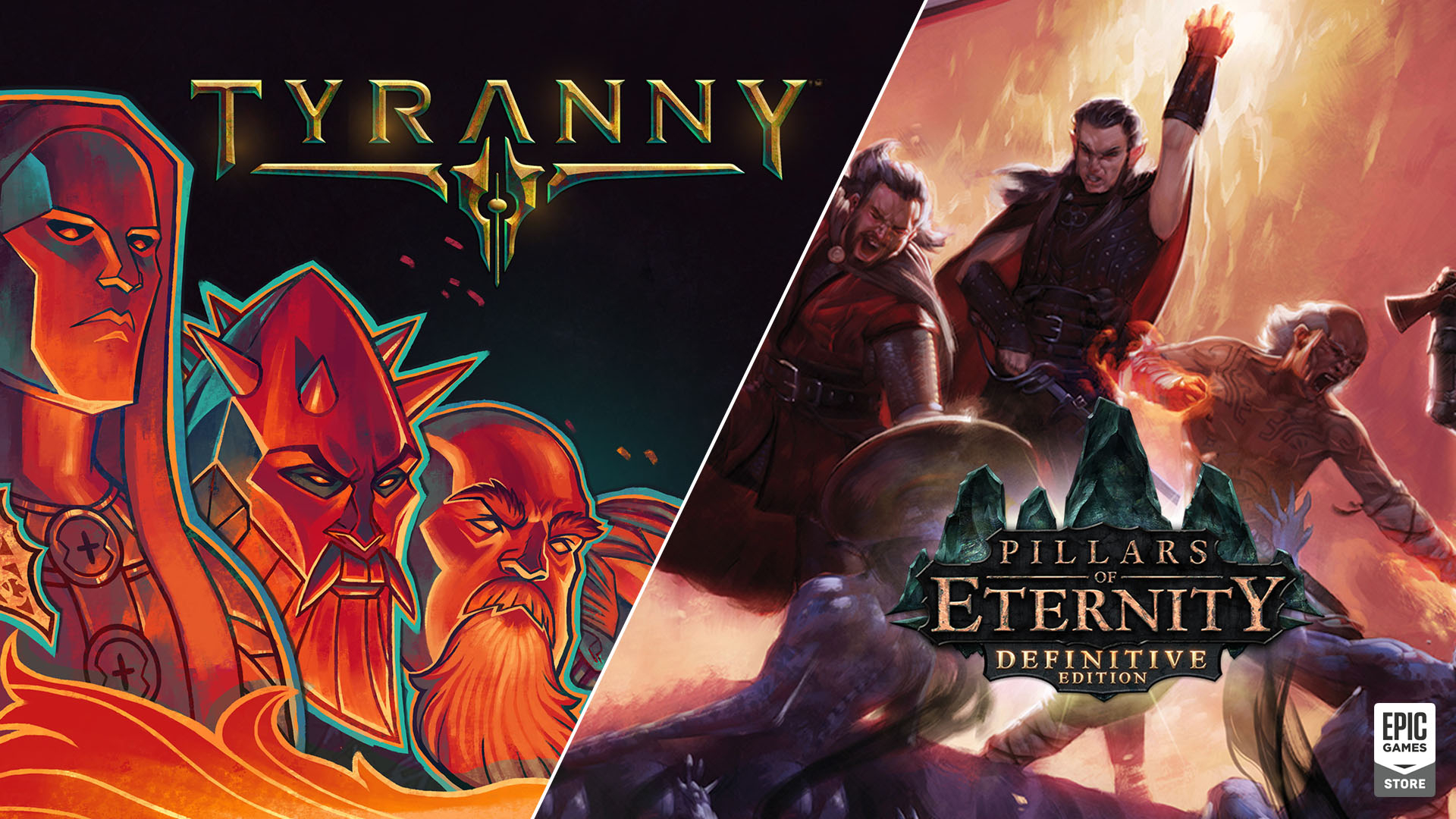 Experience the game that revitalized the classic RPG genre in a complete and definitive package that includes every expansion, bonus, and update, presenting Pillars of Eternity at its best. Obsidian Entertainment, the developer of Fallout: New Vegas™ and South Park: The Stick of Truth™, together with Paradox Interactive bring you to the original and incredible world of Eora, and send you on an unforgettable adventure where the choices you make and the paths you choose shape your destiny.

Recapture the deep sense of exploration, the joy of a pulsating adventure, and the thrill of leading your own band of companions across a new fantasy realm and into the depths of monster-infested dungeons in search of lost treasures and ancient mysteries. The Definitive Edition includes the award-winning Pillars of Eternity alongside its expansions, The White March: Parts I & II, as well as all bonus content from the Royal Edition, and a new bundle of content called the “Deadfire Pack,” inspired by Obsidian’s upcoming Pillars of Eternity II: Deadfire.

The latest of Tyranny's experiences and includes every Tyranny Expansion and all its additional content.

Play an RPG with relevant world-altering decisions, unique and memorable companions, and a new perspective on morality. In Tyranny you play an arbitrator of the law in a world ravaged by war and conquered by a despot. Will you decide to move into the system or will you try to dismantle it? And will you do it for the glory of Kyros, for the good of the world, or to serve your own ambition?

Created by Obsidian Entertainment, the team behind Pillars of Eternity, Fallout: New Vegas, and South Park: The Stick of Truth, Tyranny is a classic RPG with a new and original storyline modeled and shaped by your actions. Even the layout of the world will be altered by the decisions you make when choosing sides, making enemies or allies, and fighting for your own vision of law and order, all embodied within an absorbing reactive story.