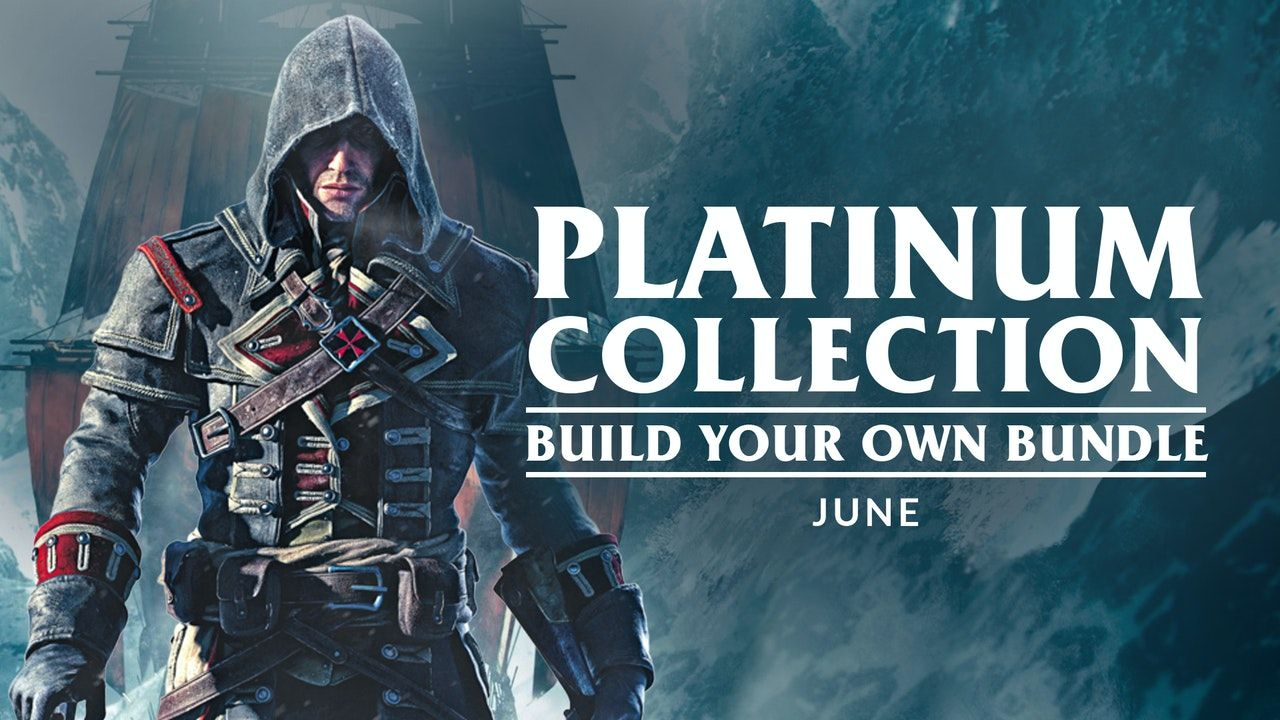 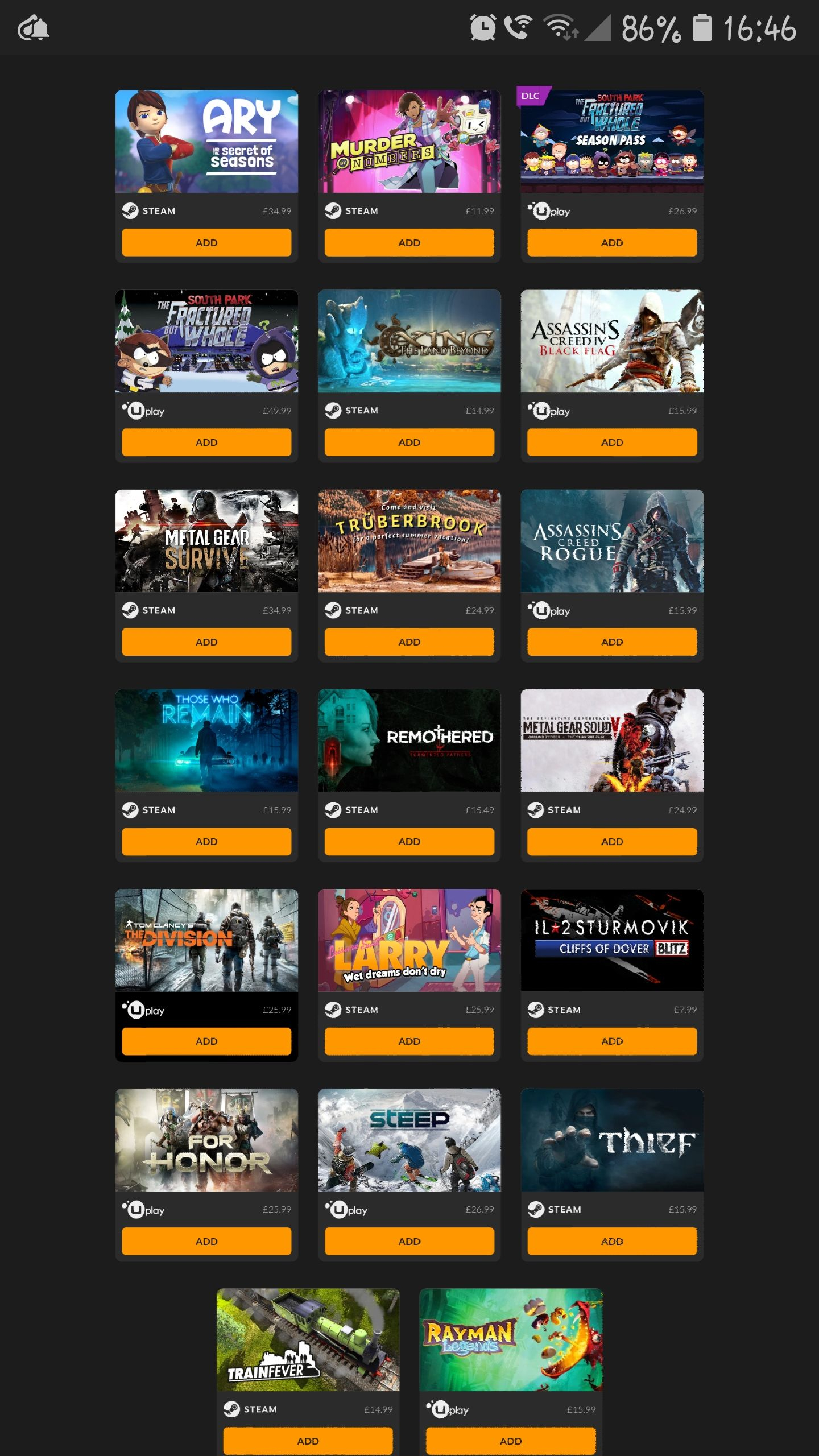 Experience two Steam PC games from one of the most popular action-adventure stealth franchises to date with METAL GEAR SOLID V: The Definitive Experience. With this Steam key, players will play as the legendary ‘Snake’ through a series of challenging missions and bizarre boss fights – while using stealth tactics and new-age gadgets to take on enemies.

METAL GEAR SOLID V: THE PHANTOM PAIN
Once you’ve mastered the art of stealth in Ground Zeroes, it’s time to venture into 1980s Afghanistan as ‘Venom Snake’ in the expanded world of METAL GEAR SOLID V: THE PHANTOM PAIN. Ushering in a new era for the franchise with cutting-edge technology powered by the Fox Engine, THE PHANTOM PAIN provides players with a first-rate gaming experience with tactical freedom in open-world missions.
Set nine years after the events of GROUND ZEROES and the fall of Mother Base, Snake (now using the codename Venom Snake) awakes from a coma during The Cold War as nuclear weapons continue to shape a global crisis. In an act of revenge, Snake must create his new private army and pursue the shadow group, XOF.
PostTweetShare Share with WhatsApp Share with Messenger
Community Updates
Top comments
9 Comments
Post a comment