Polyball Info
Get ready to enter a new era of physics platforming. Polyball is a classic ball rolling game in the vein of Super Monkey Ball, Marble Madness, and Marble Blast - while taking cues from games such as the Sonic series, Trackmania, and Mario Kart. 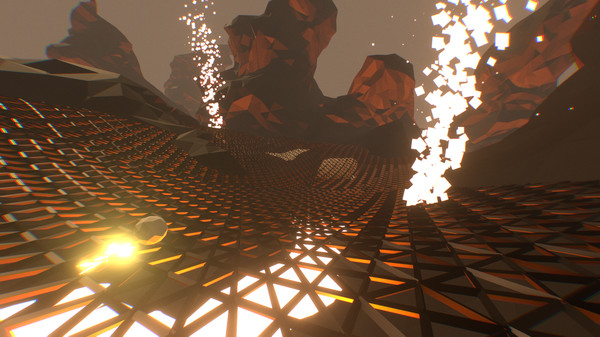 Drop info:
Drop is an adventure game in which a boy dives into the sea, recovers the past image, and weave a story. A story told purely through animation with no sound or script. A world of rising tides - and boy who lives there.One day, the boy spots a glimmer of light beneath the waves...and after touching it, the boy dives further into the depth to pursue it. Seeking out the light, the boy dives deeper. While following the boy's story and the story of the image, the player guides the boy to the end. 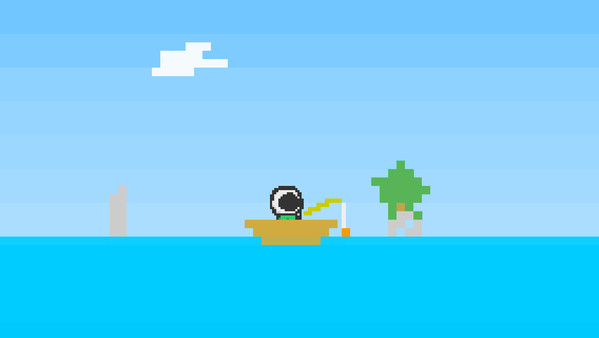 Red Gate Info:
Red Gate is a story of a soldier in a remote country. A game in which two parts of This World (battle) and That World (search) influence each other. Go back and forth between the two worlds to gain strength, defeat powerful enemies and save people. 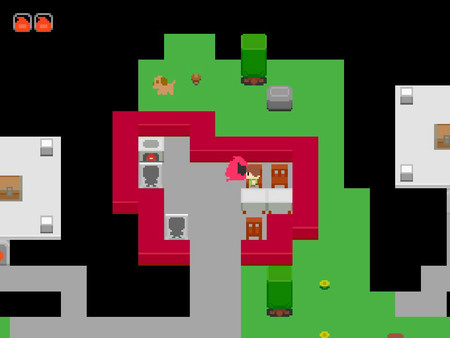 Nice one op! Now I just need to set a reminder!!!

If you add it to your wishlist on Steam you'll get an email for when it goes free.
Edited by: "copperspock" 13th Apr
22nd Apr
To anyone subscribed to the thread for a reminder, these have all gone free. I had forgotten about them until now.
Edited by: "happyshopper2" 22nd Apr
23rd Apr

I added this to my Steam wishlist but didn't get a notification. Missed out on a game I'll probably never play.
23rd Apr

You haven't missed out. All 3 of these games are still free.
23rd Apr

You haven't missed out. All 3 of these games are still free.

Strange. Thought it was showing £19.99 yesterday.