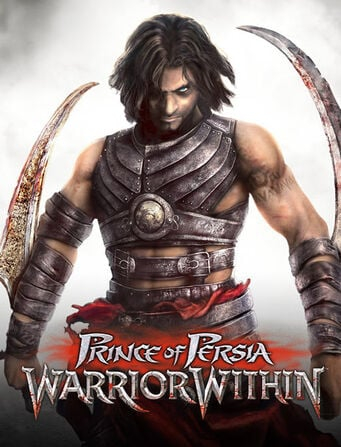 (PC) Prince of Persia - Warrior Within/ Sands Of Time/ The Forgotten Sands/ The Two Thrones - £1.38 Each with code @ Ubisoft Store

matwalaboyExpert (Beta)7
Posted 23rd May 2021
Fab low prices for the games - hard to go wrong at these price points.

Hunted by Dahaka, an immortal incarnation of Fate seeking divine retribution, the Prince embarks upon a path of both carnage and mystery to defy his preordained death. His journey leads to the infernal core of a cursed island stronghold harbouring mankind's greatest fears.

Only through grim resolve, bitter defiance, and the mastery of deadly new combat arts can the Prince rise to a new level of warriorship and defend what no enemy shall take away - his life. 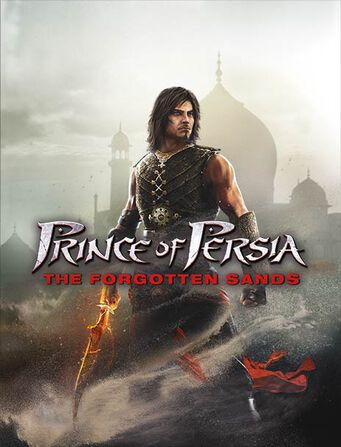 Marking the next-gen console debut of Ubisoft’s critically acclaimed series, Prince of Persia - The Forgotten Sands is the next chapter in the fan-favorite Sands of Time universe.

Visiting his brother’s kingdom following his adventure in Azad, the Prince finds the royal palace under siege from a mighty army bent on its destruction. Deciding to use the ancient power of the Sand in a desperate gamble to save the kingdom from total annihilation, the Prince will embark on an epic adventure in which he will learn to bear the mantle of true leadership, and that great power often comes with a great cost. 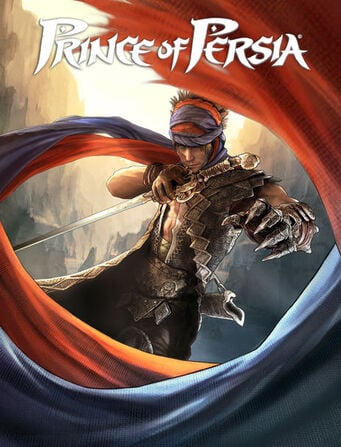 Transported to a land of myth and legend - The Prince of Persia finds himself caught up in an epic battle between the primal forces of good and evil, the God of Light, Ormazd versus his brother Ahriman, the God of Darkness. He witnesses the destruction of the legendary Tree of Life – an act which threatens to plunge the entire world into eternal darkness by releasing a deadly dark matter, known as the corruption, across the land.

Compelled to thwart the God of Darkness and his evil minions, the Prince joins forces with a mysterious protagonist gifted with magical powers called Elika. Together they embark on a heroic quest to heal the ravaged landscape of the corruption that has plagued it and restore peace. 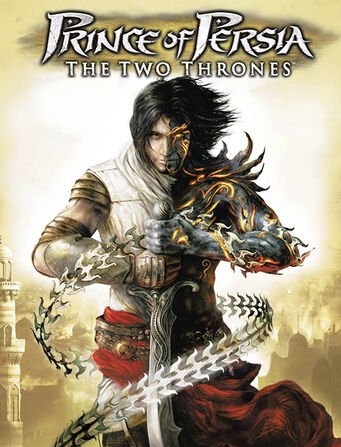 You are the Prince of Persia. Upon return to your kingdom, you find your homeland ravaged by war. Play two sides of a divided soul – the Prince and his darker self. Only by unleashing their distinct powers and skills can you cast off your fugitive existence and restore peace to your land, and to your soul. 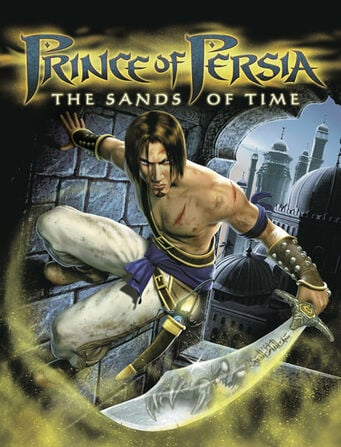 The Sands Of Time

Amidst the scorched sands of ancient Persia, there is a legend spun in an ancient tongue. It speaks of a time borne by blood and ruled by deceit. Drawn to the dark powers of a magic dagger, a young Prince is led to unleash a deadly evil upon a beautiful kingdom.

Aided by the wiles of a seductive princess and the absolute powers of the Sands of Time, the Prince stages a harrowing quest to reclaim the Palace's cursed chambers and restore peace to his land.