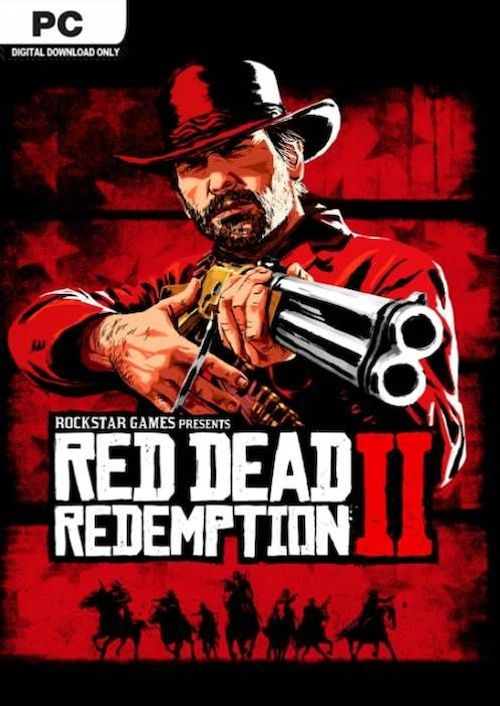 Decent price here for the game.

Hope it helps someone.
PostTweetShare Share with WhatsApp Share with Messenger
Community Updates
CDKeys DealsCDKeys voucher codes
New Comment Subscribe Save for later
12 Comments
7th Jan
Slowly coming down :-). When I can get special ed. For this money will hit the fire button. Right now I can only get any where near that by bouncing a vpn connection off the moon while standing on one leg ‌ ‌
7th Jan

Tbh, it's worth it now
Certainl more so if you have a decent rig to play it on
It's been patched to work very well now, even on my old rx580 it looks and runs smooth like high fps butter
7th Jan

Hahaha indeed but I have a mental block about paying over £30 for a game...then go and blow £40 on beers and a kebab ‌ PC is i9 and 1080ti. Skipping the 2080 and will get the next generation when that is released
7th Jan

Is the special edition worth getting in your view or standard ok? Thanks for thoughts :-)
7th Jan
I refunded it on epic the other day, trees and shadows were flickering in dx12 it was really distracting. Game does look beautiful on pc but still doesn’t seem fixed yet and that was with a 2080 and 7900k
7th Jan

Works perfectly for me on a 2080, shame its flickering for you.

Fantastic game and one of the best looking games I've played in ages.
7th Jan

Did you guys settle with standard edition or go for the SE?

In all honesty it's up to you.
There's already so much content in the game I will 100% be bored of the game by the time I get to any of the extra missions 😔 so couldn't justify the extra £4/5
Edited by: "Lasarke" 8th Jan
8th Jan

Appreciate the feedback :-) My finger is on the fire button ‌
8th Jan

are you using vulkan or dx12?

To be fair, I didn't realise but it was set to vulken by default and has been perfect.

But I've changed it to dx12 now, see how that goes!