Shadow of the Tomb Raider: Definitive Edition & Submerged: Hidden Depths will be free next week via Epic Games from 1st September.

Promo will last one week and the games will be yours to keep forever once claimed. 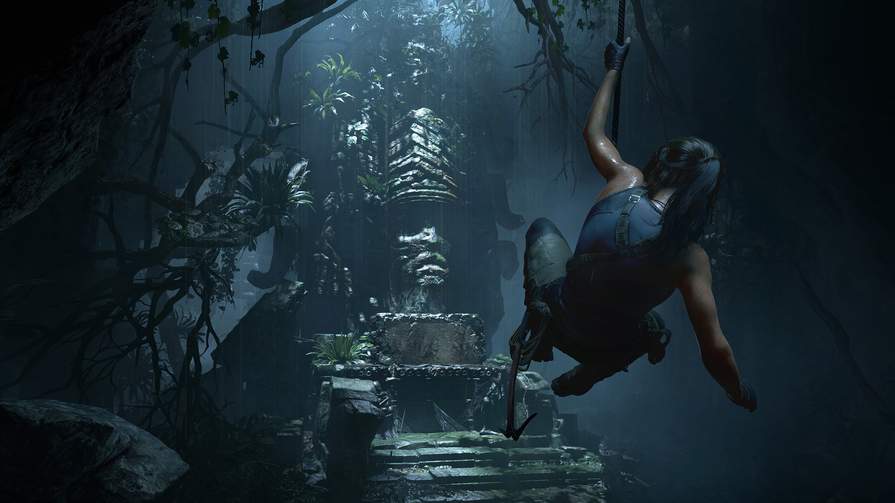 Submerged: Hidden Depths is a non-combat third-person “relaxploration” adventure, set in the sunken ruins of a beautiful world. Take on the role of Miku and Taku – one cursed with a mysterious power that she wants to use for good, the other determined not to let it tear them apart.

Boat across tranquil waters and storm-driven white-caps, explore and climb what remains of a once-towering city, and scour the buildings for the seeds of its salvation. 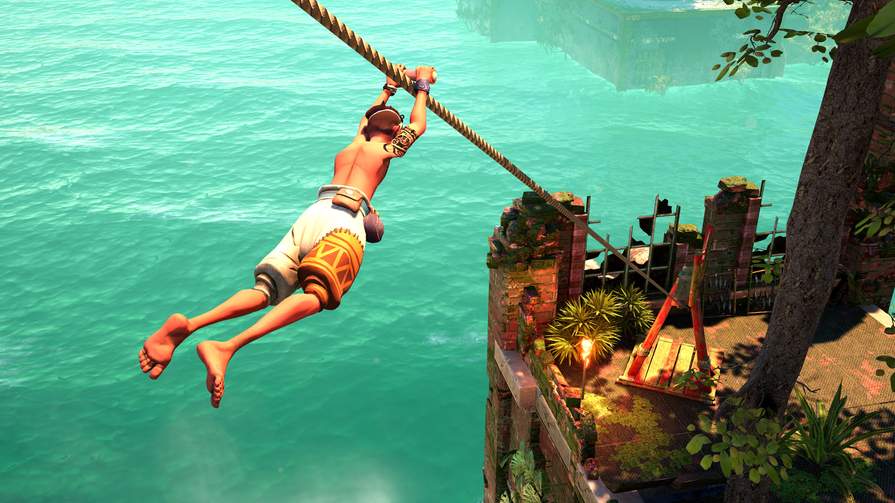 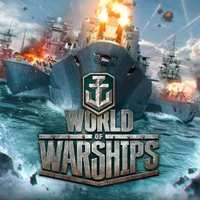 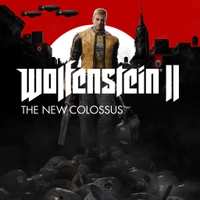 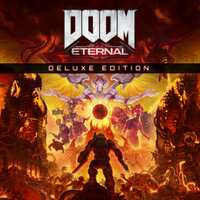 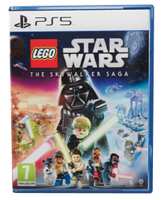 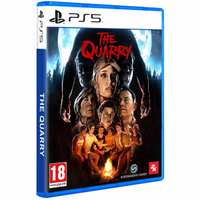