Please see the Footer of Amazon page for further information on Delivery, Returns, and Amazon Prime.
One of the best Star Wars games ever is free to keep for Amazon Prime users: Star Wars Jedi: Fallen Order (redeemable via the EA Origins platform on PC).

Once claimed, this game will be yours to keep forever - regardless of your Amazon Prime membership status. You have until Feb 2nd to claim and Feb 7th to redeem.

Also, there are other free games for Prime Gaming in the month of Jan (such as World War Z: Aftermath) and this has been posted here - credit @mixmixi


A galaxy-spanning adventure awaits in Star Wars Jedi: Fallen Order, a 3rd person action-adventure title from Respawn Entertainment. An abandoned Padawan must complete his training, develop new powerful Force abilities, and master the art of the lightsaber - all while staying one step ahead of the Empire. 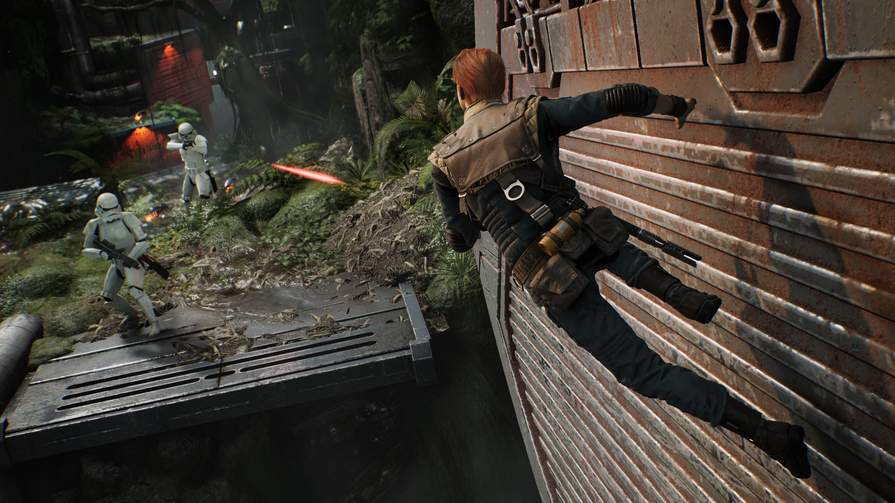 ● Cinematic, Immersive Combat - Jedi: Fallen Order delivers the fantasy of becoming a Jedi through its innovative lightsaber combat system – striking, parrying, dodging - partnered with a suite of powerful Force abilities you’ll need to leverage to overcome obstacles that stand in your way. This combat system is intuitive to pick up, but takes training and practice to fully master its nuances as you gain new powers and abilities along your adventure.

● A New Jedi Story Begins - As a former Padawan on the run from the Empire, you must complete your training before Imperial Inquisitors discover your plan to revive the Jedi Order. Aided by a former Jedi Knight, a cantankerous pilot, and a fearless droid, you must escape the evil machinations of the Empire in a story-driven adventure. Explore and overcome a wide range of challenges focused on combat, exploration, and puzzle-solving.

● The Galaxy Awaits - Ancient forests, windswept rock faces, and haunted jungles are all unique biomes you’ll explore in Jedi: Fallen Order, with the freedom to decide when and where you go next. As you unlock new powers and abilities, opportunities open up to re-traverse maps in new ways; leveraging the Force to augment the way you explore. Move quickly, however, as the Empire is actively hunting your every step in their effort to exterminate all remnants of the Jedi Order. 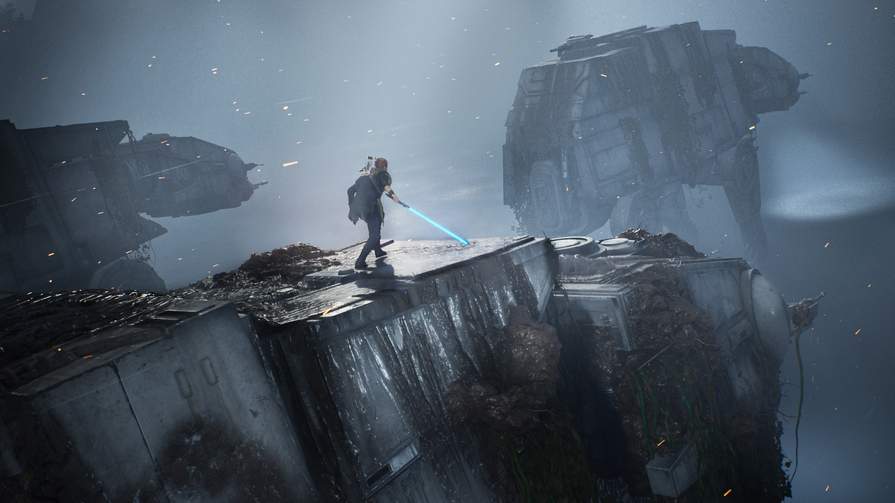 What is included in this offer and when is it available?
For a limited time only, get a code to redeem the full STAR WARS Jedi: Fallen Order game on Origin. This offer is for PC only. Prime members may claim one game code for STAR WARS Jedi: Fallen Order from January 3, 2022 to February 2, 2022. The code will be eligible for redemption on Origin until February 7, 2022.

How do I redeem this code?
Before February 7, 2022, redeem your code on Origin: