Please see the Footer of Amazon page for further information on Delivery, Returns, and Amazon Prime.
From October 1st you will be able to claim and keep Star Wars Squadrons (Origin), Alien: Isolation (Epic Games Store) and Ghostrunner (GOG) via Amazon Prime Gaming. Once claimed, these games will be yours to keep forever - regardless of your Amazon Prime membership status. Offer expires on November 1st. 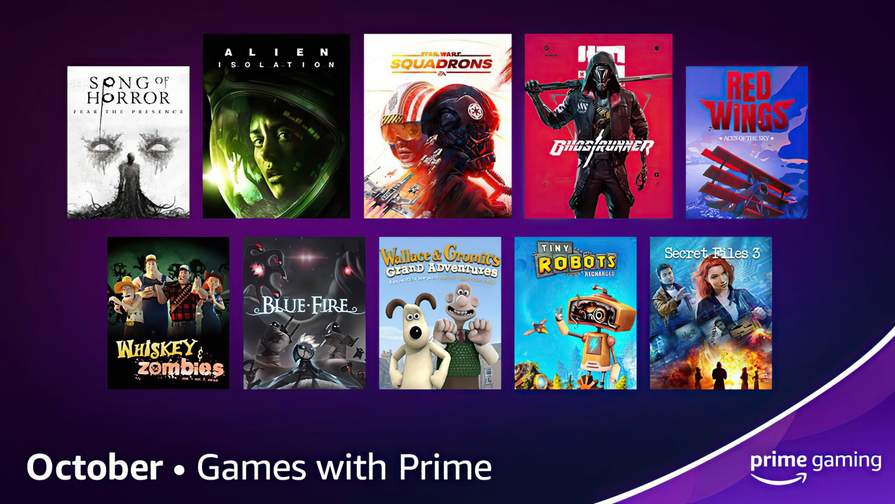 Take control of starfighters from both the New Republic and Imperial fleets such as the X-wing and TIE fighter. Customize loadouts and cosmetics, divert power between weapons, shields, and engines, while immersing yourself in the cockpit. In addition, players will have the option to play the entirety of the game in virtual reality on PlayStation®VR!

Learn what it means to be a pilot in a thrilling STAR WARS single-player story set after the events of Return of the Jedi and seen from alternating perspectives between two factions. The New Republic fights for freedom. The Empire demands order. We need you to join the galaxy’s finest. 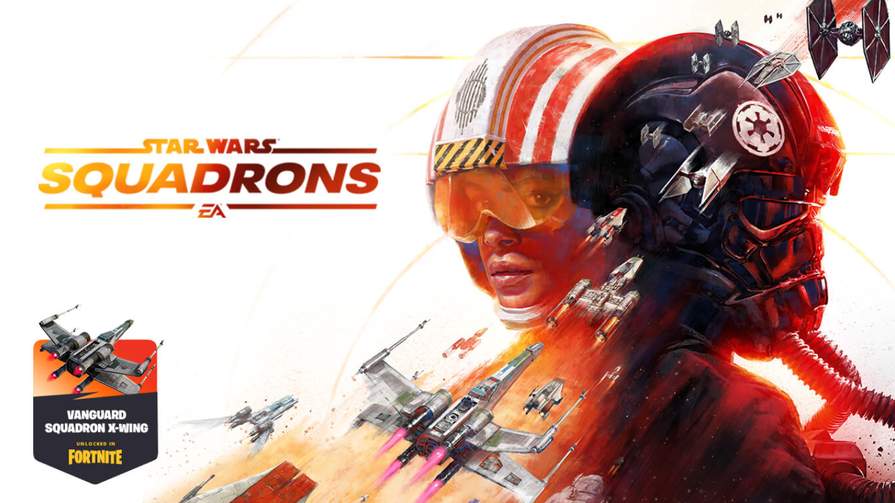 Alien: Isolation
Discover the true meaning of fear in Alien: Isolation, a survival horror set in an atmosphere of constant dread and mortal danger. Fifteen years after the events of Alien™, Ellen Ripley’s daughter, Amanda enters a desperate battle for survival, on a mission to unravel the truth behind her mother's disappearance.

As Amanda, you will navigate through an increasingly volatile world as you find yourself confronted on all sides by a panicked, desperate population and an unpredictable, ruthless Alien.

Underpowered and underprepared, you must scavenge resources, improvise solutions and use your wits, not just to succeed in your mission, but to simply stay alive. 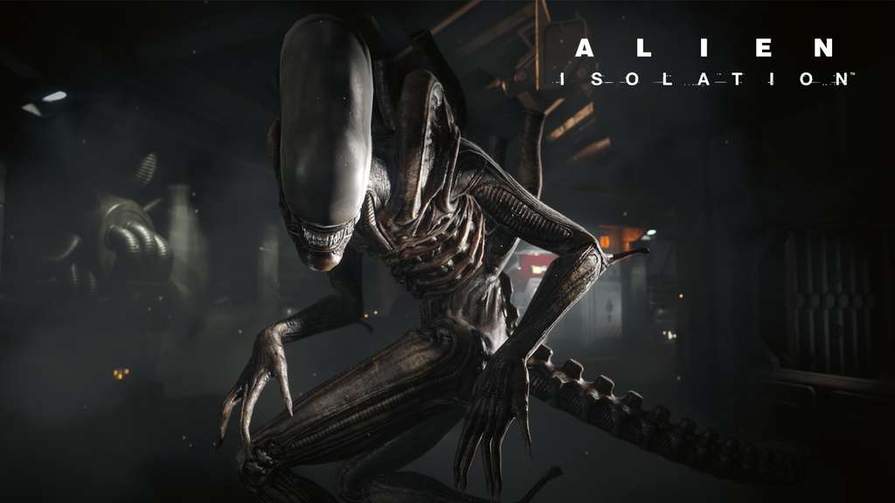 Ghostrunner
Ghostrunner is a hardcore FPP game packed with lightning-fast action, set in a grim, cyberpunk megastructure. Climb Dharma Tower, humanity’s last shelter, after a world-ending cataclysm. Make your way up from the bottom to the top, confront the tyrannical Keymaster, and take your revenge.

The streets of this tower city are full of violence. Mara the Keymaster rules with an iron fist and little regard for human life.

As the most advanced blade fighter ever created, you’re always outnumbered but never outclassed. Slice your enemies with a monomolecular katana, dodge bullets with your superhuman reflexes, and employ a variety of specialized techniques to
prevail.

One-hit one-kill mechanics make combat fast and intense. Use your superior mobility (and frequent checkpoints!) to engage in a never-ending dance with death fearlessly. 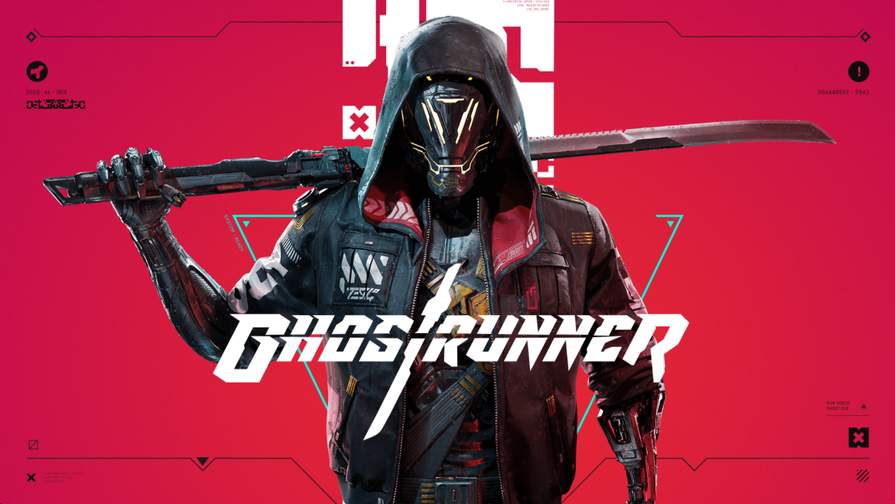